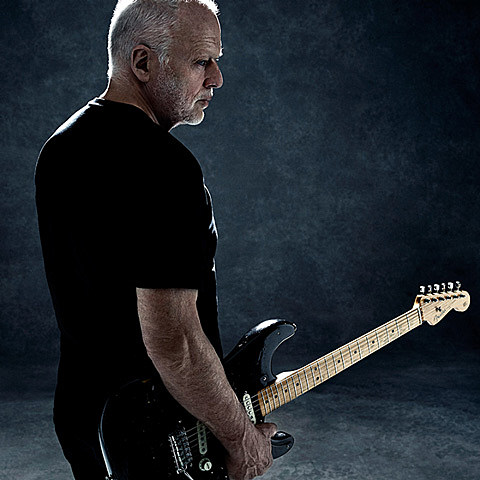 As mentioned, Pink Floyd's David Gilmour is releasing a new solo album, Rattle That Lock, which will be out September 18. Since our last post, he's shared the title track of the album and you can stream that below.

Gilmour will be playing arena shows in Los Angeles, Toronto, Chicago and New York City in 2016 and he's added second shows for all four cities. The new NYC date is April 12 at Madison Square Garden which is the day after his first MSG show (4/11, which is sold out).

Tickets for all four newly-added North American shows go on sale Monday, July 27 at 10 AM local time, and there's a presale happening for the 4/12 MSG starting Saturday (7/25) at 2 PM.

By the way, every ticket purchased online in North America will include a Rattle That Lock CD. Updated dates are listed, along with the "Rattle That Lock" stream, below.