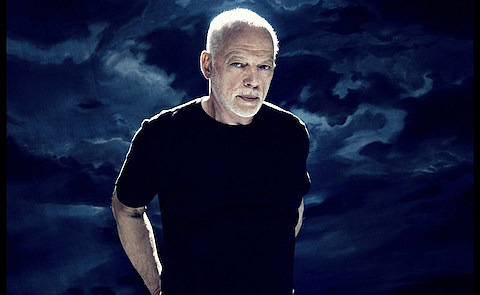 As mentioned, David Gilmour will be touring in 2016 and his two shows at Madison Square Garden are now sold out. The Pink Floyd guitarist has added a new NYC date, happening at Radio City Music Hall on April 10, the day before the MSG shows. Tickets for Radio City are currently on "blogger presale" (anyone know the password?), with a mailing list presale beginning Wednesday (12/2) at 10 AM, and the public on-sale starting Thursday (12/3) at 10 AM.