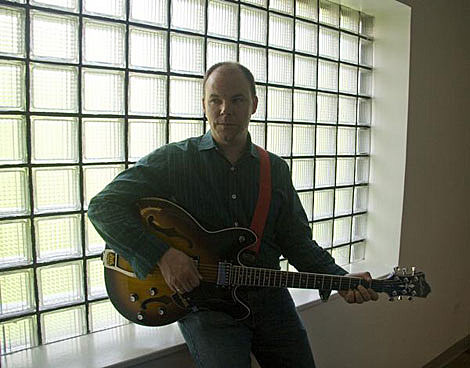 Angela Bulloch's "Hybrid Song Box.4" (2008), which contains my 26-minute soundtrack of new music, will be on display at the Guggenheim Museum from October 24 - January 7, 2009, as part of the group exhibition "theanyspacewhatever." This is the third piece on which Angela and I have collaborated, and the first to be exhibited in New York.

Please spend some time with it if you have the opportunity. [David Grubbs]