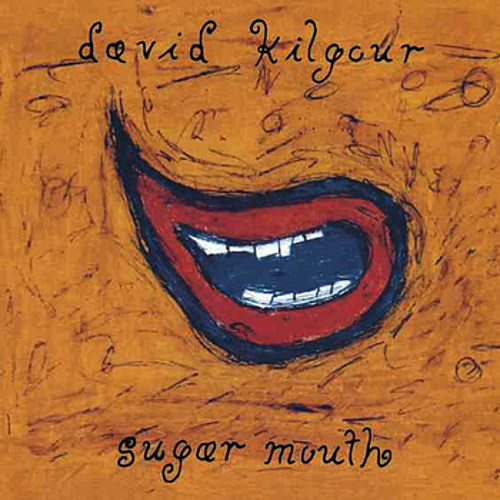 Clean frontman David Kilgour's terrific 1994 solo album Sugar Mouth is bright jangly guitar pop at its best. The record never got a U.S. release but that will change soon as Flying Nun is reissuing it March 18 in America and the rest of the world. It's available as a single-LP gatefold 12" (with limited edition orange and yellow vinyl available) with CD and downloads coming with 10 bonus tracks of outtakes and demos. Five of those demos make their premiere right here. You can stream them, and listen to the original album via Spotify, below.

You can also watch the video for lead single "No No No" and check out the reissue artwork and tracklist, below... 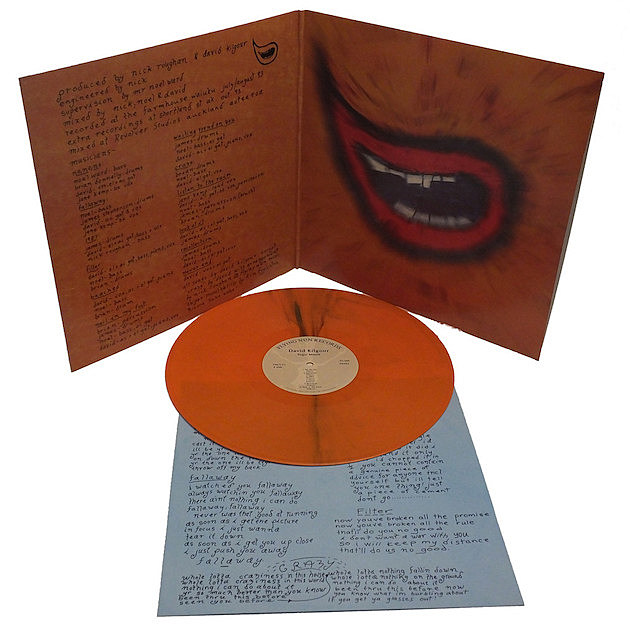