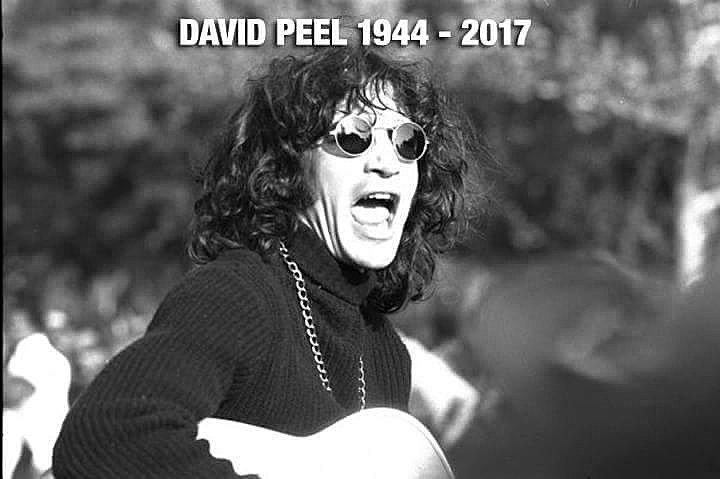 East Village icon David Peel sadly died last week. A Memorial Wake is being held at Peter Jarema Funeral Home (129 E. 7th St.) on Saturday, April 15 from 3 - 7 PM. There will be a singing tribute of his music afterwards in Tompkins Square Park.

Related: The Temple Dragon Band held a memorial service for Peel on April 7 where they shared stories and paid tribute to his music. You can watch video of that below. Another Peel memorial will be held by Temple Dragon Band on April 20 at Stawberry Fields in Central Park.

Temple Dragon Band Free Concert
I Love Marijuana
Give Pot a Chance
Smoke Some Marijuana (Locomotion)
Where Have All the Stoners Gone?
Not A Pot Town
White Rabbit
Marijuana (Hallelujah)
Take Me Out to the Bong Game