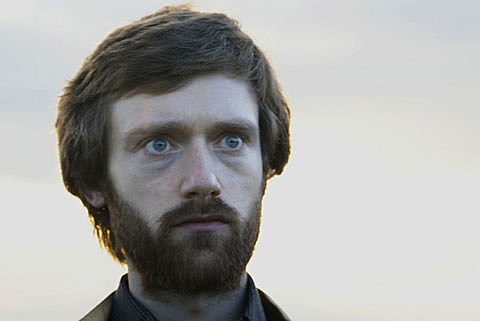 The great UK 'experimental folk' artist David Thomas Broughton has announced "Outbreeding", a new album of slightly older songs that will be released by London label Brainlove Records on May 23rd. Listen to "Ain't Got No Sole" via its video below.

Meanwhile, DTB makes a trip to the U.S. for shows in NYC, Austin and LA that kick off TONIGHT/Monday (3/14) at Sycamore in Brooklyn with Oh Ruin and Alex Highton. He then plays Rockwood Music Hall on Tuesday with the same lineup. Wednesday he partakes in Doveman's next Burgundy Stain Session at LPR before heading to Austin where he plays four shows before doing one more in LA. All dates and that video below...

Ain't Got No Sole from BROWN BREAD FILMS on Vimeo.