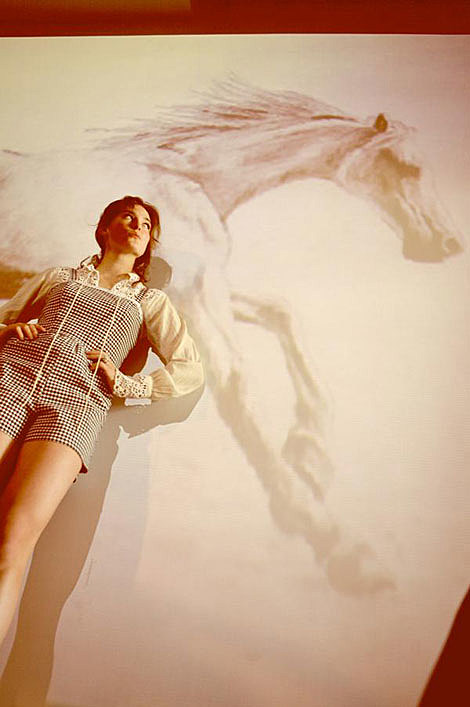 Sweetheart Rodeo, the third full-length album from acclaimed Brooklyn-based singer-songwriter Dawn Landes, will be available January 19 on Cooking Vinyl. The release is already receiving acclaim in the U.K.-Q magazine declares "Her sweet vocals and country-ish musical tilt recall Cat Power, but with a fresh and affirming, rather than jaded, worldview," while Uncut calls the music, "feathery acoustic songs that shuffle and sway beautifully." In support of the release, Landes will join acclaimed musician Justin Townes Earle on the road in January and February for a series of special show dates.

The new Dawn Landes (recently married to Josh Ritter) album is great, and so we're proud to present the record release party, aka the NYC date of the tour which is January 22nd at Mercury Lounge. Justin doesn't play that show - instead there will be a different (TBA) opener for the early show which is on sale now. All dates with the new album cover art below... 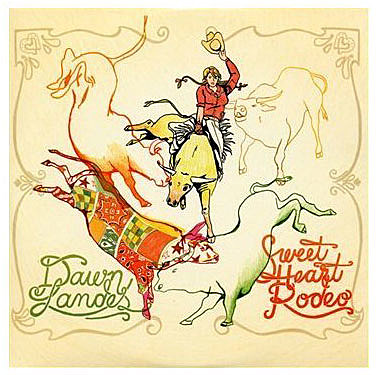