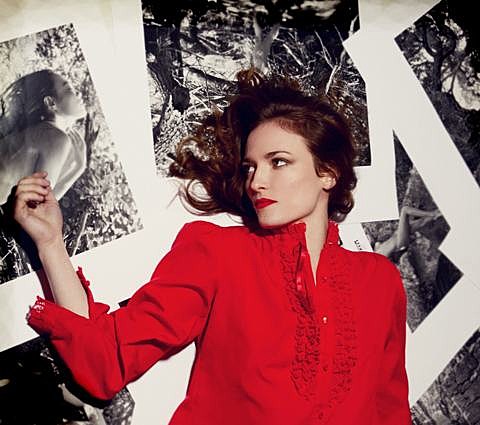 Dawn Landes will release her new album, Bluebird, in February via her new label home, Western Vinyl. The album was produced by her friend and frequent collaborator Thomas Bartlett (aka Doveman) and features contributions from Tony Scherr, Rob Moose and Norah Jones. You can check out the album art and track list below.

You can get an early taste of some of those songs in NYC as Dawn plays her last show of 2013 at City Winery on Thursday (11/14) when she opens for Shawn Colvin. Tickets are on sale. She'll also open for Steve Earle at The Space at Westbury on February 8. Tickets to that show are still available.

Dawn's most recent release was 2012's Mal Habillée, an EP of original French-language songs which features contributions from Nada Surf's Matthew Caws and TVotR's Tunde Adebimpe. You can stream via Rdio. 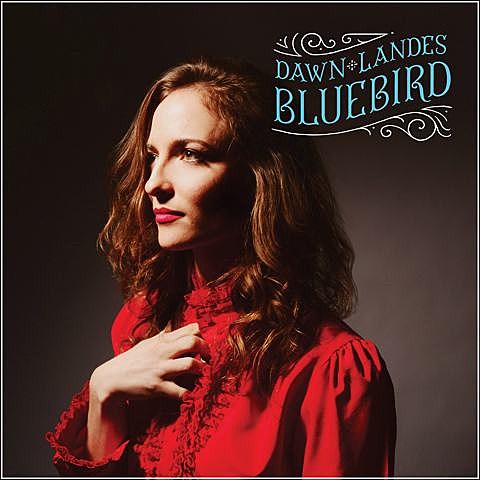