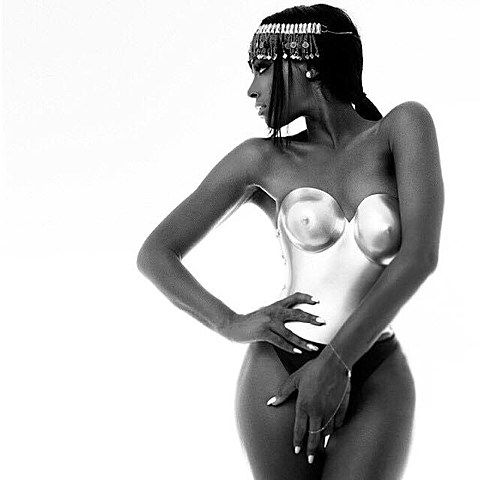 R&B singer Dawn Richard's last album was 2013's Goldenheart, and she's since revealed that it is the first in a planned album trilogy. The second intallment, Blackheart, is coming on January 15, 2015, two years to the date after its predecessor. Its first single, "Blow," is out now. The production here dives a little deeper into heavy electronics than her last album, and similarly to that one, it's not really "indie R&B" but it's not exactly standard radio fare either. You can watch the video (dir. Monty Marsh) for the single and check out the album artwork below.

Dawn also has two shows scheduled following the release of the album, one in NYC and one in California. The NYC show happens January 22 at the Marlin Room at Webster Hall. Tickets for that show are on sale now.

Full tour schedule, with the video and LP artwork, below... 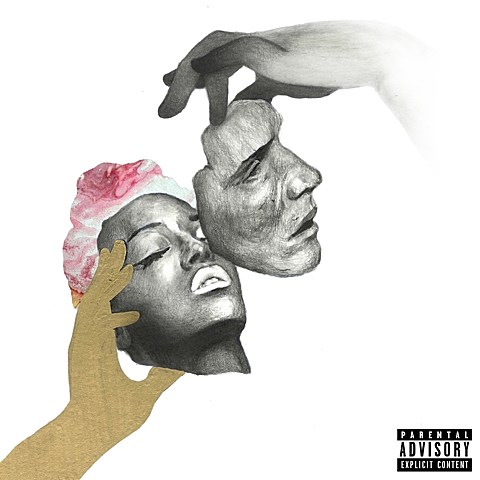