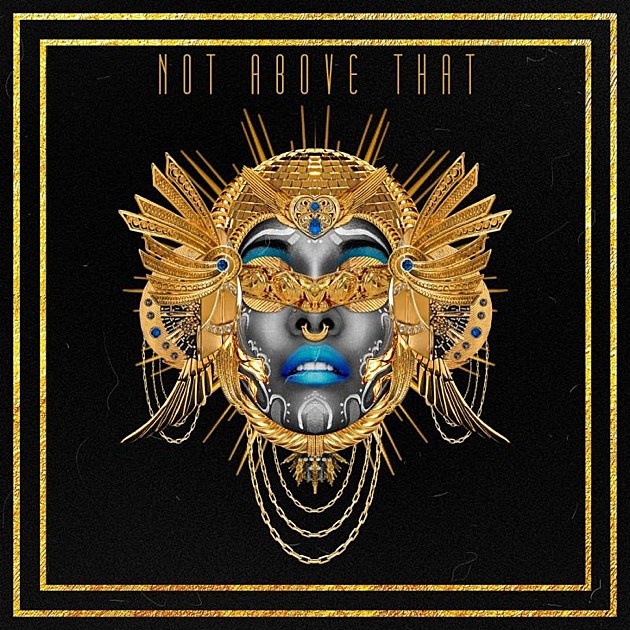 D∆WN (aka Dawn Richard) recently released the excellent "Dance," the first single from RED*emp*tion (first called RedHeart then called The Red Era), the final part of the trilogy with GoldenHeart and BlackHeart. Now she's shared another single, "Not Above That." Like "Dance" hinted, this album is looking the most, uh, danceable of the three, but still with Dawn's unique spin on things. "Not Above That" fucks with the EDM formula in a way where this song may actually work at Ultra or EDC, but it wouldn't sound like anything else on the lineup. Production is courtesy of Machinedrum. Listen, with another recently-released song, "Hollywould," below.

Her upcoming tour hits NYC on March 12 at the Marlin Room at Webster Hall. Tickets for that show are still available. All dates are listed below.