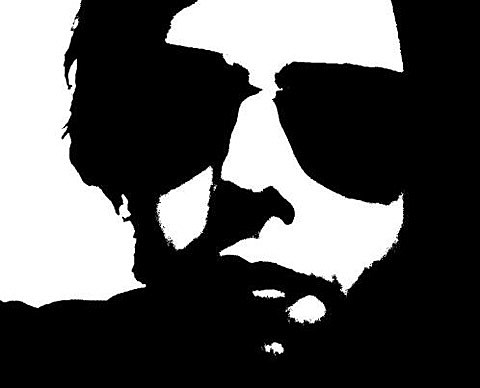 "Dax Riggs - Say Goodnight to the World -- Slicker and more produced than previous Dax material, including his pre-solo Deadboy & the Elephantmen stuff. Still think this guy should be Johnny Cash-huge...or at least Ryan Adams-huge." [Jeff Wagner]

Dax Riggs shows are starting to pop up around the country including his return to NYC at Mercury Lounge on May 6th. Tickets for that one go on sale on Friday at noon. In addition, you can catch the great Riggs at SXSW where he'll headline the Easy Tiger Patio on March 16th. All other currently known tour dates (more TBA) and some videos below...