Cerebral Ballzy at the Acheron in 2010 (more by Samantha Marble) 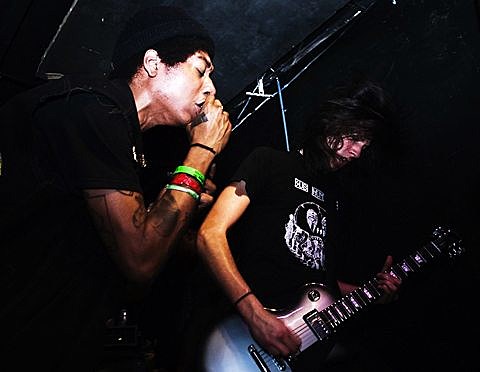 Daytrotter is presenting the 'Barnstormer 5,' the website's first East Coast tour, at the end of this month into early September. Various bands play on various dates from New Hampshire to Iowa. All dates are listed below.

As of today, the tour hits NYC twice. First on August 27 at Brooklyn Bowl (instead of Ghent, NY where the show was originally scheduled) with JBM, We Are Augstines, Guards, Doug Paisley, Des Ark, Christopher Paul Stelling, and The Loom. Then again on August 29 at The Living Room with Cerebral Ballzy (??!?), Princeton, Guards, and We Are Augustines. Tickets, not cheap, are available for the whole tour including both NYC dates, but we are also giving away a pair of tickets to each NYC show. Details on how to win, with all dates (most with White Rabbits and some with Deer Tick), below.... 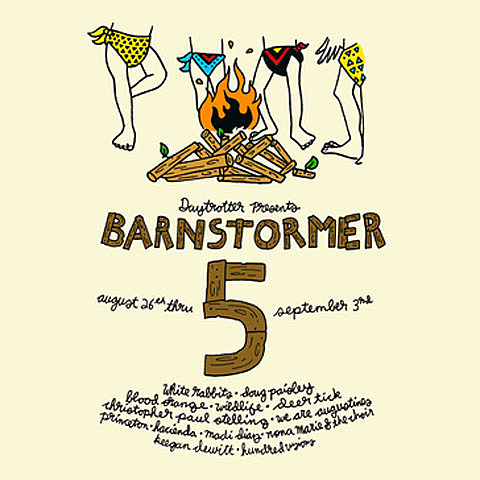 ---
To win tickets to the Barnstormer 5 NYC shows: Send an email to BVCONTESTS@HOTMAIL.COM with the subect line "Barnstormer". Include your first and last name and let us know which show you'd like to attend. We'll pick winners at random who in turn will be contacted. Your email will not be shared with anyone else.