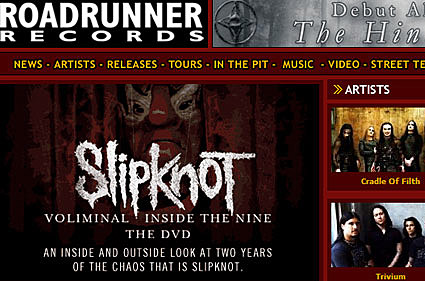 Roadrunner Records proudly announces the signing of Nashville’s pop stunners De Novo Dahl. The name, a combination of Latin for “the new” and the last name of creative and visual author Roald Dahl (James and the Giant Peach, Charlie and the Chocolate Factory), translates roughly “the new Dahl” – which is a good way to describe their collective approach to music. 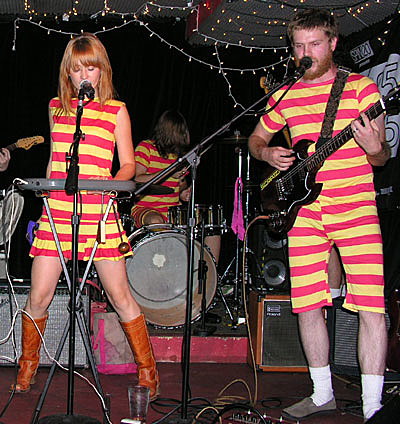 The first picture is a screen grab from the mostly-metal Roadrunner Records' homepage. The second picture is one I took of De Novo Dahl at Cake Shop. A match made in heaven?

Roadrunner Records, who actually (well obviously) are branching out, is also the home of Dresden Dolls and the new New York Dolls record (Dahl, Dolls, Dolls). They also used to be the home of Type O Negative, and Type O have a new album coming out on their new label SPV on March 13th. Supposedly this is the cover to "Dead Again": 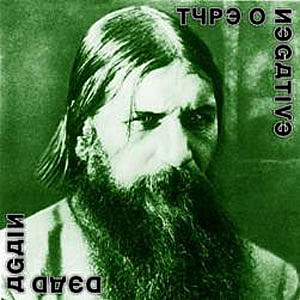 Peter Steele is in fact alive and well. Listen to De Novo Dahl at MySpace.