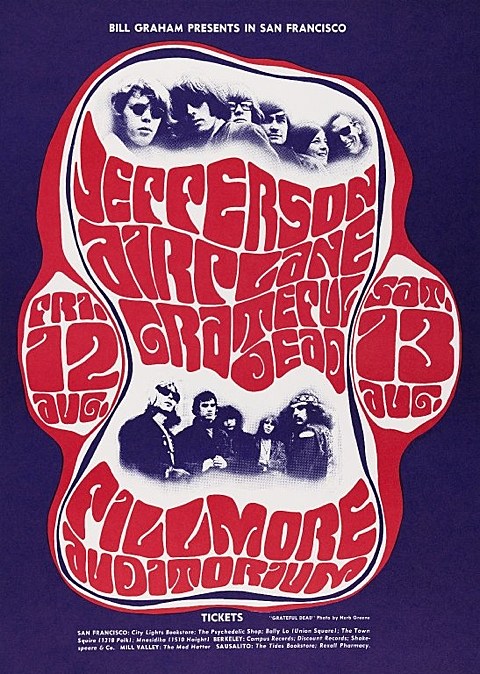 The Grateful Dead 50th anniversary shows in Chicago and California will stream online (pay-per-view) for those unable to attend, and a $79.95 presale for the webcast for all five nights begins today (5/1) at Dead50.net.

The Chicago shows will also stream on TV and in theaters. Here's more details on the webcast, via Rolling Stone:

The pay-per-view event will be hosted by CNBC reporter Steve Liesman and feature special guest host Bill Walton, a Basketball Hall of Famer and perhaps the group's most famous Deadhead. The intermission for each show will feature taped interviews, live interviews with fans, a short documentary on the Grateful Dead directed by Justin Kreutzmann and more. The broadcast will also be accessible as a video-on-demand option for fans that can't catch the concerts live.

In related news, in addition to Dead member Phil Lesh's six NYC-area shows at the Capitol Theatre, he'll be playing one night in NYC proper on September 16 at Central Park Summerstage. For that show, Phil will be joined by Chris Robinson, Neal Casal, Eric Krasno, Adam MacDougall and Tony Leone. Tickets are on sale now.

Dead member Bill Kreutzmann will be in NYC this coming week when his book tour hits Barnes & Noble Tribeca on May 6. The tour's in support of his new memoir, Deal: My Three Decades of Drumming, Dreams and Drugs with The Grateful Dead, which comes out May 5.