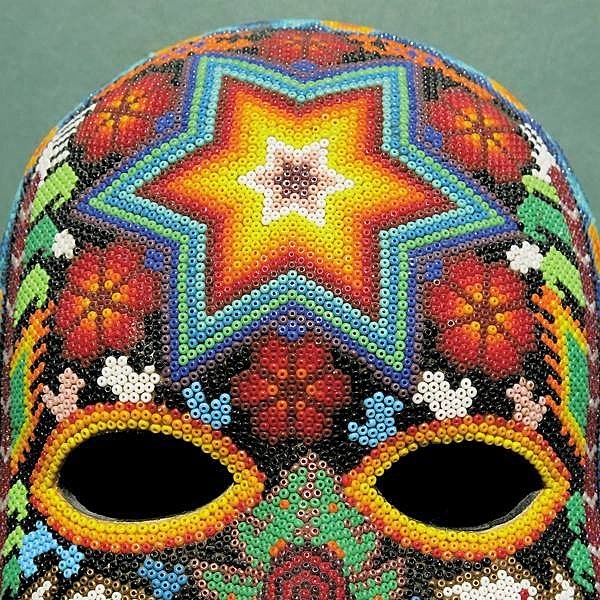 Dead Can Dance have shared the first track from their upcoming album, Dionysus. "The Mountain" is the first movement of the album's two acts and is as mystical as you'd expect from Brendan Perry and Lisa Gerrard. "Listeners will find themselves visiting Mount Nysa," says Perry. "This mountain was Dionysus’ place of birth, where he was raised by the centaur Chiron, from whom he learned chants and dances together with Bacchic rites and initiations." You can listen to that below.

Dionysus will be out November 2 via PIAS. They are touring, too, but still no dates in North America.

In related news: This Mortal Coil's three albums are getting deluxe vinyl reissues in October; and another former 4AD band, Clan of Xymox, are touring North America this fall.