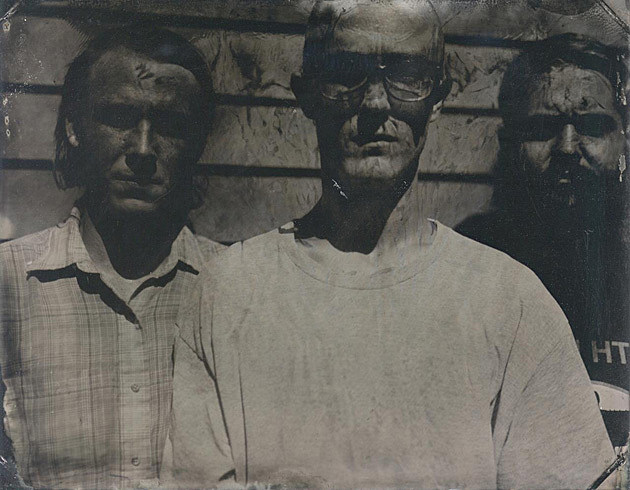 Atlanta's Dead in the Dirt represent grindcore and vegan straightedge on their new LP, The Blind Hole, streaming in full below. The release, which hits the public tomorrow (August 6), will be released in vinyl and CD formats by the venerable Southern Lord. Invisible Oranges posted a review:

The Blind Hole, Dead in the Dirt's new record, is certainly chaotic. Any qualms one might have about their politics will melt in the face of its onslaught, which is not so much in delivering ethical lessons as it is in cramming steel wool into your ears.

While there's no NYC show on their current horizon, Death in the Dirt do have upcoming dates and those are listed, along with the stream of The Blind Hole, below.