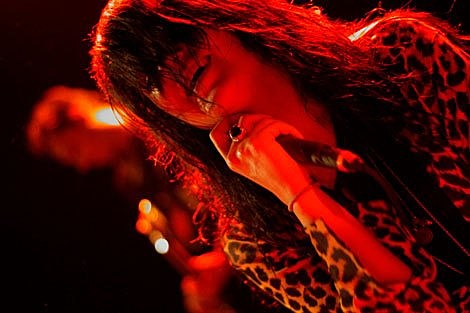 "So I'm standing up-front and to the left of Jamie Hince the whole show. During the encore, a guy a couple of people behind me was giving Jamie the Fuck You gesture (the backwards peace sign that's popular with Brits). The guy was probably early twenties, short hair, dopey expression on his face and wearing a winter jacket.

Jamie saw the rudeness, smiled and gestured to the guy to come up front. The guy made his way upfront and Jamie proceeded to swat at him with his guitar. The guy backed off a bit, but still continued to give him the finger. Jamie yelled at him to get back up front. Jamie then grabbed the dude and dragged him on stage. He then proceeded to poke him with his guitar neck playfully.

The song ended and the guy was still laying on top of the stage. Jamie went to his pedals and sequencers to gear up from Dropout Boogie. Allison saw the guy spread out on the stage and asked, "Jamie, what's going on over there? Do you find a dead body".

Jamie replied, "He's my new best friend." The guy stood up and walked over to Allison which freaked her out. She turned around to get away from him. The guitar tech grabbed the guy, only to have Jamie take a strangle hold on him. He dragged him back to my side of the stage and slammed him against the speaker, nearly knocking it over. He did this a few times before picking him up and throwing him head first onto floor, inches from [me, Mr. Music Snobbery]. All I heard was a loud CRUNCH! In instances of skull vs. hardwood floor -- hardwood floor always wins." [Music Snobbery]

The above story took place in Brooklyn, at the 2nd of two NYC shows The Kills played earlier this month. They played Webster Hall and Music Hall of Williamsburg.

Allison's new band The Dead Weather had just played Bowery Ballroom a couple of weeks earlier, and will be back to play Terminal 5 in July. Tickets for that show, and all shows on the same tour, go on presale at noon.

More pictures from the Brooklyn Kills show below... 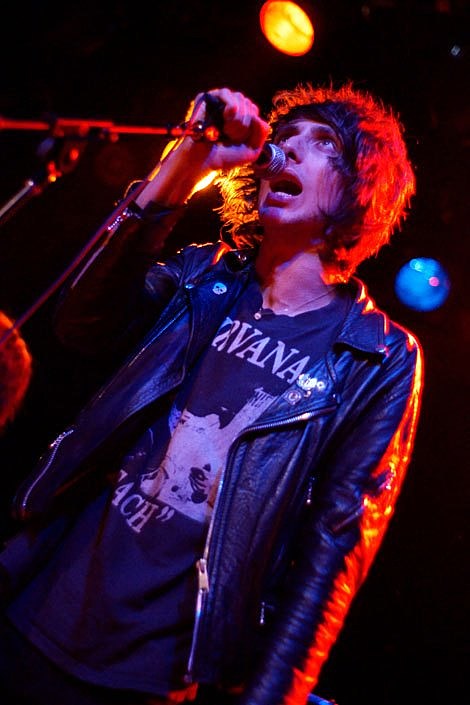 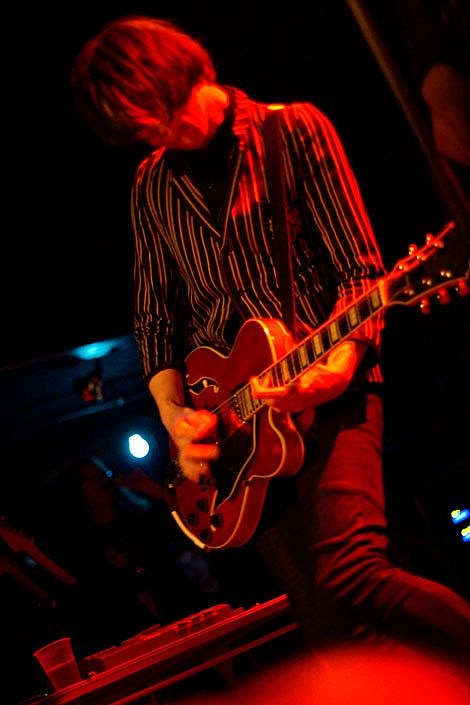 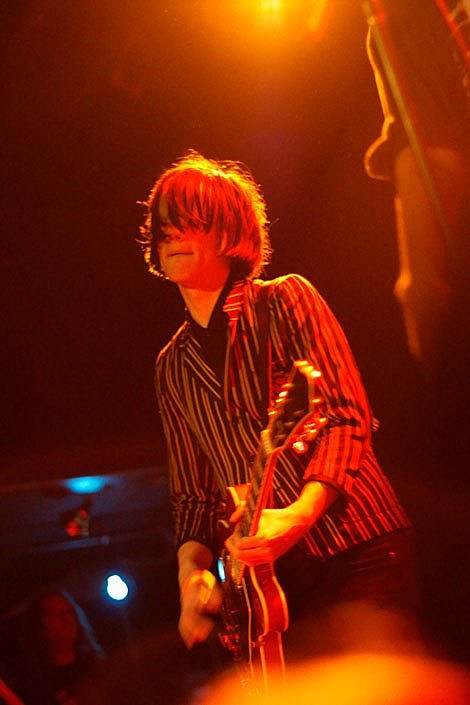 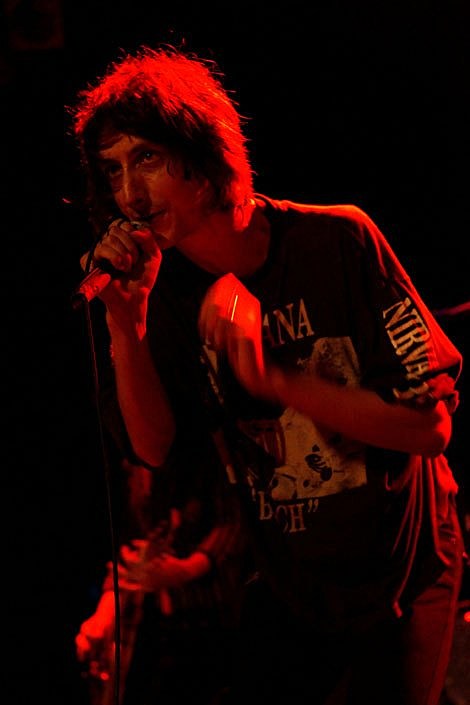 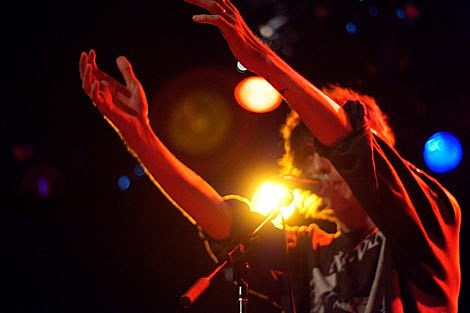 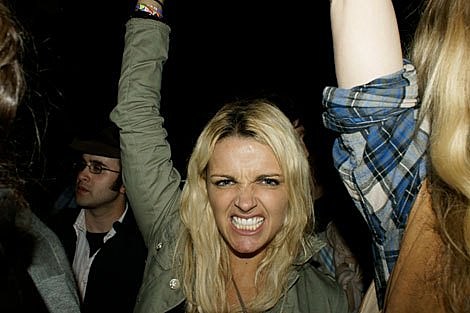 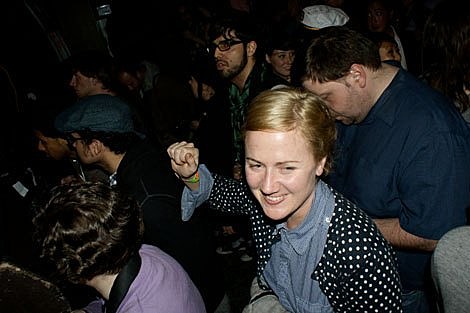 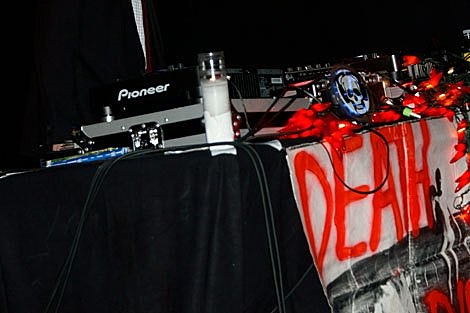 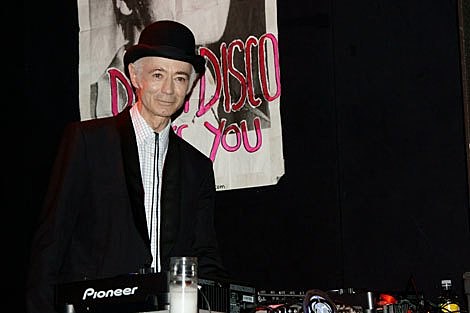 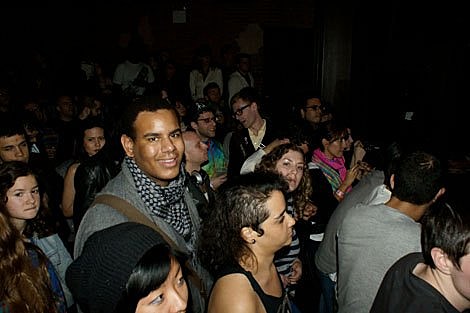 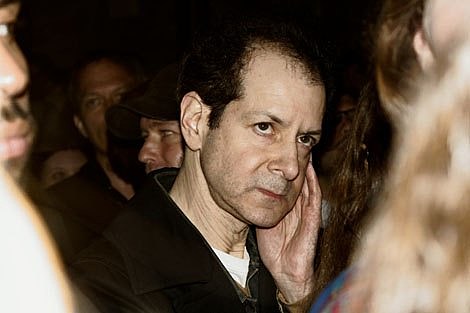 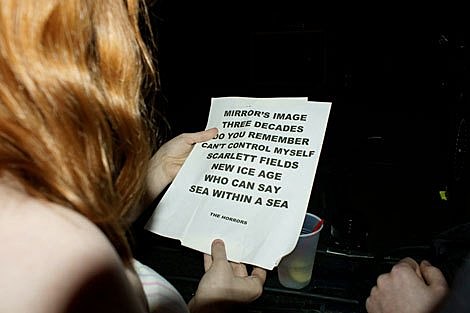 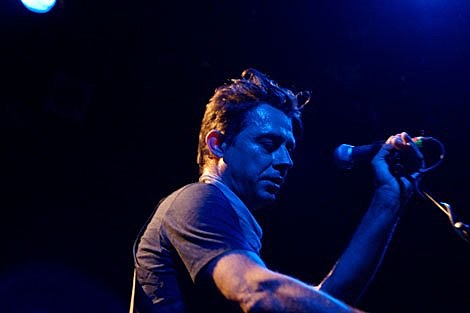 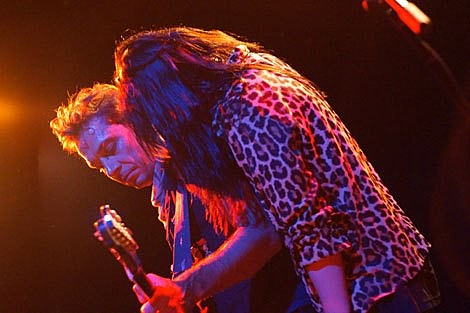 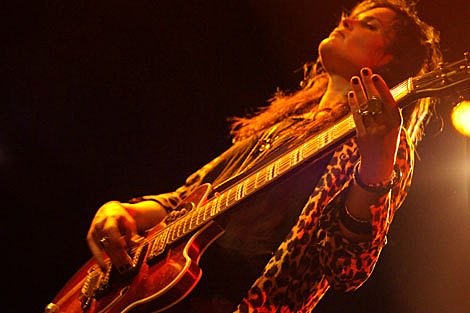 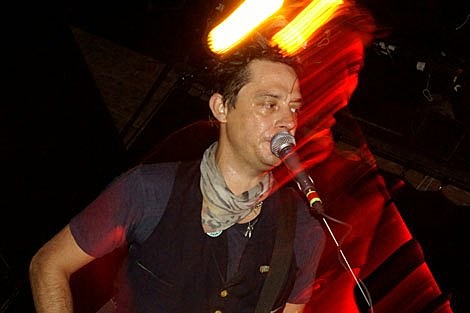 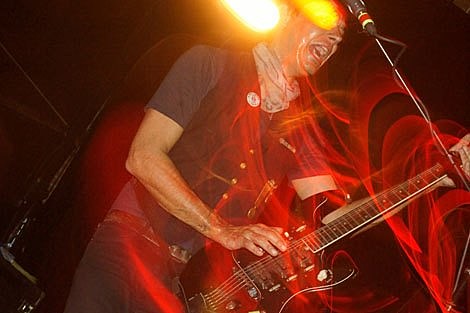 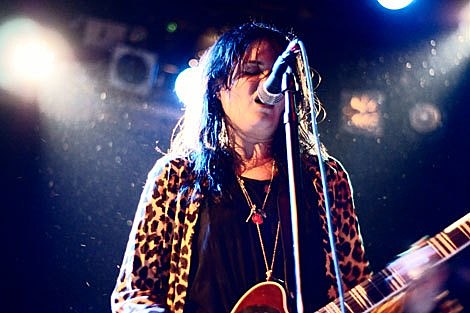 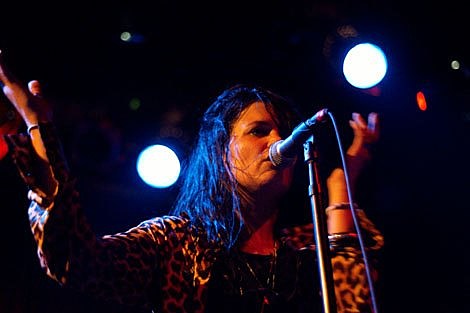 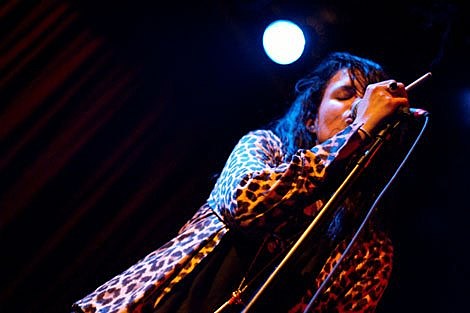 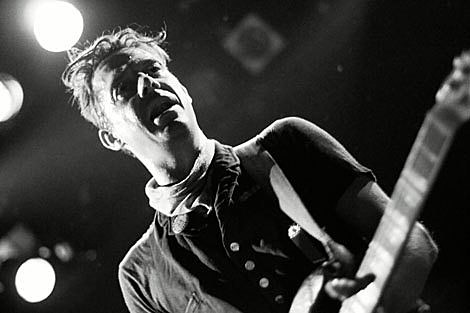 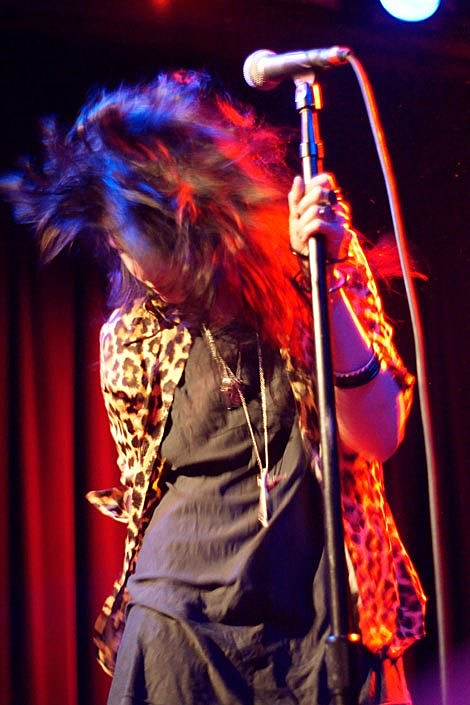 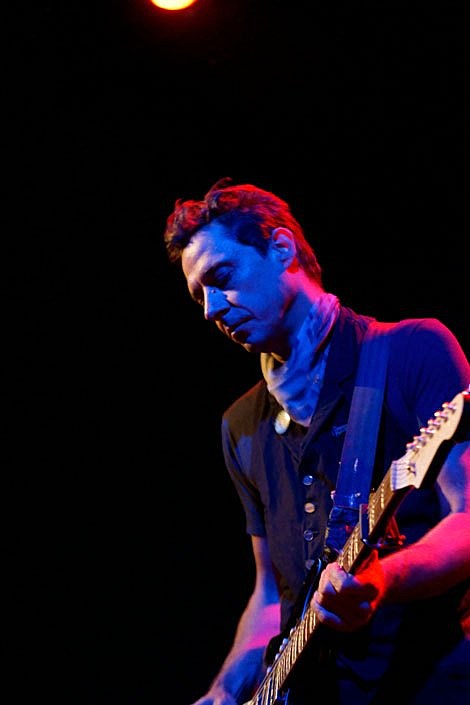 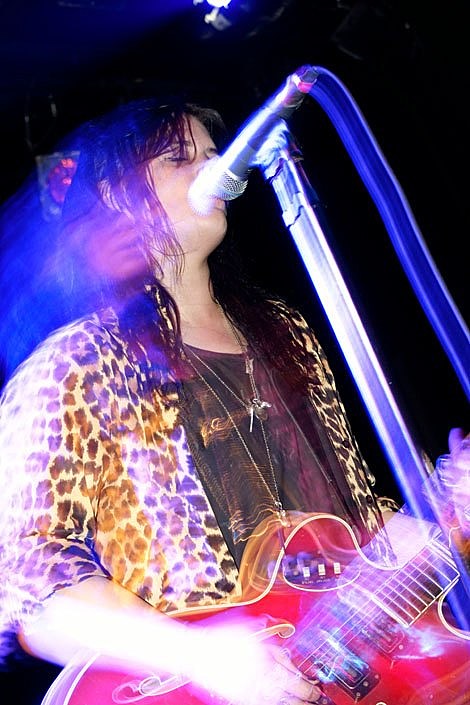 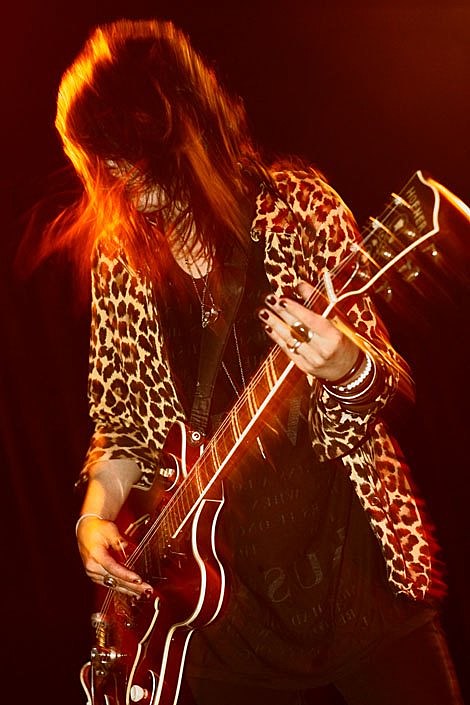 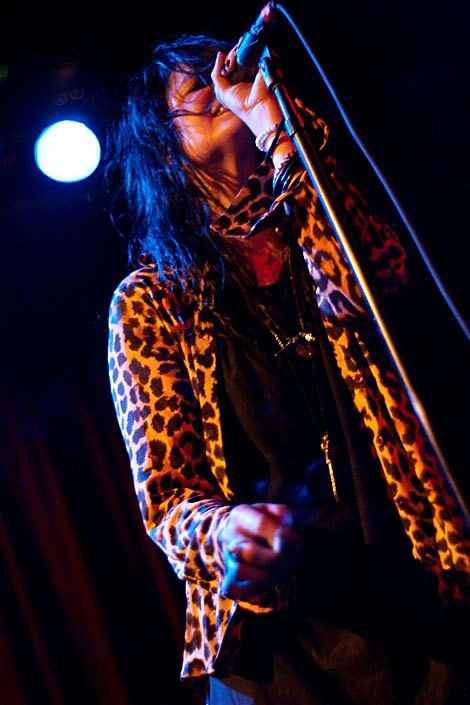 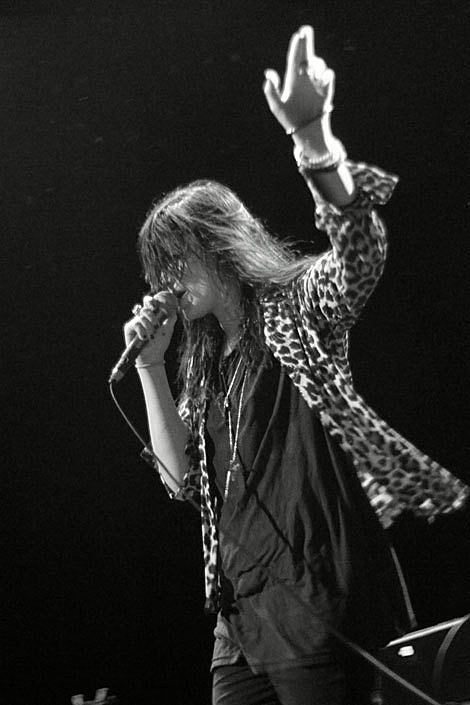