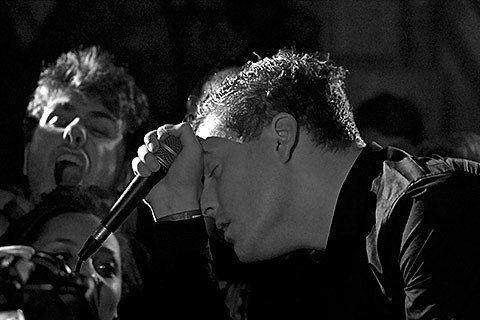 285 Kent began its life as a storage facility for the Domino Sugar factory located a block south, although some of the space's more recent tenants, mostly artists, have given it their own design touches. The walls are covered in black graffiti and corners of the room are stacked with detritus. In the bathrooms, torn electrical cables are threaded through toilet-paper rolls and strung around the doors. Water drips from the ceiling. The backstage area, a series of industrial hallways leading to other parts of the building, is also covered in graffiti. Leichtung, the booker, works out of an office with no desk; he sits on a bench seat ripped out of a passenger van. [New Yorker]

285 Kent closed forever after Sunday night's show with Fucked Up, White Lung, Diiv and more. Read more about that HERE.

And we already posted video of Deafheaven's full set, but here are some pictures we just got of the not-so-surprise guest who played the DIY venue's 2nd-to-last show, and who put out one of the most well reviewed albums of 2013. Deafheaven return to NYC to play Governors Ball this summer. Check out more pictures from their 285 Kent show below... 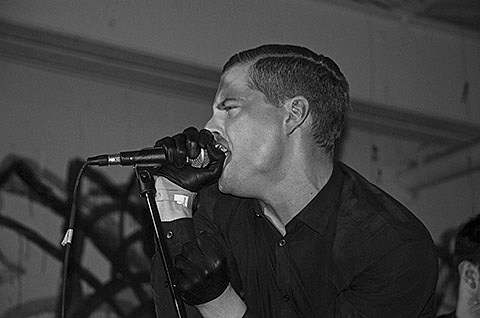 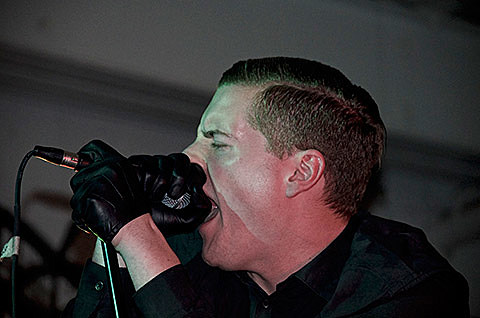 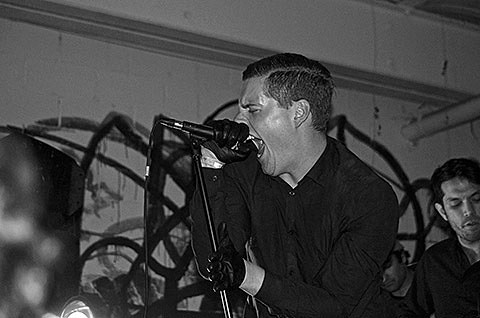 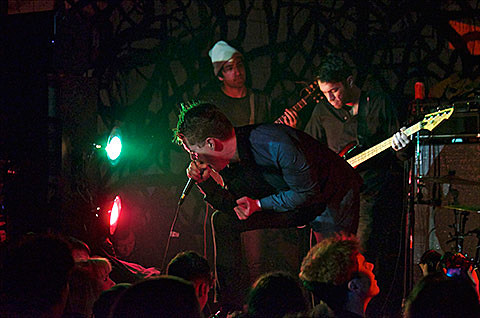 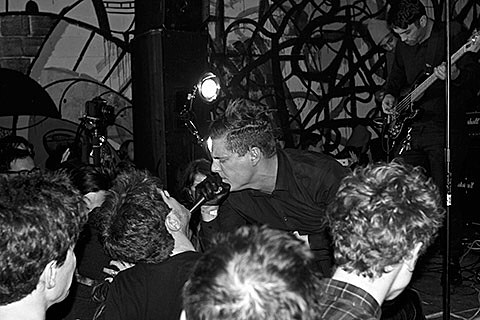 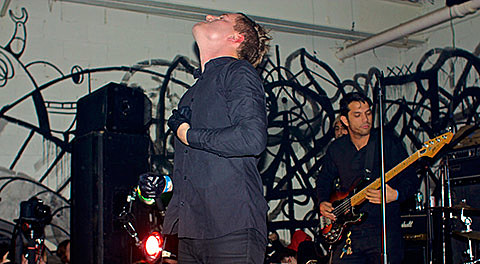 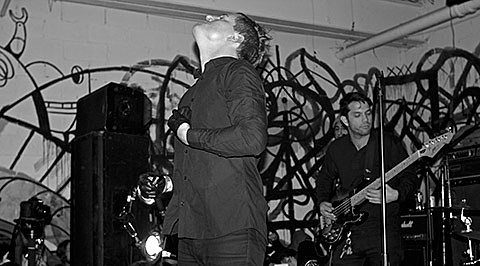 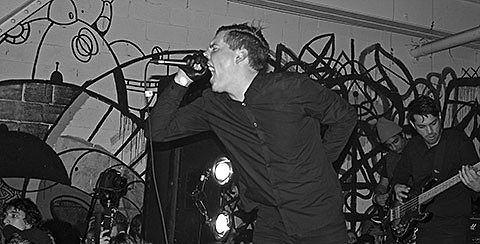 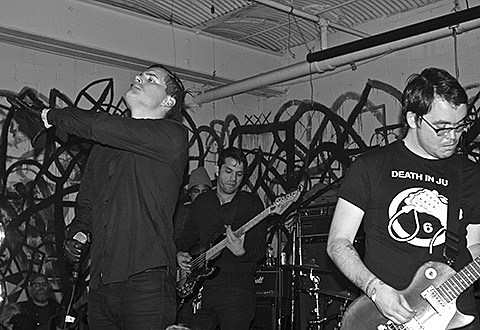 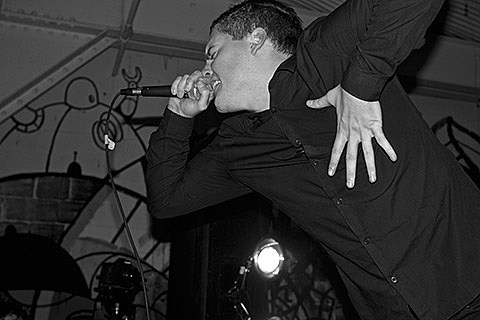 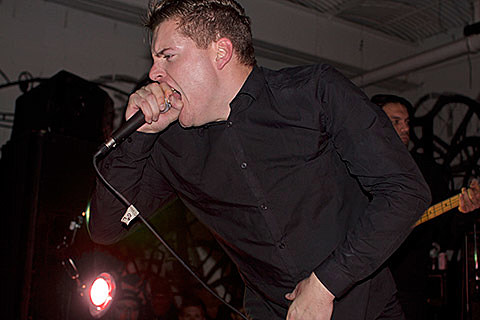 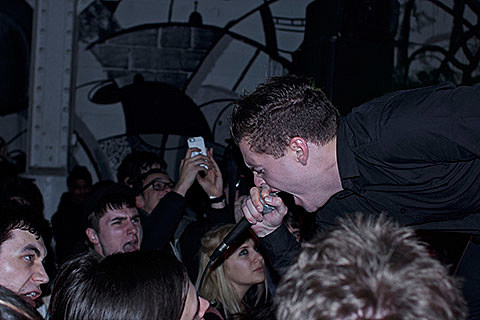 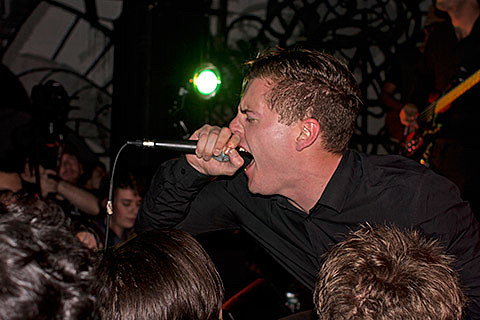 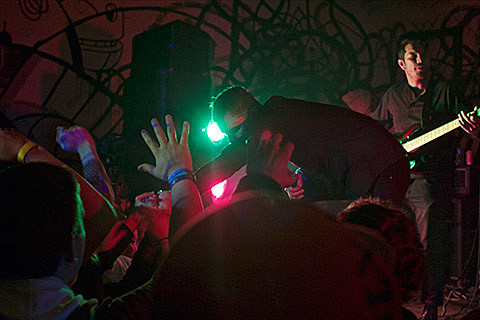 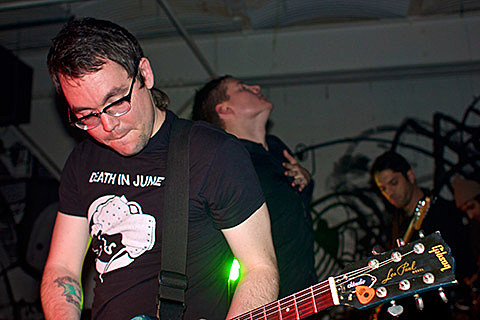 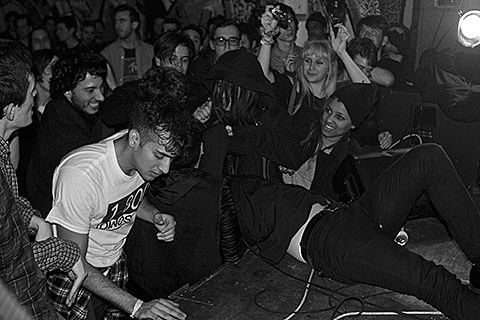 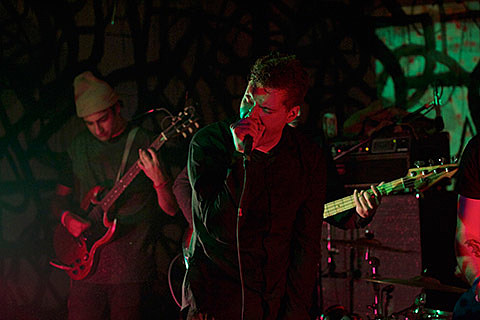 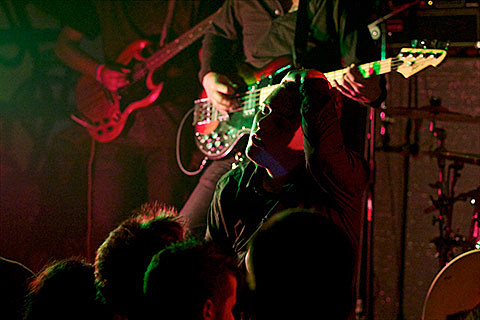 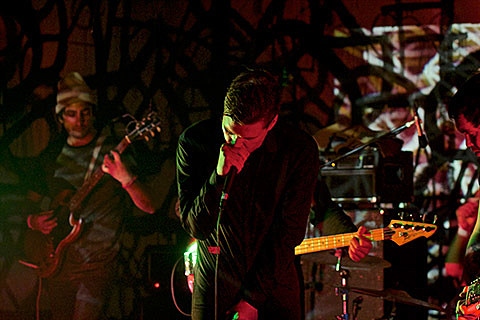 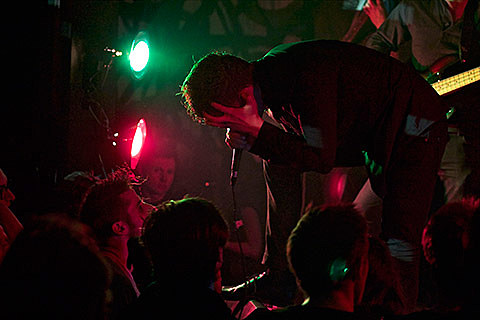 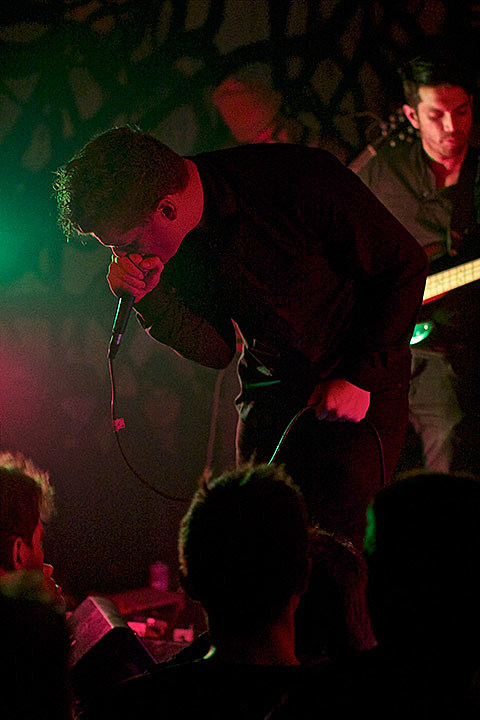 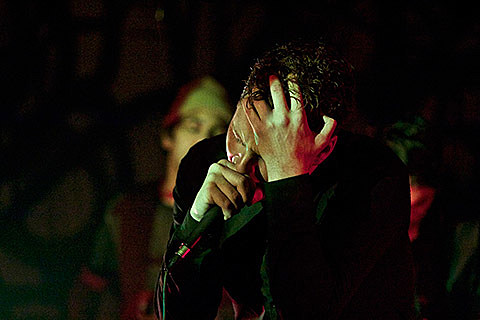 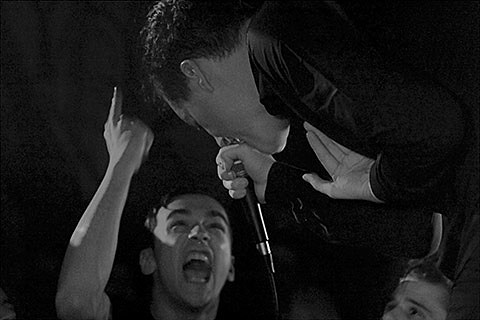 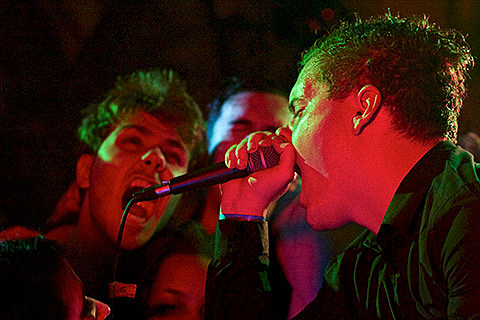