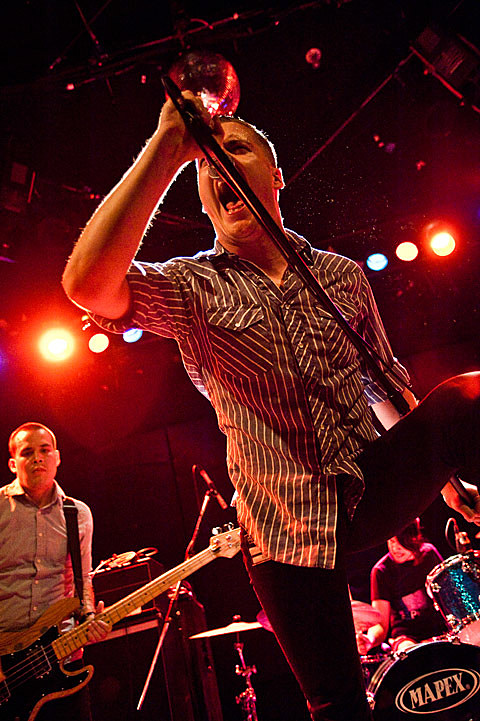 Deafheaven has been added to a string of Alcest dates including the recently announced Public Assembly show on 3/31. I will be on board to DJ the evening, which will also feature an appearance from the just-added Vaura! Tickets are still on sale. Alcest recently released their new LP Les Voyages De L'Âme, stream it in full.

Vaura are prepping to release their debut LP Selenelion for WIERD Records. The LP, which features members of Dysrhythmia, Gorcuts, Religious to Damn and Kayo Dot, goes up for pre-order on 2/14. Stream the previously posted "Obsidian Damascene Sun" below, alongside all tour dates.

In related news, Deafheaven's sometime-drummer serves as a member of Lycus, who is welcoming their demo in physical format via The Flenser. Order your copy via the label, and download a FREE copy or stream that demo in full below...