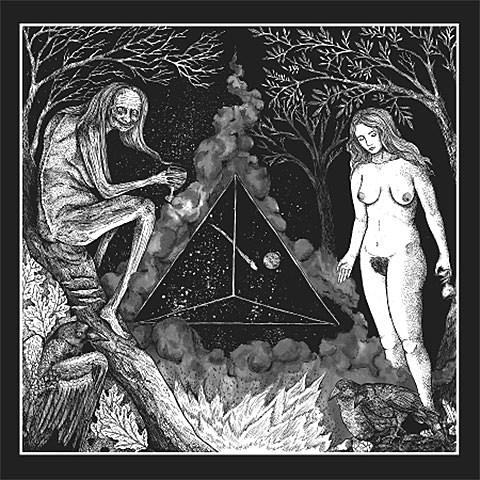 Deafheaven singer George Clarke has teamed up with longtime friend and onetime Deafheaven bassist Derek Prine to form a record label called All Black Recording Company. The label will focus on releasing underground bands, and they've picked out their first release, Black Monolith's debut LP, which is due out in April. The Oakland based d-beat band has just one demo to it's name at this point--give it a listen below. We reviewed the demo over on Invisible Oranges, so head over there to read more about it.

All Black Recording Company made a statement regarding the label's mission on it's website:

We've seen the success bands have had using unconventional means such as crowd sourcing. It's obvious to us that people want to support the bands who write the music that people listen to and enjoy, not their management or other middle men. We want that too. We promise to always put our bands first. Our bands will receive the majority of profits from every purchase made. Every record, every shirt, every download, every time, no exceptions. This isn't a business for us, nor do we have any allusions of becoming rich. This is something that we are doing to support our bands and to share their music with friends and anyone else who enjoys music.

The label also aims for releases with "the highest physical quality possible," so keep your eyes peeled for what sorts of goodies All Black starts to churn out.

Stream of the Black Monolith demo below...