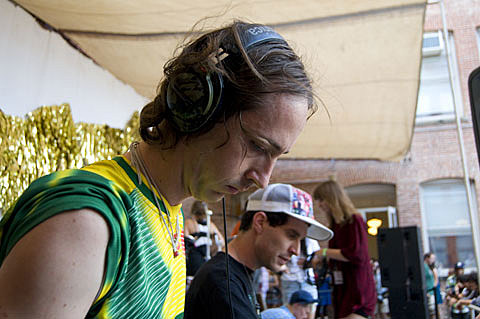 Hot off their sets at PS1, Animal Collective's Deakin and Brooklyn's Prince Rama will be going on tour in September. The trip kicks off with a September 13th show at Glasslands with Silk Flowers and Amen Dunes. Tickets are on sale.

I think Glasslands will be Deakin's first non-DJ solo show in NYC. His first-ever solo show took place in Baltimore at the beginning of the year. The Brooklyn show is also a release party for Prince Rama's new LP, Shadow Temple, which comes out on AnCo's Paw Tracks label the day after. A track from it is above. Prince Rama have a few NYC date before that too - their full schedule is below.

Also with a new album is Avey Tare, whose debut solo record, Down There, comes out October 26th on Paw Tracks. Avey deejays at Glasslands on Friday, September 24th on a bill with Crocodiles (who have a new record). RSVP for that.

As previously mentioned, Panda Bear's 9/11 show at Governors Island is still on sale. His record Tomboy comes out in September. All dates below.

Animal Collective's film collaboration with Danny Perez, ODDSAC, is screening at IFC Center on August 6th and 7th at midnight. You can also buy the DVD which is out now. 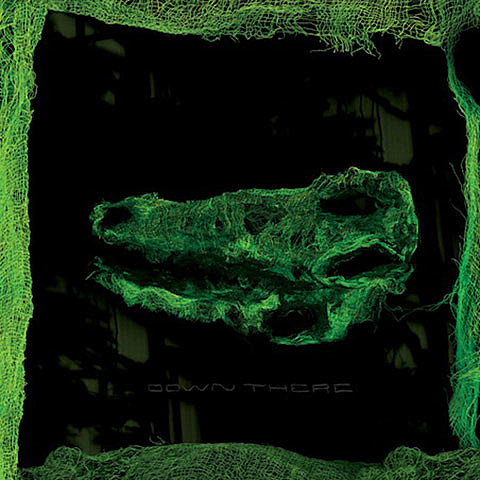 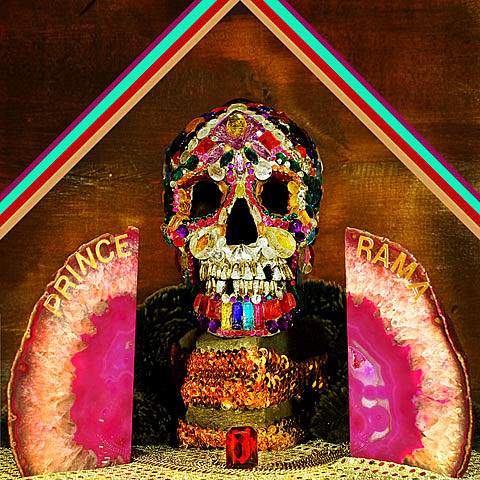