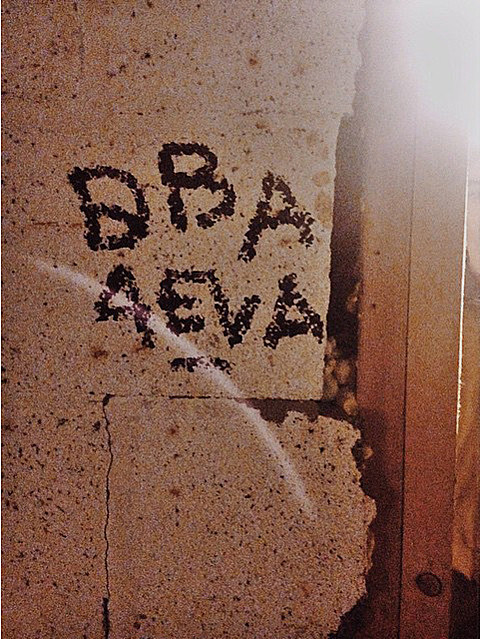 2 shows left, it feels so insane to be almost done with this whole dang thing, no riddles today, just cities of origin, and those in order of performance, brooklyn, memphis, detroit, queens. hope to see you tonight!

Screaming Females say that Brooklyn is Shellshag, which makes sense as that duo has probably played DbA more than any other band. We have a good idea who Memphis might be, but who do you think Detroit and Queens are? We look forward to finding out tonight.