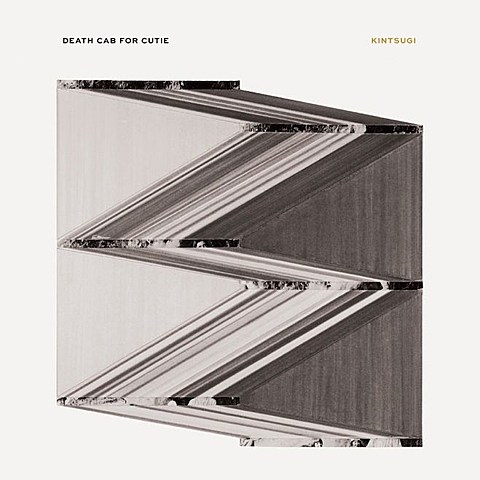 Longtime Death Cab for Cutie member/producer Chris Walla recently left the band, but Death Cab are moving forward, and have now announced details for their upcoming eighth album. It's called Kintsugi ("the Japanese art of repairing broken ceramics with precious metals like gold, silver, and platinum, highlighting cracks rather than hiding them"), and will be out on March 31 via Atlantic. As noted previously, though Walla does contribute to the album, it was recorded with Rich Costey (Interpol, Mew, Jane's Addiction), and marks their first time working with an outside producer.

No music has been revealed from it yet, but that's the album artwork above and you can check out the tracklist below...