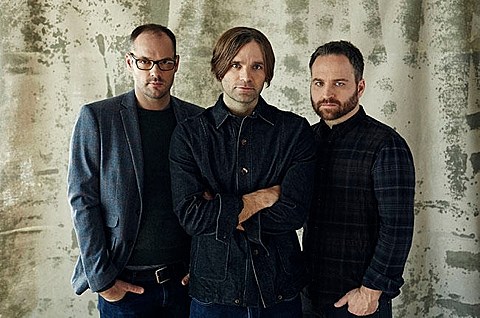 Death Cab For Cutie premiered the second single from their upcoming eighth album, Kintsugi, over at NME. It's called "No Room In Frame" (they've played it live), and you can listen to it below. As previously mentioned, this is their last album with Chris Walla as a member, and their first with an outside producer (Rich Costey).

Death Cab's tour hits NYC on September 12 at MSG with Explosions in the Sky (tickets) and is also nearby on May 10 at Susquehanna Bank Center with Passion Pit and others (sold out).