"Death from Above 1979 tonight. I've been waiting for this since high school" - Kevin 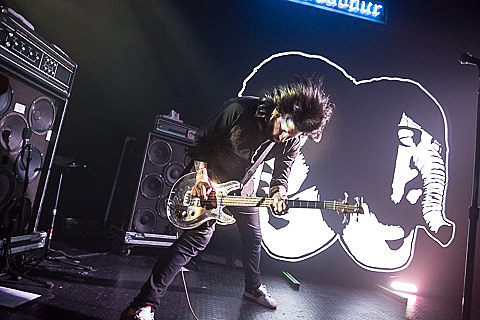 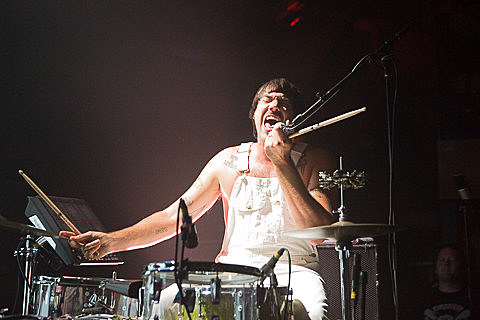 Death From Above 1979, reunited and gearing up for a huge tour, played an intimate one-off show in LA at The Troubadour on August 14 with Big Black Delta. We've got pics of that show in this post. It was something of a warmup for the upcoming world tour in support of their long-awaited second album, The Physical World, which is coming out ten years after their first (9/9 via Last Gang). They debuted some stuff from that record at the show too. A video of "Right On, Frankenstein" had surfaced but is now deleted, but you can watch a video of them playing the album's single, "Trainwreck 1979," below.

As we mentioned, DFA 1979's tour will be hit NYC's Terminal 5 on November 28. Tickets for that show are still available.

More pictures from the show (including one of the setlist), and that video, below... 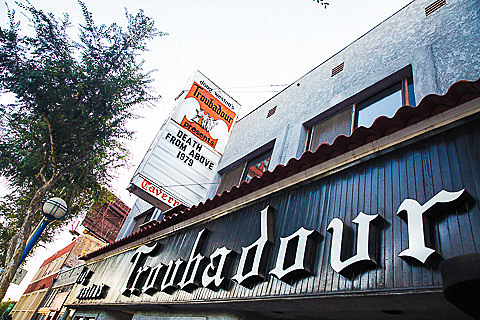 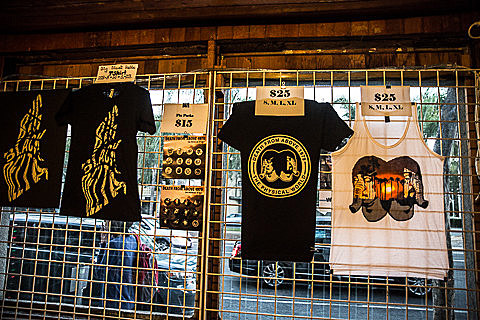 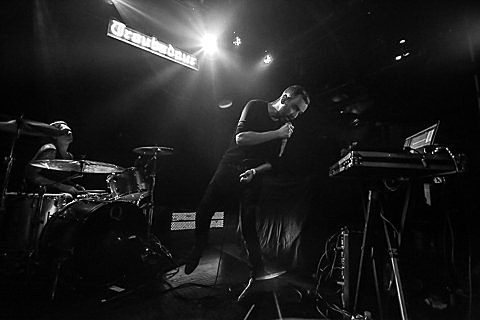 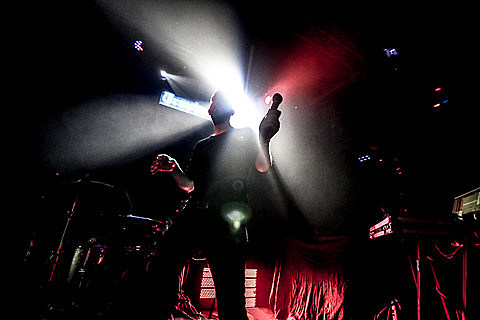 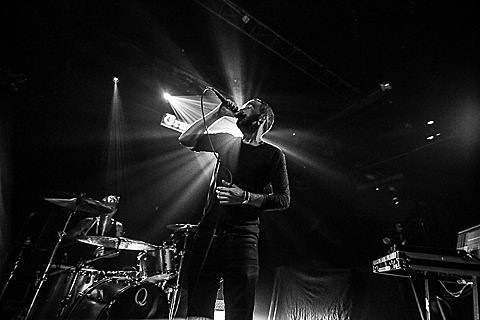 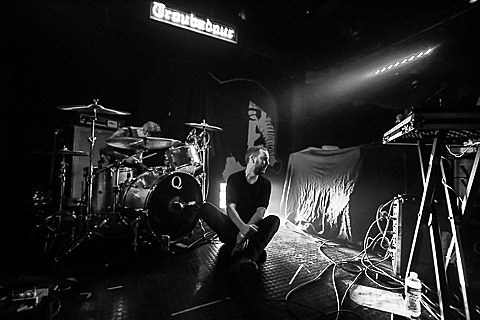 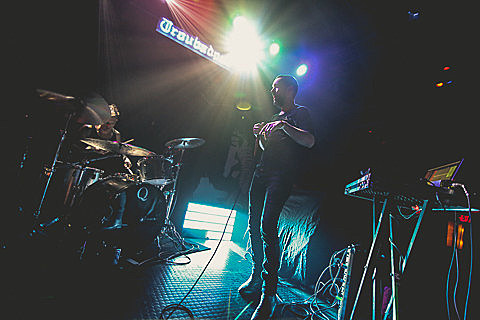 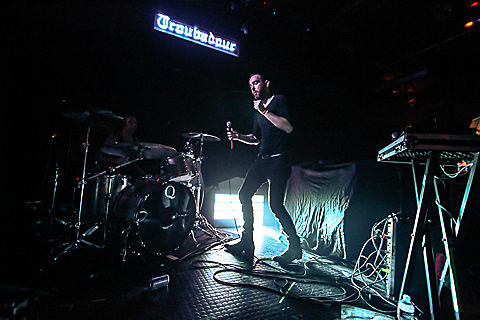 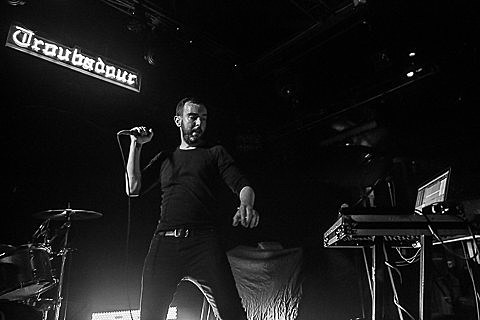 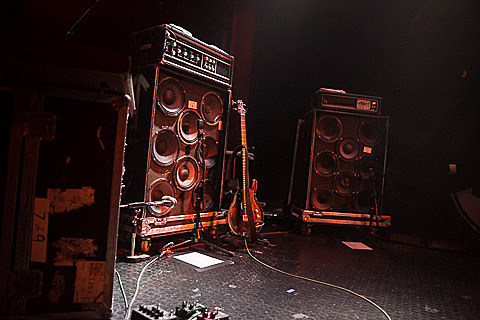 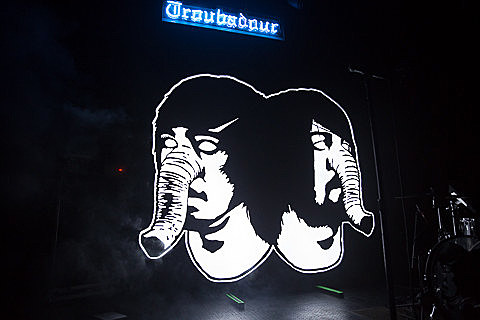 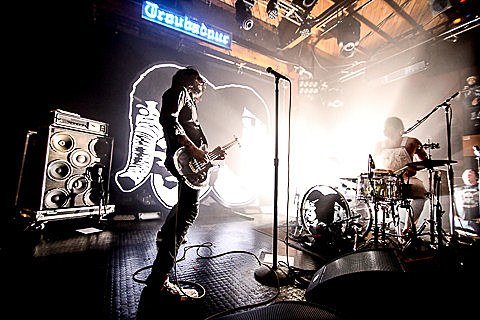 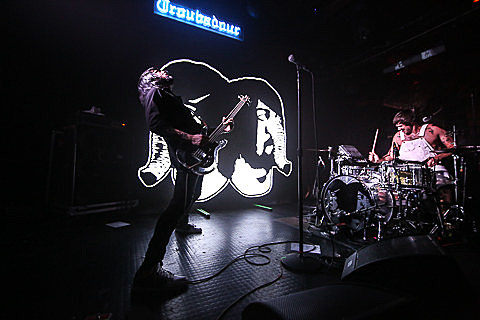 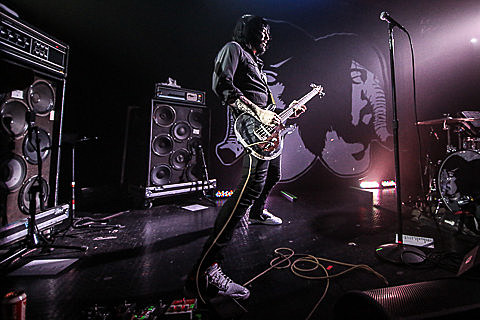 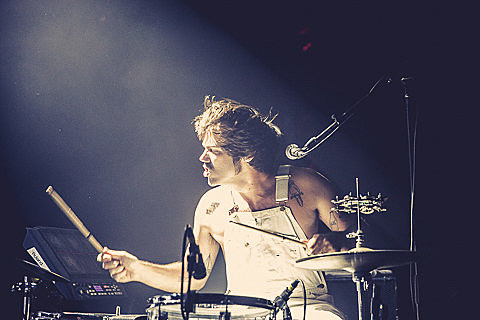 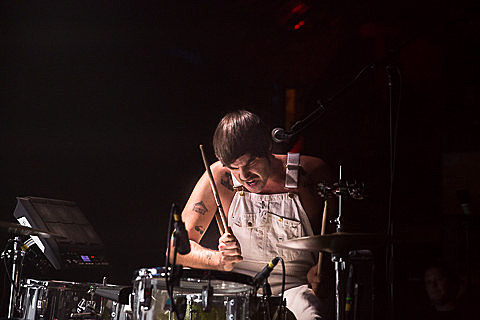 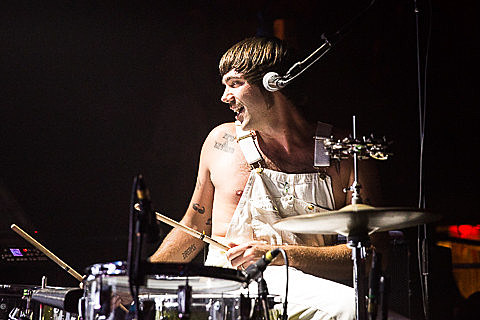 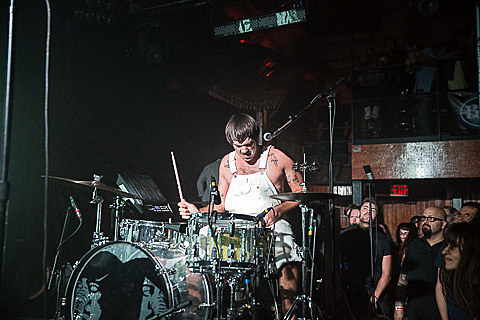 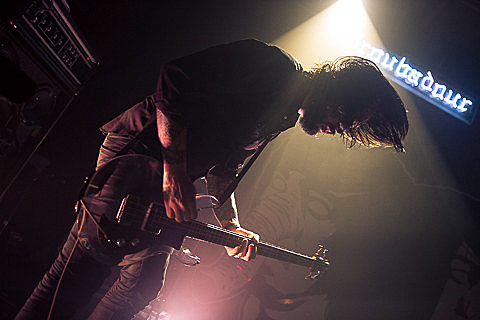 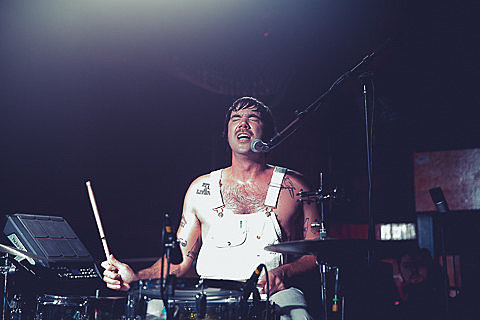 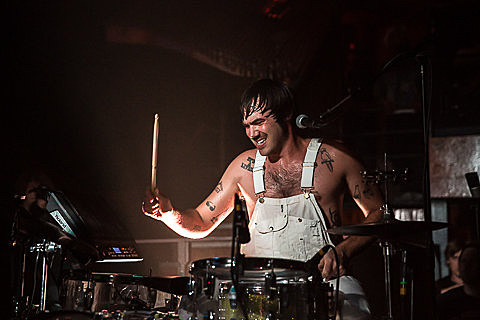 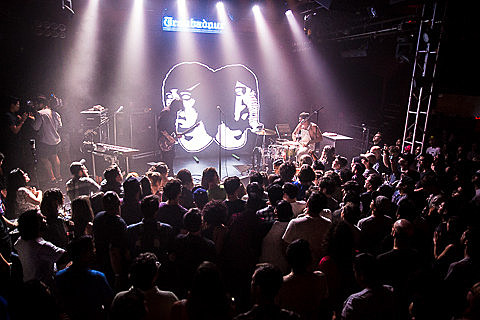 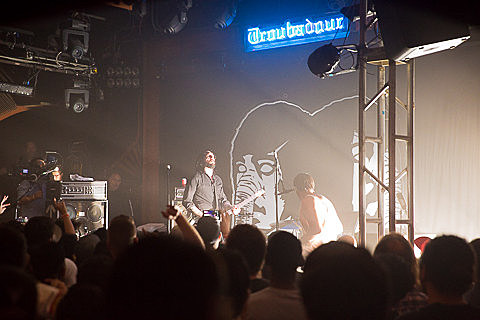 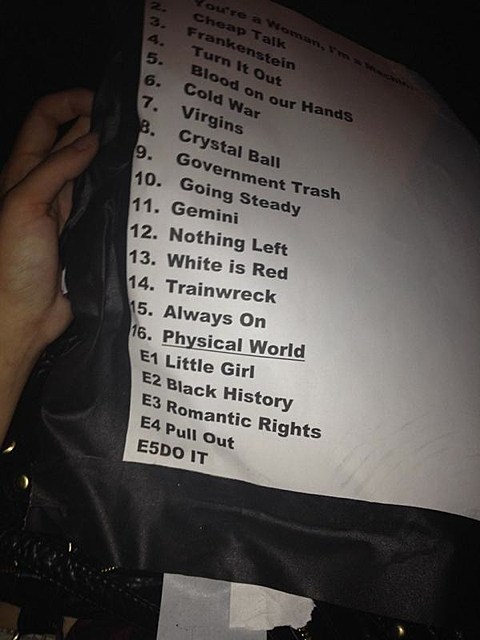 Filed Under: Big Black Delta, Death From Above 1979
Categories: Music News, Photo Galleries
Comments
Leave A Comment
Back To Top