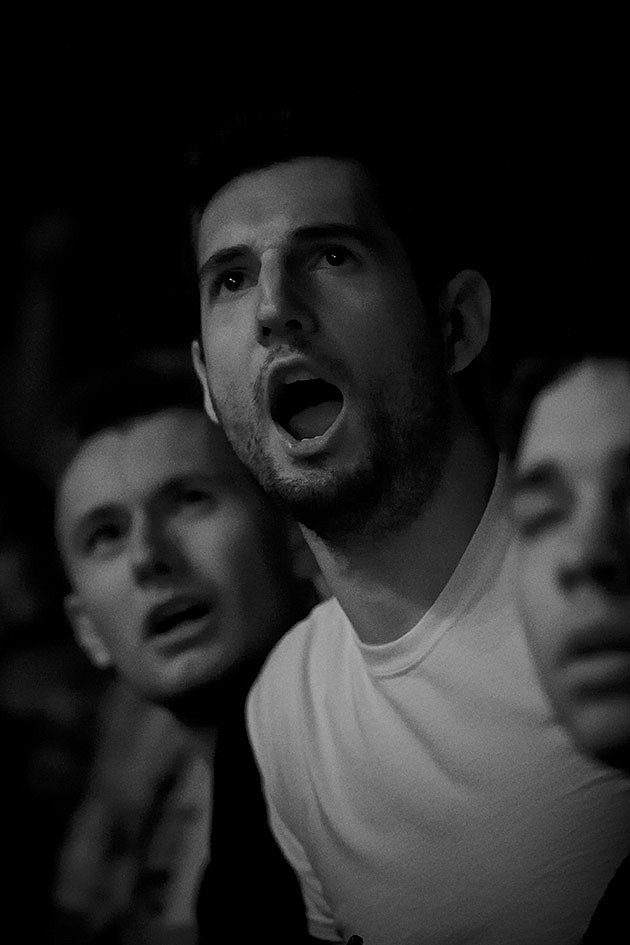 ^^I know dude, we couldn't believe it either

To quickly recap, there was a minute there when industrial rap group Death Grips released records and toured like most bands. Then cancelling shows became an act they participated in more than actually playing shows. Then they said they broke up, but that their album would still come out and that actually happened. Then they said they would tour this year, and surprisingly, show promoters had enough faith to actually book them. Well, as we briefly mentioned when they were added to Riot Fest Denver, the shows on this tour have been actually happening, and now we have photographic proof:

Their tour hit Metro in Chicago last night (6/30). BV Chicago photographer James Richards IV was on the scene and his pictures are in this post. Here's one: 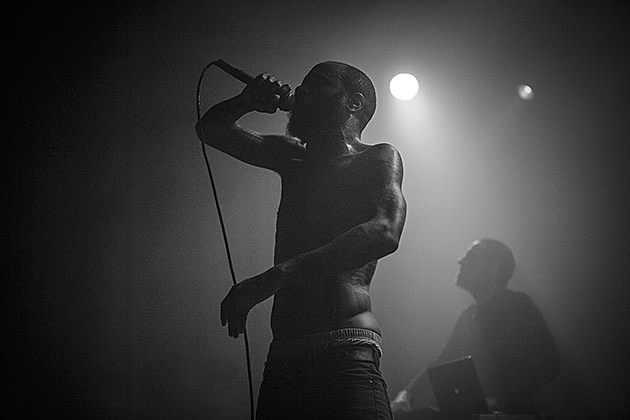 The tour hits NYC on 7/7 at Webster Hall and 7/8 at Brooklyn Masonic Temple. Both are sold out. Chicago pics continue below... 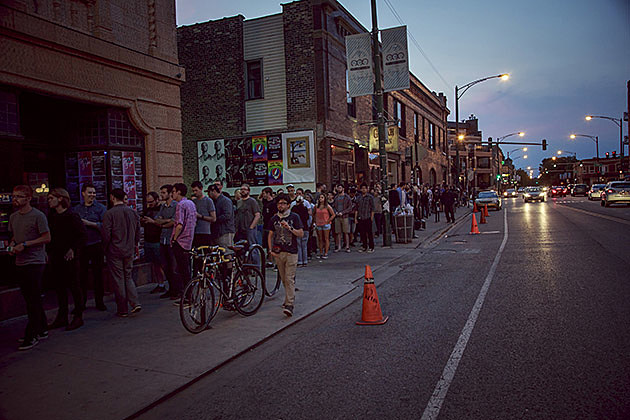 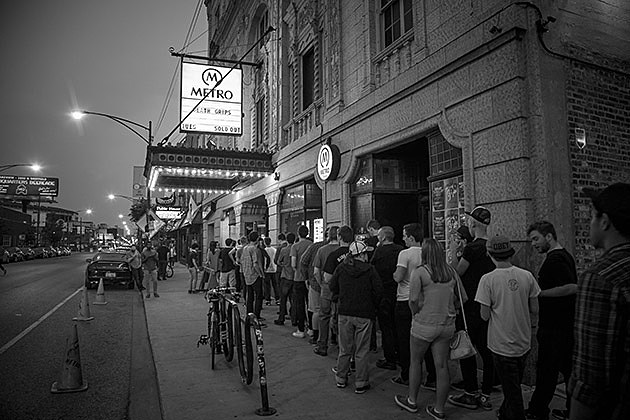 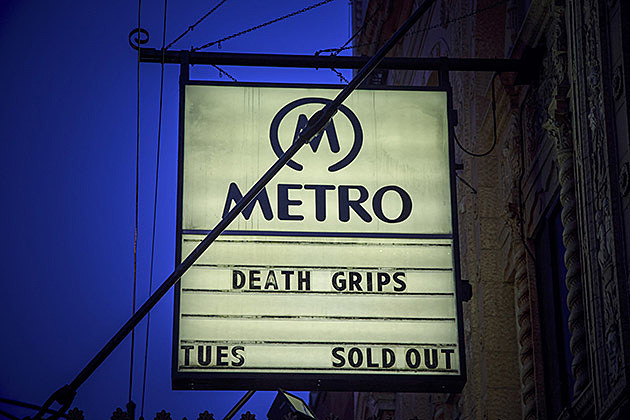 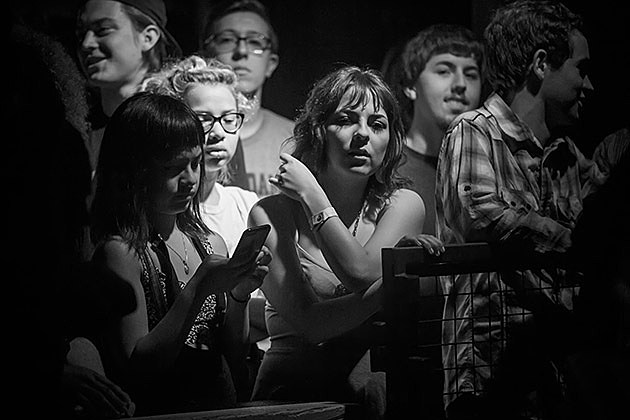 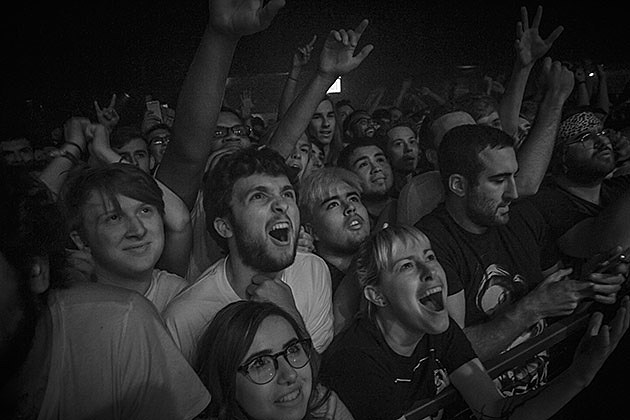 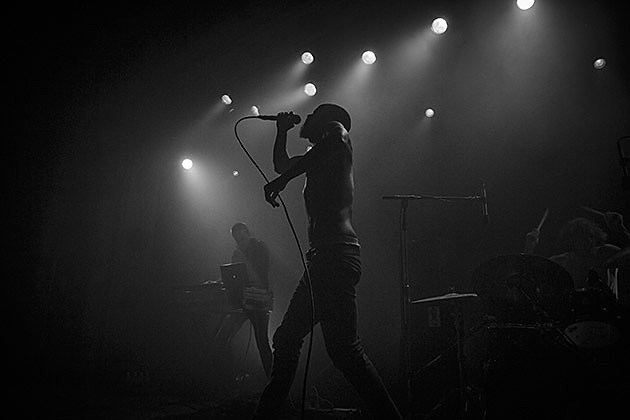 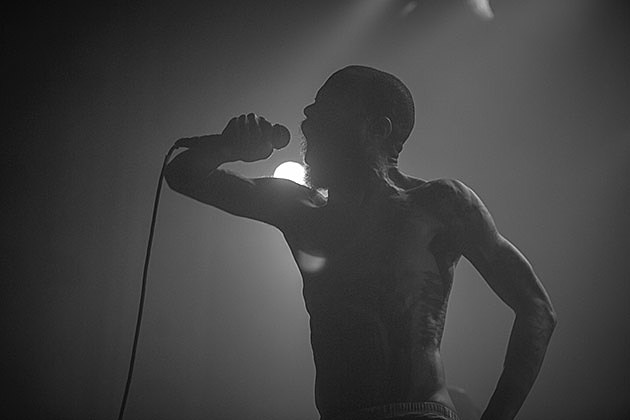 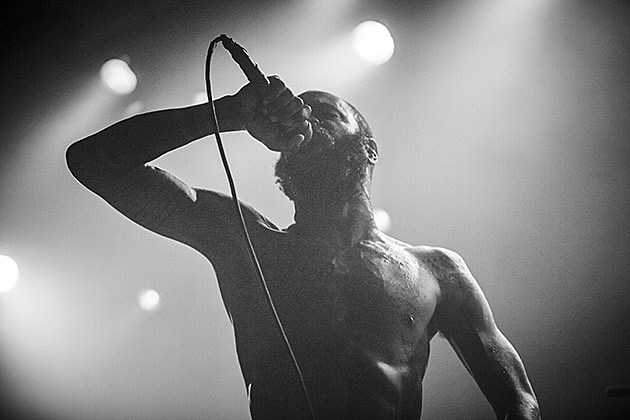 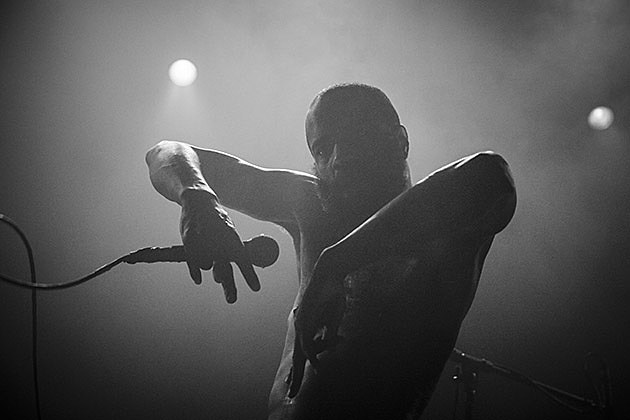 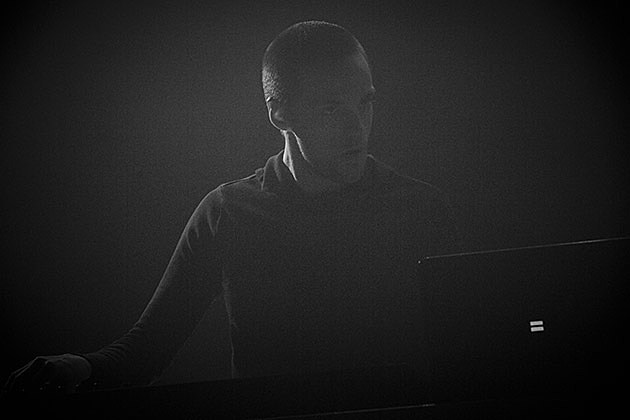 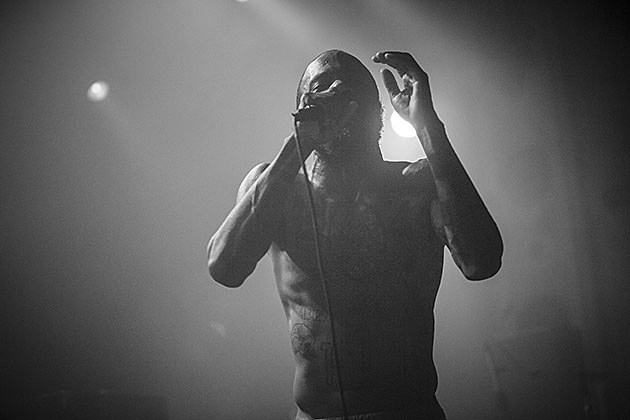 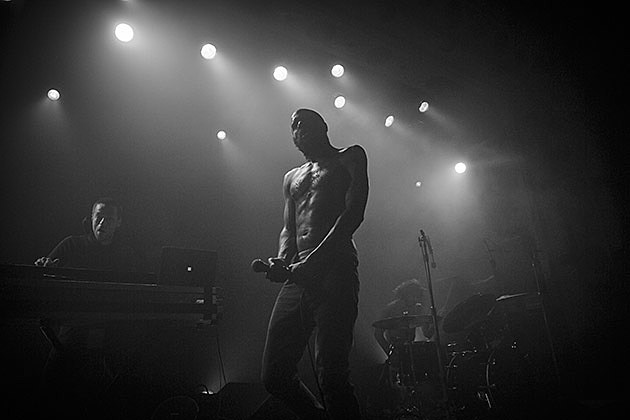 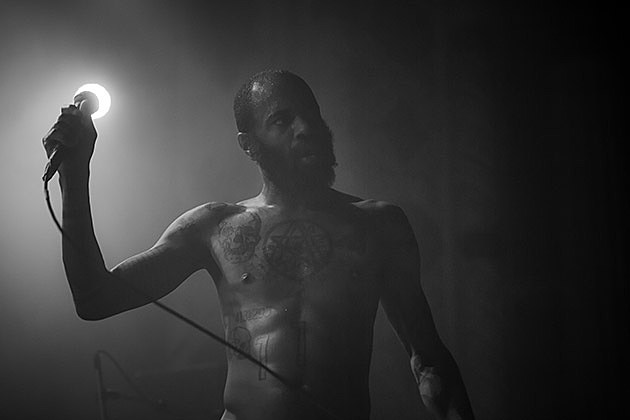 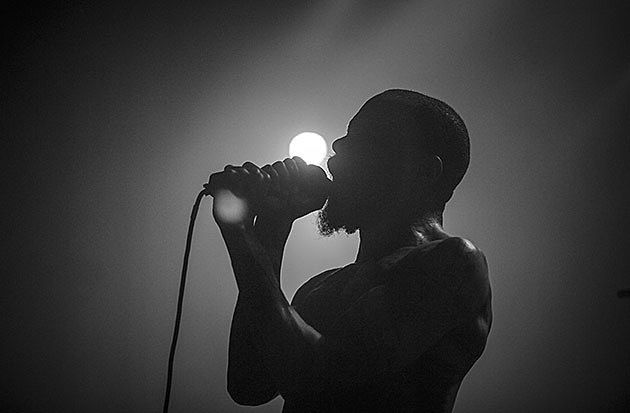 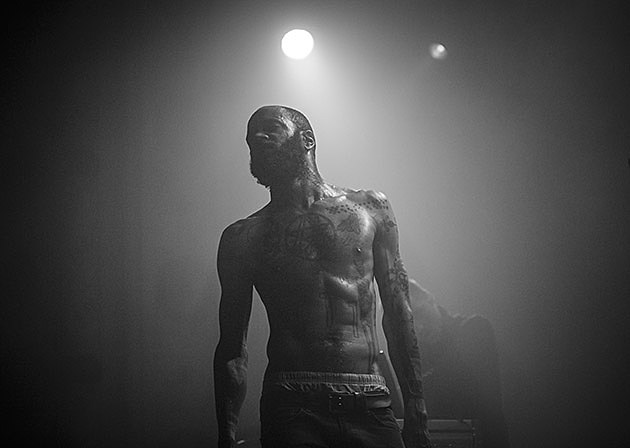 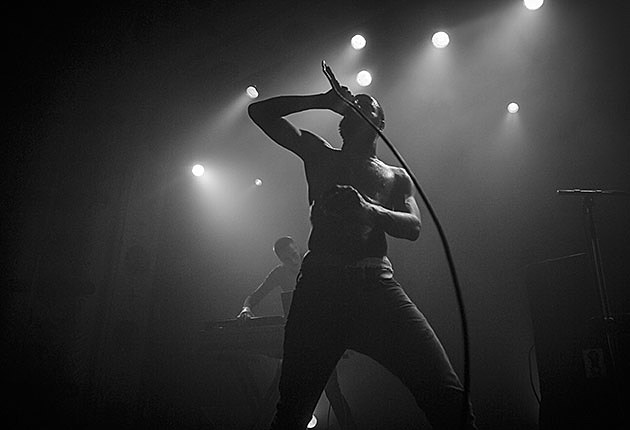 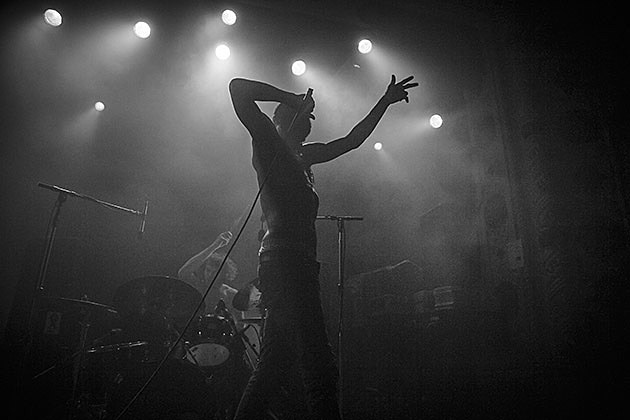 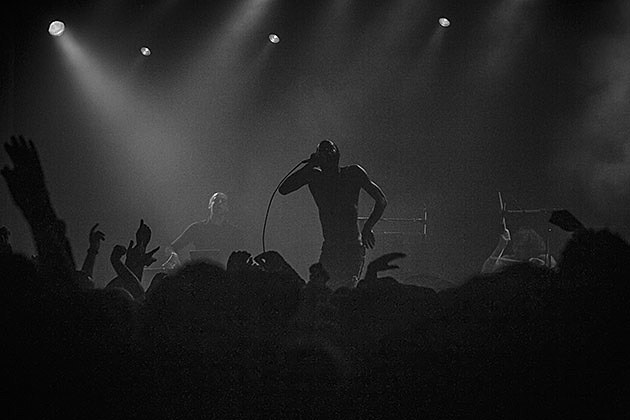 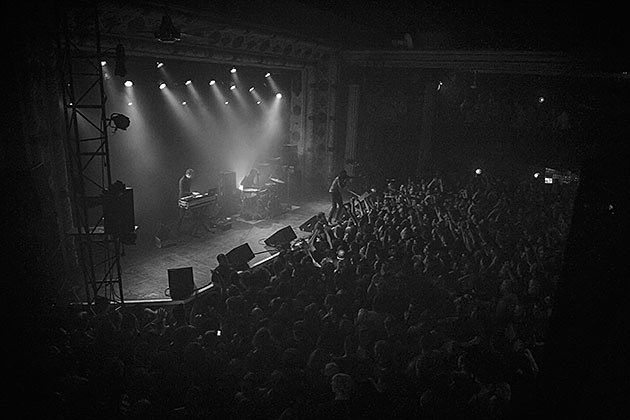 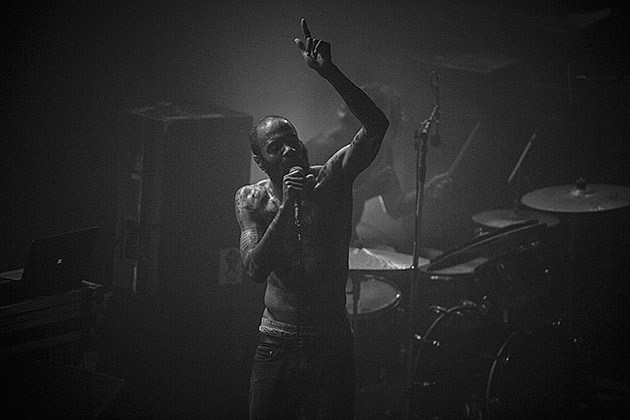 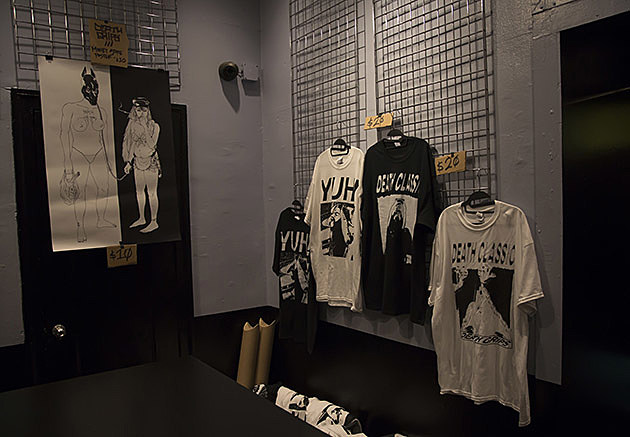