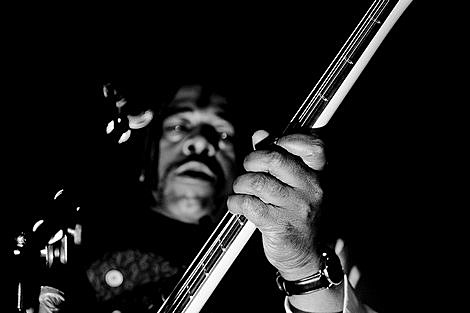 Long lost protopunk band Death, who made a return in 2009 when Drag City released their debut album and have been sticking around ever since, have gotten the documentary treatment. A Band Called Death, directed by Mark Covino and Jeff Howlett, was released in 2012 and it will be screening at SXSW this year (screening times are HERE). 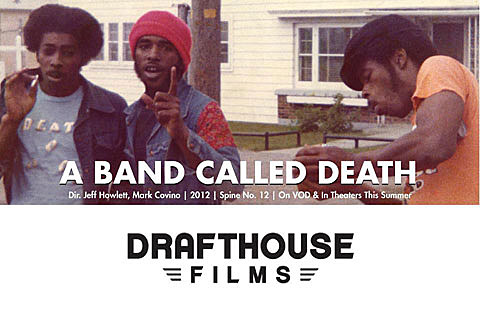 Before Bad Brains, the Sex Pistols or even the Ramones, there was Death. Formed in the early '70s by three teenage brothers from Detroit, Death is credited as being the first black punk band, and the Hackney brothers, David, Bobby, and Dannis, are now considered pioneers in their field. But it wasn't until recently -- when a dusty 1974 demo tape made its way out of Bobby's attic nearly 30 years after Death's heyday -- that anyone outside a small group of punk enthusiasts had even heard of them.

Equal parts electrifying rockumentary and epic family chronicle, the story of Death is one of brotherly love and fierce, divinely inspired expression.

Death themselves will also be at SXSW for a couple shows. They'll play at TenOak on Thursday (3/14) at 12:50 AM (so technically Friday), and earlier that day they'll play a BrooklynVegan day party, which happens at the old Emo's location, 603 Red River St. Death's set is a special early one at 1:30 PM on Thursday and the party is totally free. Rough Francis (aka Death's sons band) will also be at the BV party, playing right before them at 12:45.

A Band Called Death trailer and a stream of their track, "Politicians In My Eyes," below...

Death - "Politicians In My Eyes"