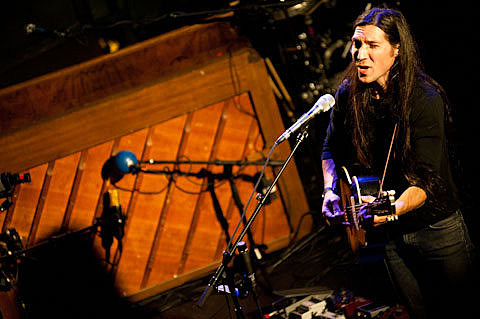 Joel Thibodeau's indie folk project Death Vessel hasn't released an album since 2008's Nothing Is Precious Enough For Us, but that will finally change with the release of Island Intervals on February 25 via Sub Pop. He's released two singles from the album thus far, one of which features Sigur Ros singer Jonsi (who Death Vessel toured with in 2010) called "Ilsa Drown." You can stream that one, plus the just-released "Mercury Dime," both of which have the kind of beautiful atmospheres you'd expect from someone who collaborates with Jonsi, below. Album artwork and tracklist below too.

Since we last spoke, Death Vessel has been added to his Sub Pop labelmates Shearwater's upcoming tour which hits NYC on March 22 at The Bell House. Jesca Hoop was added to a number of the dates, including the NYC show, as well. Tickets for that one are still available.

All dates are listed, along with with the streams, LP artwork and tracklist, below... 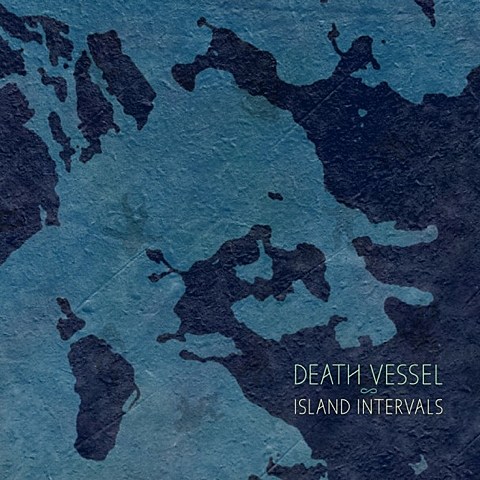