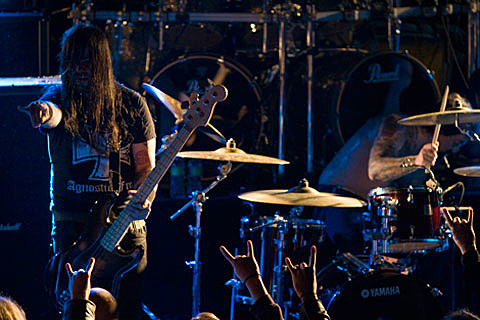 After more than a year since calling it quits, Deathcycle will reactivate for two special shows in honor of Lee Altomare:

Reunion shows July 30th and 31st, Long Island and Brooklyn. 2 shows to honor the passing of our friend Lee Altomare, who died unexpectedly on 4/16/10. We will Be joined by all bands that were in the direct circle of Lee's friendship. Still sorting out all the details, so we will make the announcement as soon as we have our facts straight. Sat, the 31st is definitely at 538 Johnson St. in Brooklyn.

More details on Long Island as they come in.

Meanwhile, two members of Deathcycle (Paul Delaney and Gary Bennett) are plugging away at their current (and awesome) project Black Anvil. The band has a handful of shows sprinkled throughout the summer (while Paul plugs away at a new None More Black album) including the absolutely unmissable show at Europa on SATURDAY (6/12) with Eyehategod, Brutal Truth, Nachtmystium and Tombs (tickets). Full tour dates are below.

Black Anvil played Brooklyn Masonic Temple on 3/30 with Immortal. We posted the Immortal pics, but never the opener. The belated pics from that show, and all dates, are below.

Black Anvil - The making of Triumvirate 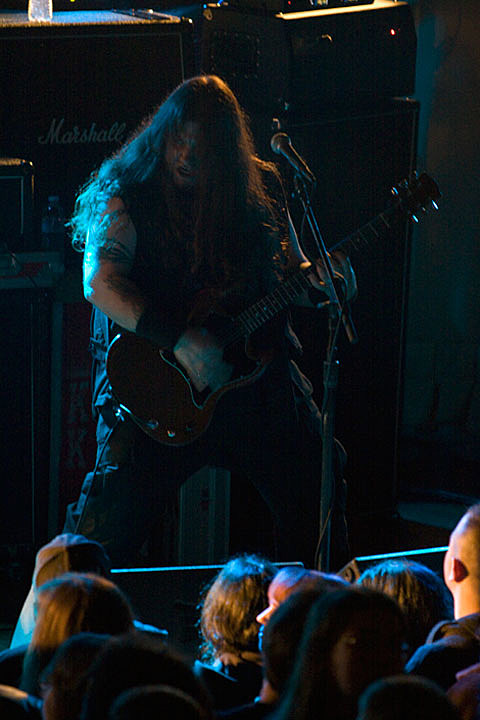 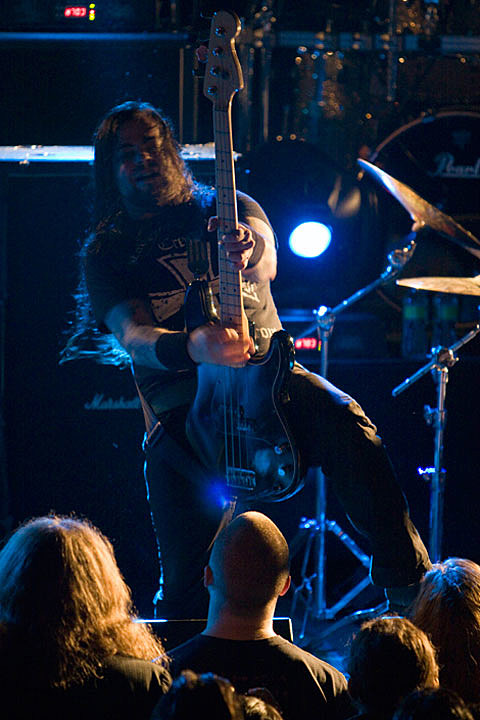 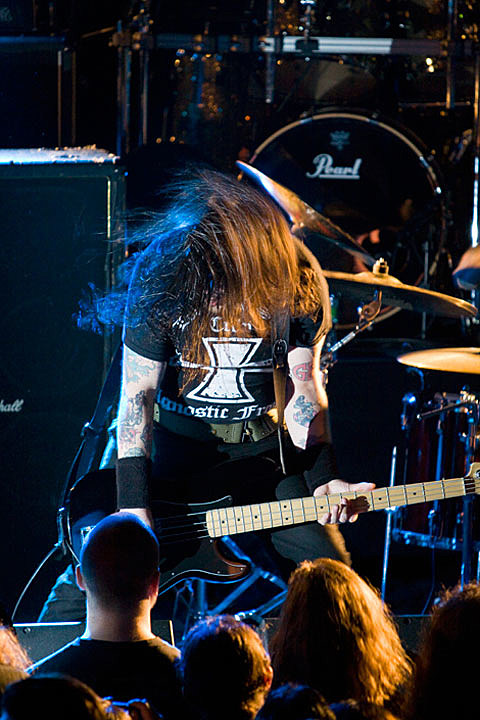 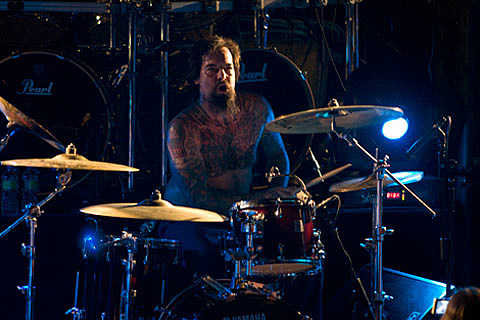 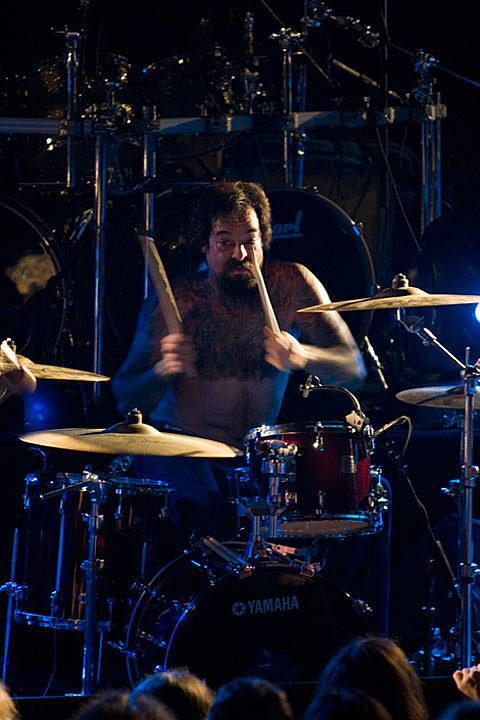 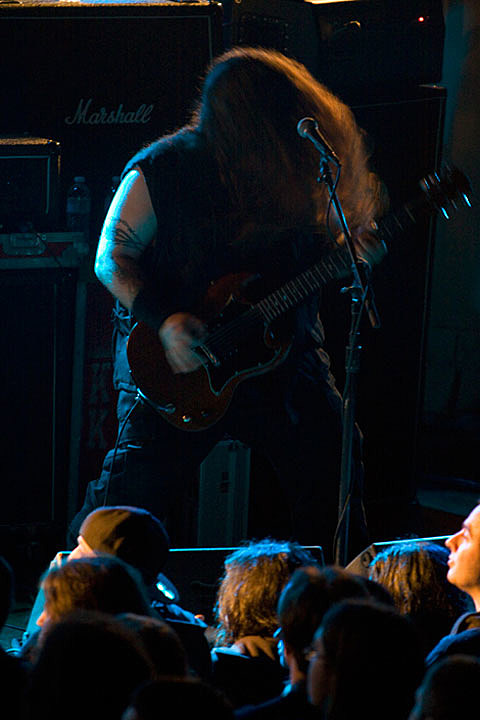 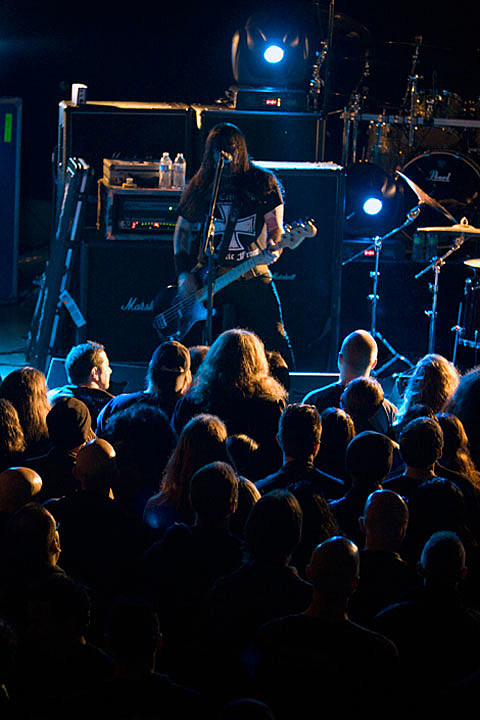 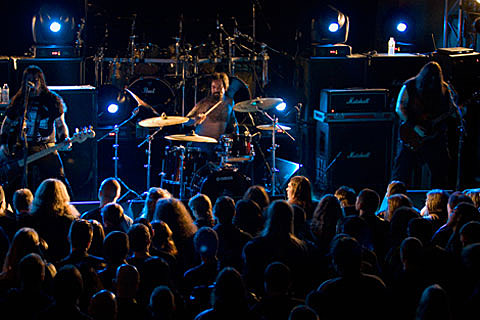 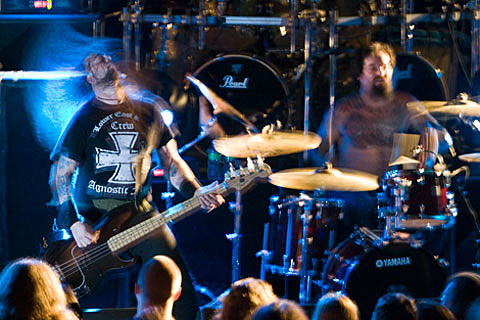 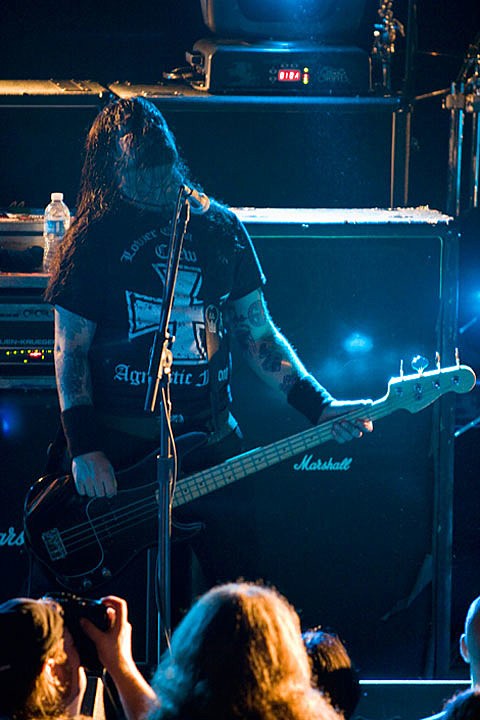 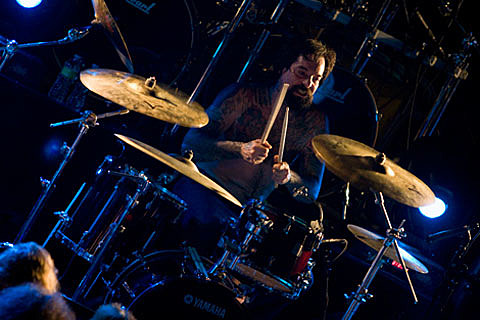 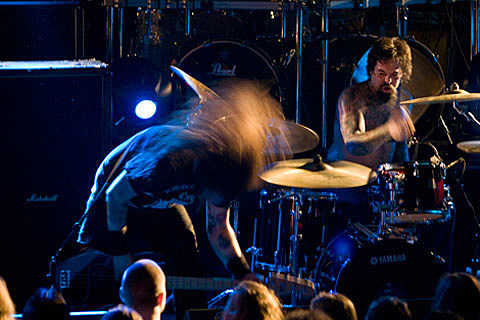 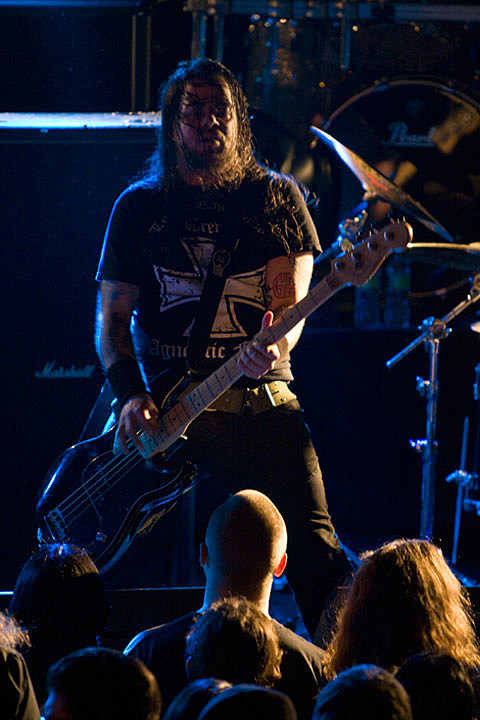 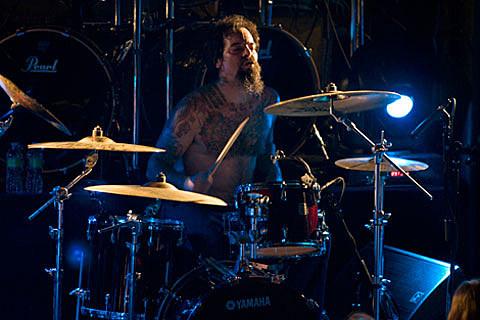 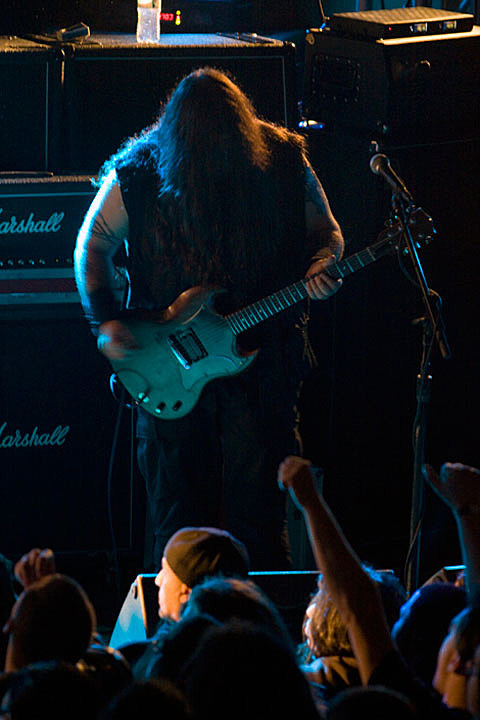 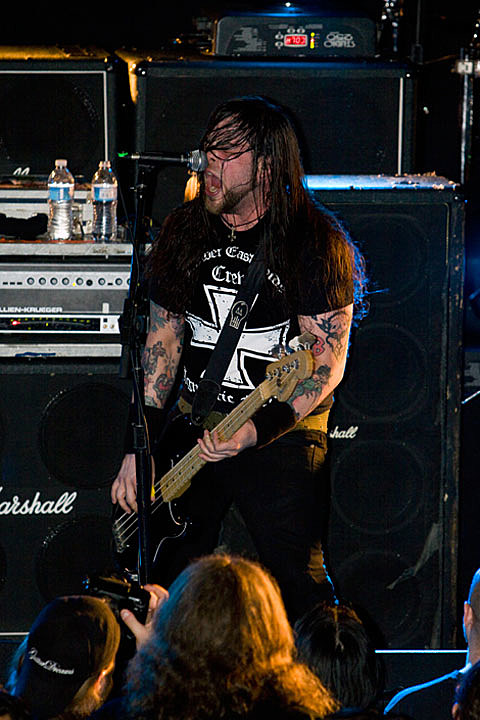 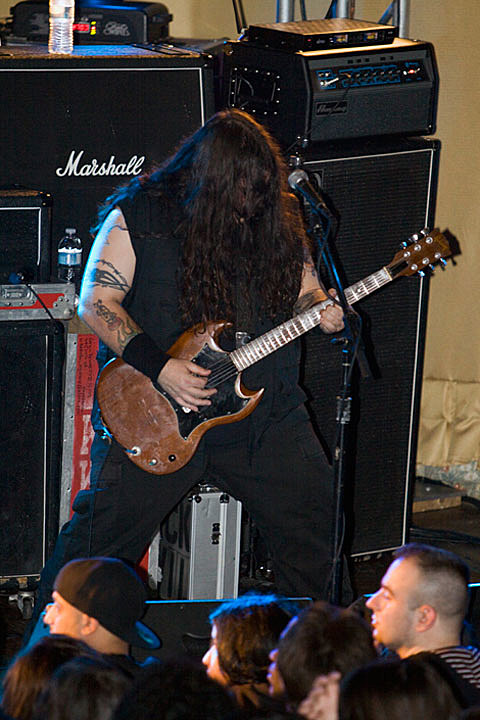