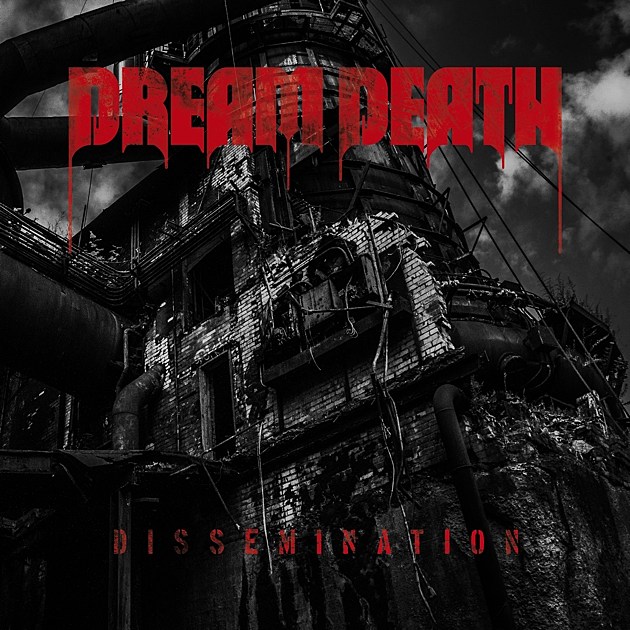 Recently reformed death/doom band Dream Death were around briefly in the '80s, releasing their 1987 debut Journey Into Mystery and then breaking up in '89. Some of the members continued as Penance, but finally in 2011 they decided to get Dream Death back together and then released their long-awaited second album, Somnium Excessum, in 2013. This year they'll release their third album, Dissemination, on March 4 via Rise Above Records (pre-order). For this one they have the same lineup as Penance did on their 1992 debut, The Road Less Travelled. We've got the premiere of the title track.

"Dissemination" sounds like a bunch of angry old dudes, and I mean that in the most complimentary way possible. It's a combative, riffy slab of metal with the sonics and tempo of old-school death metal married to the bluesy genre classicism of doom. It's a crusher, complete with a ripping guitar solo, and you can stream it below.