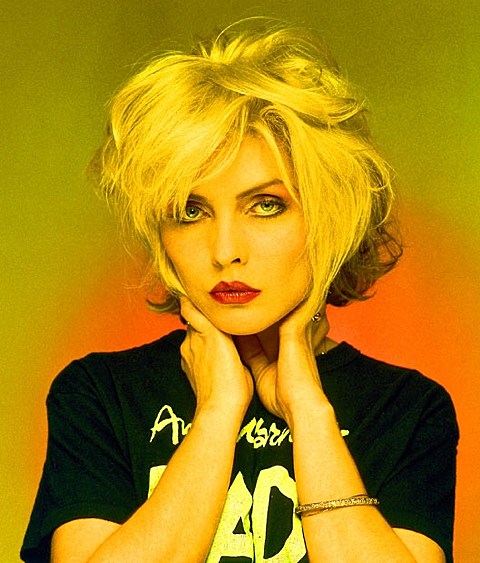 Blondie singer Debbie Harry has an upcoming NYC residency at Cafe Carlyle, and since we last posted, it's been expanded. It now runs from March 24 to April 4 with an 8:45 PM show each night, as well as newly-added 10:45 PM shows on Friday, March 27 and Friday, April 3. You can make reservations by phone at 212.744.1600 for the newly-added late shows. The others are sold out.

Theater Mania reports that Debbie will also appear at Upper West Side theater Stage 72 on March 14 and 16 for the Celebrity Autobiography series, which features "a line-up of rotating performers who read--in both solo and ensemble pieces-- the actual words and stories written by the famous and the infamous in their autobiographies." The 3/14 show also features Pamela Adlon, Rachel Dratch, Janeane Garofalo, Ralph Macchio, Eugene Pack and Dayle Reyfel; and on 3/16 it's Adlon, Dratch, Garofalo, Pack, and Reyfel once again, plus Tate Donovan and Alan Zweibel. Tickets for both are on sale now.

Also, if you were curious, Debbie Harry doesn't shop for clothes anymore.

Watch a 1979 Blondie concert at the Apollo Theater, below...