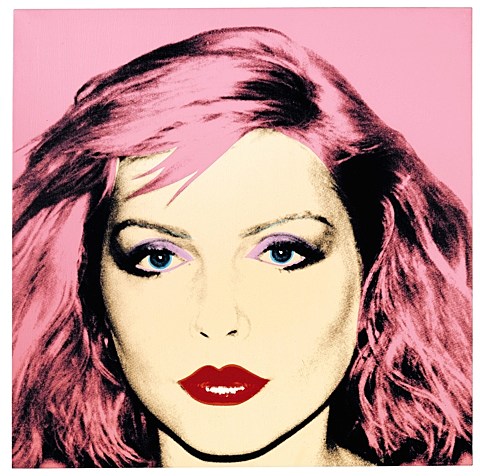 Debbie Harry, who recently played a John Lennon tribute in her hometown with fellow New York punk icon David Johansen and others, has six more appearances in NYC coming up. The Blondie singer will do a six-night residency at Upper East Side cabaret supper club Cafe Carlyle in March. She plays five consecutive shows from Tuesday, 3/24 through Saturday, 3/28 and then takes Sunday and Monday off before wrapping up on Tuesday, 3/31. Four of the nights are sold out but you can still get tickets for the March 26 and March 27 performances.

Looks like March 2015 is NYC Punk Legends Month. As mentioned earlier today, Suicide play Webster Hall that month and David Byrne will be honored at Carnegie Hall then too. Get those CBGB t-shirts ready!

Watch a classic Blondie video below...