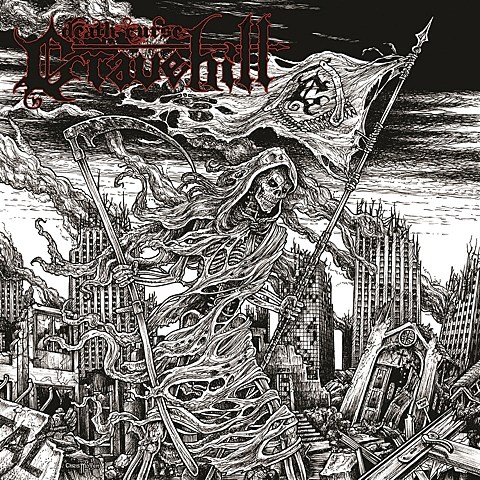 California old school-style death metallers Gravehill are playing shows in support of last year's Death Curse, including NYC on August 12 at the Acheron. It's a good lineup all around with their Dark Descent labelmates Ghoulgotha and Horrendous, plus Brooklyn locals Mutant Supremacy. Tickets are on sale. Stream Death Curse below.

Long-running death/thrashers Deceased are still active and will celebrate their 30th anniversary with a NYC show on November 14 at Saint VItus. Opening that show will be Bat, Iron Force and Grey Skies Fallen. Tickets are on sale now.

French grinders Department of Correction are touring the US with Mother Brain (again), and hitting NYC on August 8 at Saint Vitus with local staples Pyrrhon. Tickets are on sale.

Crust supergroup Severed Head of State (with members of World Burns To Death, Tragedy, J Church and more) come to NYC on July 30 at the Acheron with Razorheads and Indignation. Tickets are on sale.

Local black metal faves Krallice appear to be hinting at a new album on their Facebook. While details on that aren't confirmed, a live show for July 27 at the Acheron is. Radiation Blackbody and Feast of the Epiphany open. Tickets are on sale.

The doom and gloom of Planning for Burial returns to the stage on July 24 at Grand Victory with Iron Gag and Prostitution. Tickets are on sale.

Mexican black metal veterans Xibalba Itzaes (previously known as Xibalba, but changed to Xibalba Itzaes in 2010 to avoid confusion with the California hardcore band Xibalba) have been at it since the early '90s and will play their first-ever NYC show on Halloween at the Acheron. Opening is Fantom Warrior and Occult Burial. Tickets for what sounds like a pretty spooky Halloween are on sale now. 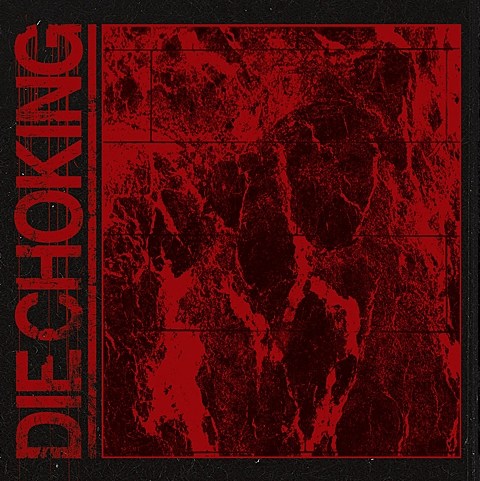 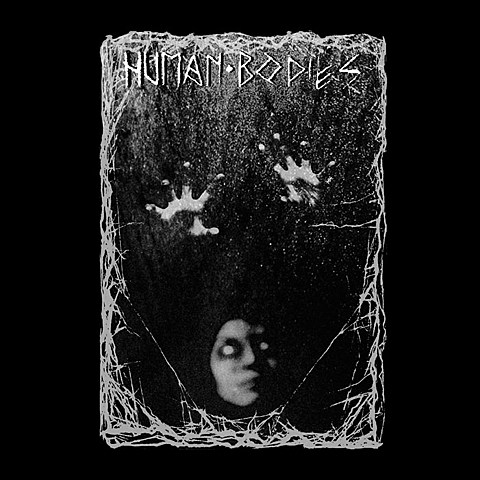 Die Choking are a new-ish Philly grindcore band with members of Total Fucking Destruction and Cop Problem. They debuted last year with two EPs, titled I and II, and you can stream both in all their brutal rapid-fast glory below. They're coming to NYC for a show on July 29 at Saint Vitus with Blänk, Sangharsha, Ides and Hounds. Tickets are on sale.

Boston black metal/punk blenders Human Bodies will descend upon NYC on July 21 at Acheron with One Master, Syphilitic Lust and Salo (tickets). Earlier this year, they put out the MMXIII​-​MMXIV, which compiles last year's No Life with 2013's MMXIII demo and includes two previously unreleased tracks. It's raw, eerie, and surprisingly kinda catchy. Stream it in full below.

Anthrax's Scott Ian is spending a lot of time at Saint VItus this year. His band Motor Sister played there in February, and now he's set to return for spoken word shows on August 4 and 6. Tickets for both are available. Scott's also taking part in the NYC performance of The Doomstar Requiem, the metal opera (or "Klok-Opera") from the Metalocalypse/Dethklok guy, Brendon Small. Tickets are available for that too.

Tucson sludge band Godhunter are making their way to NYC for a show on August 13 at Saint Vitus with Destroyer of Light and Immortal Bird. Tickets are on sale now. They released their debut album, City of Dust, last year. You can stream that below.

Throwback riffers Ruby the Hatchet play Acheron on July 24 with Joy, The Golden Grass and IYEZ. Tickets are on sale.

Lastly (for now), the Destroy Cleveland documentary will be celebrated on July 25 at the Acheron with a set from Cleveland's Fuck You Pay Me (tickets). Here's the documentary description:

Destroy Cleveland is a documentary film by Matt Greenfield about Cleveland Hardcore from 1987 through the early 2000's.

Speaking of Christian Mistress, their new album To Your Death comes out September 18 via Relapse and they recently put out its single "Open Road." Listen below.