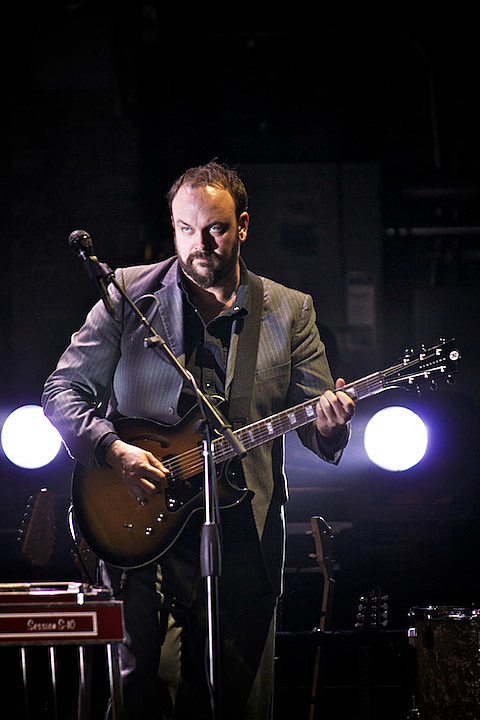 If you were wondering what ever happened to that Decemberists / Best Coast show happenning in Prospect Park on June 14th, well it's back as part of an official Decemberists tour announcement that also includes more Best Coast shows, and a bunch with Justin Townes Earle. A presale is happening NOW. Look for Brooklyn tickets to appear back on Ticketmaster this week.

"In other Decemberists news, the band has introduced a Create-Your-Own Polaroid Slideshow on Decemberists.com where fans can pick from more than 2,000 of the Polaroids taken by photographer Autumn De Wilde during the recording of The King is Dead and sort them into a custom slideshow set to one of four album tracks.

The band has also announced the April 16 release of Live At Bull Moose, a limited edition EP in conjunction with Record Store Day. The seven-track CD--which will be available exclusively through participating independent record stores--was recorded live at Bull Moose in Scarborough, Maine, and includes songs from The King Is Dead, as well as a cover of the country ballad "If I Could Only Win Your Love" by The Louvin Brothers."