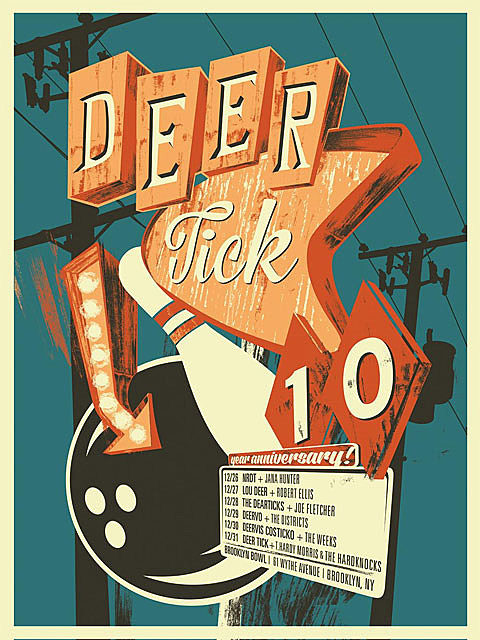 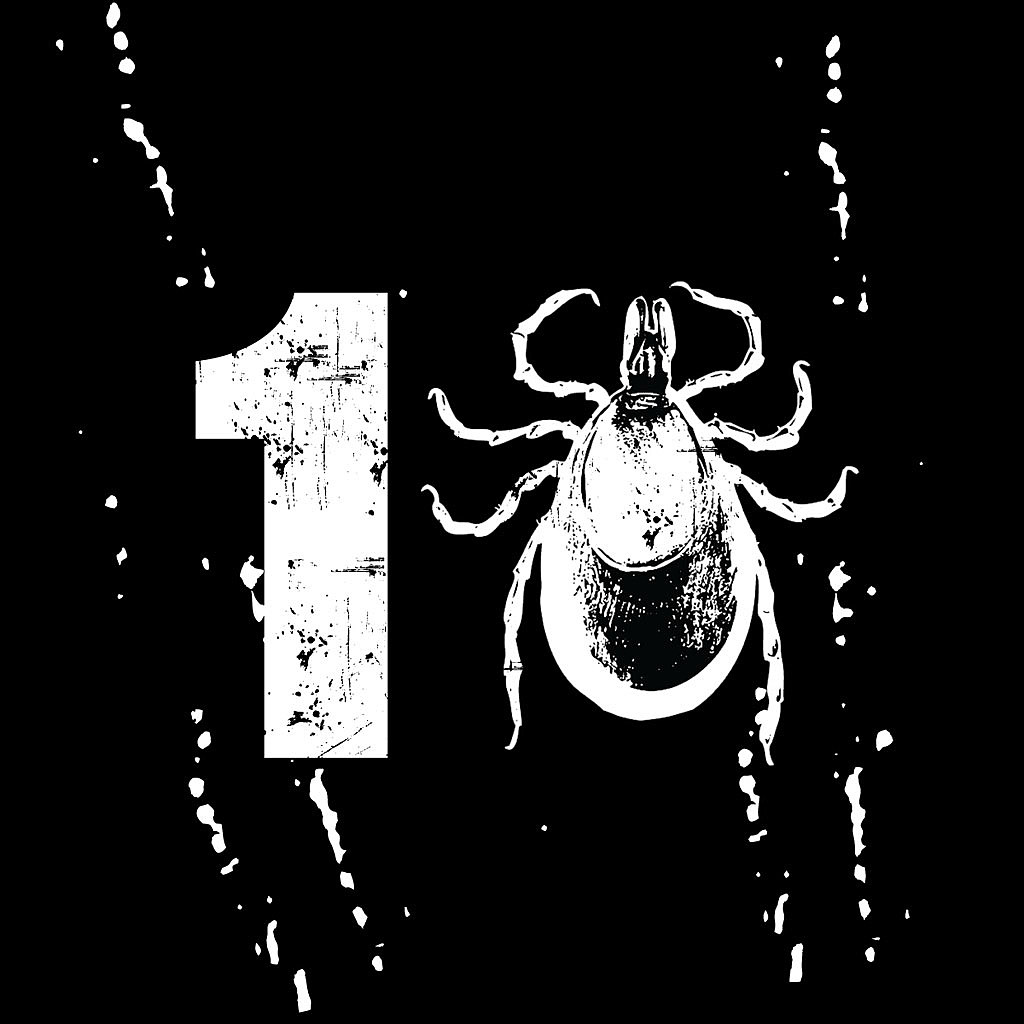 As announced back in September, Deer Tick are celebrating their 10th anniversary six nights in a row at Brooklyn Bowl, starting tonight (12/26). During the first five nights, in addition to playing their own material, they'll be covering some of their favorite albums in full, and tickets are back on sale:

More excitingly, at the 12/26 show they'll be performing their 2007 album War Elephant in full too! For the final (New Year's Eve) show, it will be an entirely fan-chosen setlist. The band promised "many friends, special guests, and great bands joining the party each night.", and openers and some of the guests have since been announced. They definitely delivered in that department

If you can't be there, tonight's show (12/26) will also be streaming live on Yahoo. If you are there, pick up a poster, which is pictured above.

Rdio/YouTube streams of the albums they're covering, below...