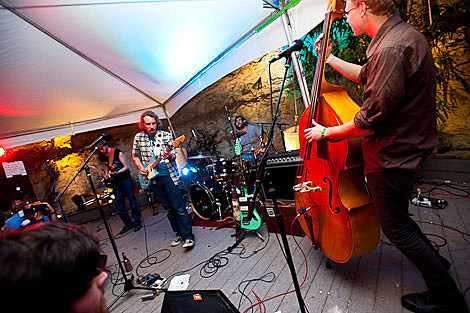 Call it folk, country, rock, folk/rock, alt-country or Americana, the young members of Rhode Island's Deer Tick write and play some of the most soulful, inspired music around, littered with lyrics as sharp as a shot of whiskey and rapid-fire guitar solos strong enough to blow the dust off your boots.

Though the band's Wednesday night performance at Club Deville exploded immediately, Deer Tick found its footing on Friday night a few songs in with a galloping rendition of "Art Is Real (City of Sin)."

"There gotta be some old recipe/'Cause I gotta get drunk/I gotta forget about some things," the loopy-eyed frontman Joseph John McCauley crooned in his raspy howl, cigarette stuck between his guitar strings.

But that was one of the only songs the band played from its 2007 release "War Elephant." The rest were a tantalizing preview of the forthcoming "Born on Flag Day," due out in June. [Austin 360]

Deer Tick, pictured above and below at the BrooklynVegan official SXSW showcase at Club De Ville on March 18th, has a Brooklyn show coming up - June 9th at Music Hall of Williamsburg to be exact. They're opening for Jenny Lewis whose last NYC show was headlining the Apollo Theater. $22 tickets go on sale Friday, April 3rd, at noon. More dates TBA soon. More SXSW pictures below... 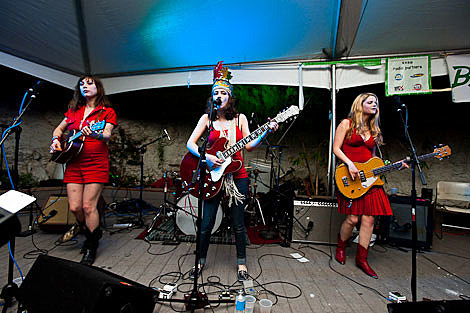 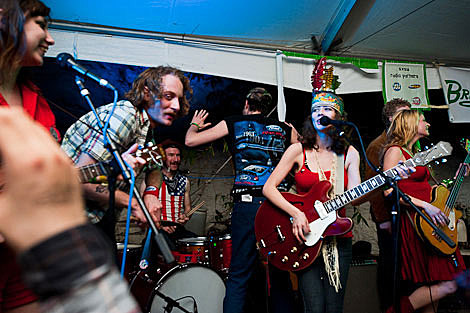 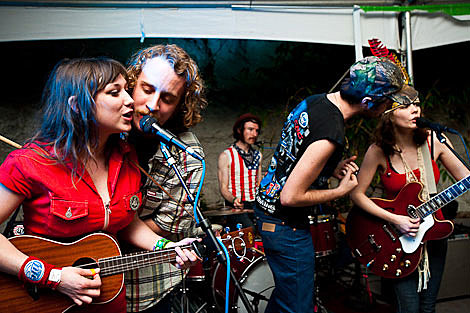 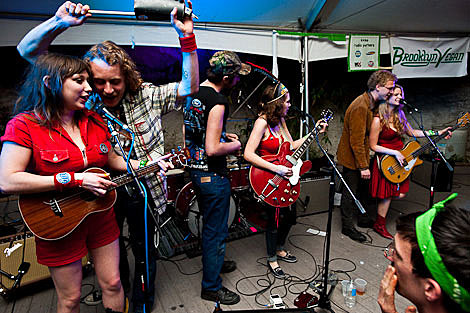 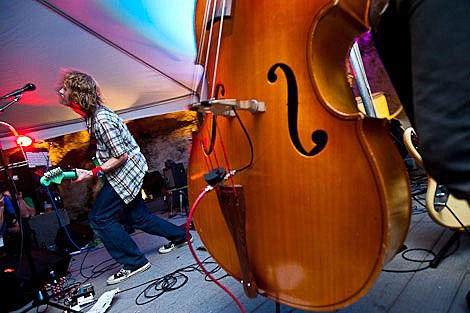 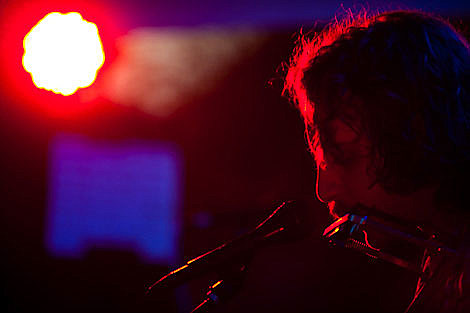 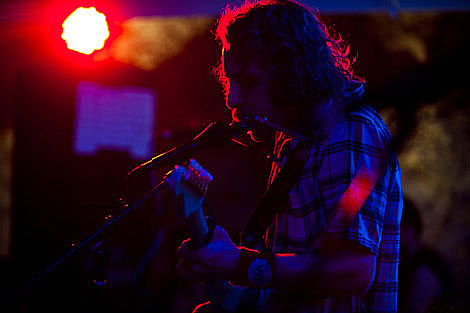 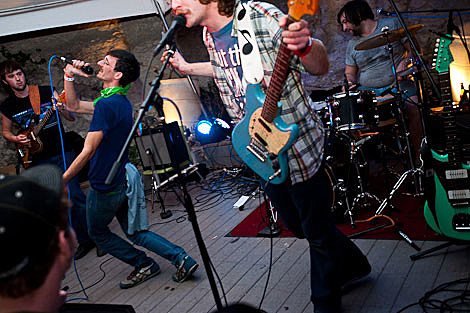 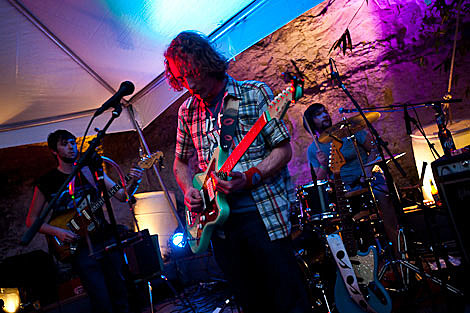 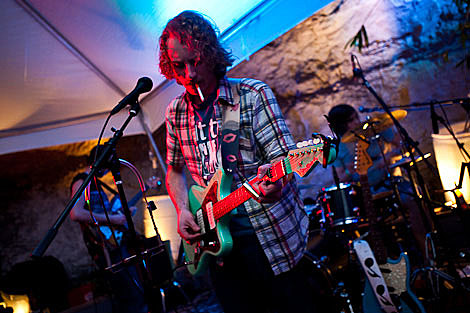 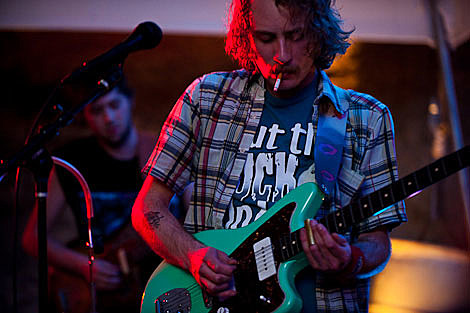 More pictures from this show HERE.