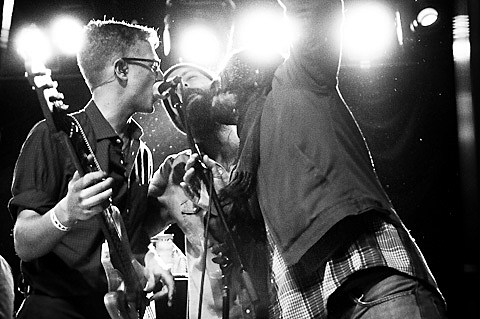 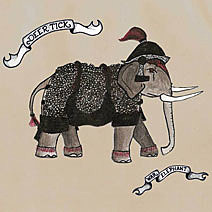 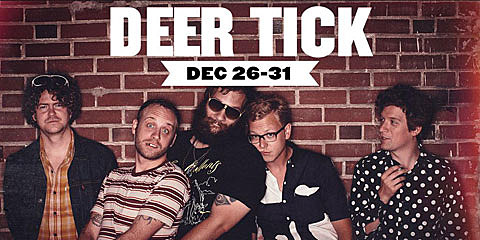 How are you spending your week between Christmas and New Years? For Deer Tick, who have their 10th anniversary this year, they'll be celebrating at at Brooklyn Bowl for a special six-night run from December 26 - December 31. The first five nights, in addition to their own material, they'll be covering some of their favorite albums in full:

More excitingly, at the 12/26 show they'll be performing their 2007 album War Elephant in full too! For the final (New Year's Eve) show, it will be an entirely fan-chosen setlist. The band are promising "many friends, special guests, and great bands joining the party each night." Tickets for these Brooklyn Bowl shows go on sale Friday (9/12) at noon with a presale beginning Wednesday (9/10) at noon.

Congrats to Deer Tick on on 10 great years! We're glad to have spent most of that ride with them. Highlights include Deer Tick's opening set at our very first official SXSW showcase and their headlining set at our show at the same venue just one year later. War Elephant was their only album released both of those years, and I'm especially excited about that one being performed in full.

Deer Tick are no strangers to holiday shows at Brooklyn Bowl or performing lots of covers. Meanwhile, the band will open for The Replacements next week (9/19) at Forest Hills Stadium in Queens with The Hold Steady on the bill too. Tickets are still available (you can win them too). Updated tour dates, plus Rdio/YouTube streams of the albums they're covering, are below.