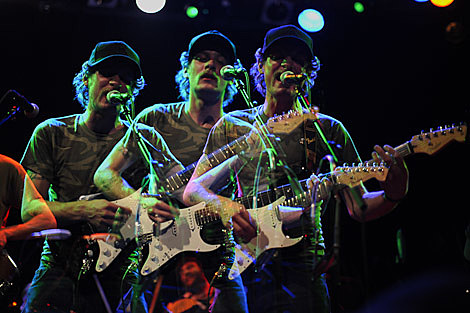 Deer Tick played with Jenny Lewis earlier this summer. She then played a free outdoor 4th of July show. Deer Tick fans will also get a free outdoor NYC show this summer, but that's not until August 7th. That's when the band play with Grace Potter & the Nocturnals at Prospect Park.

Prospect Park will be free, but it will also only be an opening set. The real show is tonight, July 24th, at Bowery Ballroom with Dawes and These United States. Tickets are still available. 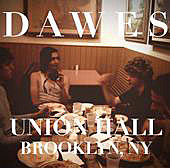 If you miss it, but still want to catch Dawes (or you want to see Dawes again), they're also headlining their own Sunday night show at Union Hall in Brooklyn with Childe and the Seedy Seeds. Tickets are on sale.

These United States also have a show (actually shows) coming up at Union Hall, but not until August 28th. That's when they play an early show (with Vandaveer) and late show (with Motel Motel). Tickets for the early set, late set and both are on sale. These United States recently played an opening set at Prospect Park too. Pictures from the show with Dr. Dog and Phosphorescent are below.

Deer Tick's second album, Born on Flag Day, which came out in June on Partisan Records, has been getting the band some big-name attention -- they were recently awkwardly interviewed by NBC's Brian Williams, who claims to be a big fan and seems to be a fan of iTunes too. See that interview below. Popmatters, in their review of the album, say that "John Joseph McCauley III is a man's man" and that "He has little patience with the Ben Gibbards and Justin Vernons of the world--in fact, he sounds like the guy who stole their wallets and fucked their girlfriends." "Easy" from that record is posted above. Daytrotter and LaundroMatinee both have new live sessions available for free download.

Justin Vernon will be back in NYC in January. No update for Ben Gibbard.

Deer Tick are one of the bands on the bill for The Positive Jam, an all-day outdoor show happening in Ithaca, NY's Stewart Park on September 6th. Headlining will be the (namesake) Hold Steady, with The Felice Brothers, The Rural Alberta Advantage and others. Tickets are on sale. The poster is below.

Speaking of The Hold Steady, their New Jersey show at Starland Ballroom is tonight. NJ's Titus Andronicus is opening. Tickets are still on sale.

The Hold Steady have two other festival dates coming up as well: XPNonential Music Festival on July 25th in Camden, NJ and the Virgin Mobile Free Fest in Columbia, MD on August 30th.

The Rural Alberta Advantage, one of the bands in Ithaca, will also be playing a free show at the Music Hall of Williamsburg on August 4th. The Dig and Hollerado have been added to that Brooklyn show as openers.

A set of Deer Tick videos (including the Brian Williams interview), photos of These United States, all tour dates for all bands, and a Positive Jam flyer, below... 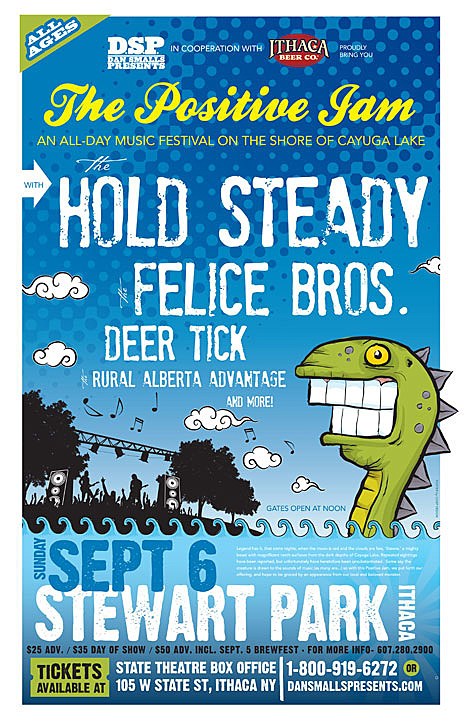 Visit msnbc.com for Breaking News, World News, and News about the Economy

These United States in Prospect Park.... 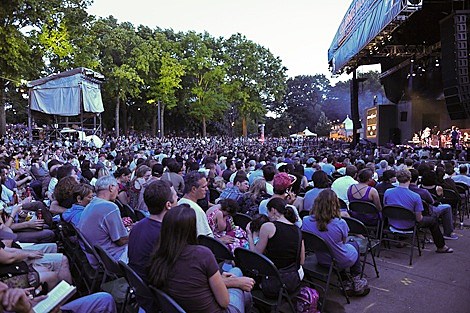 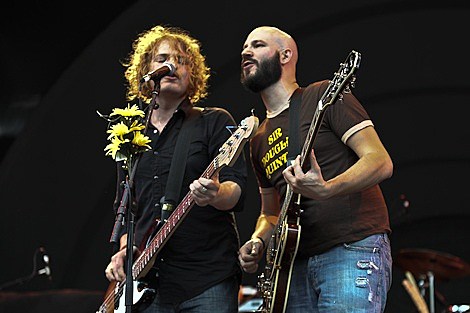 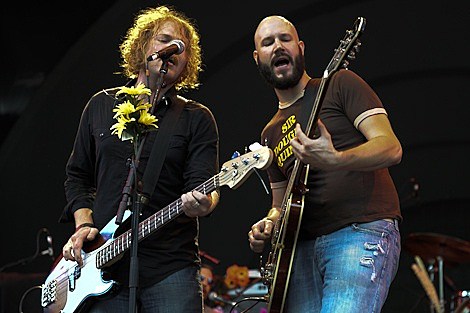 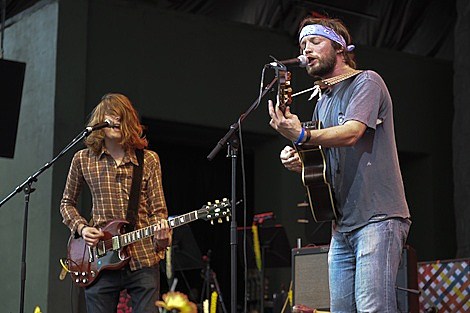 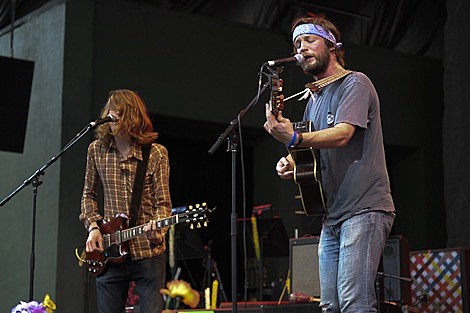 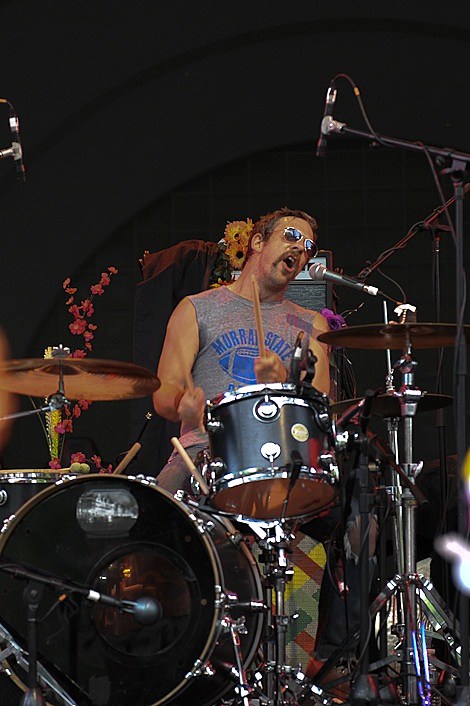 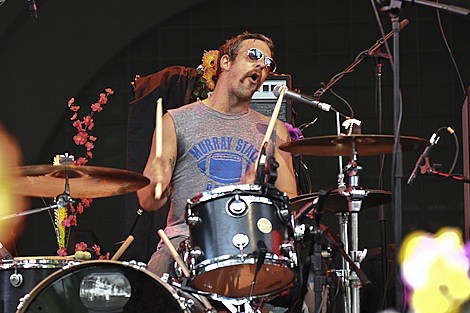 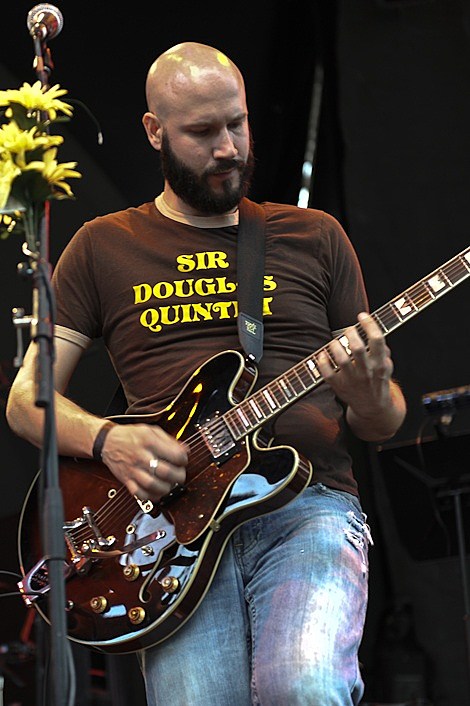 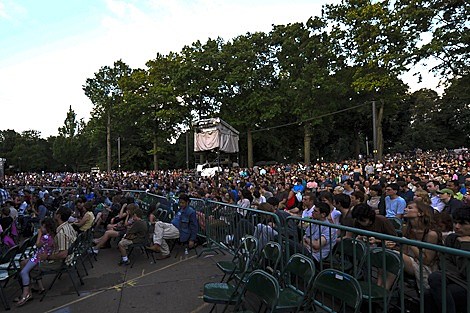