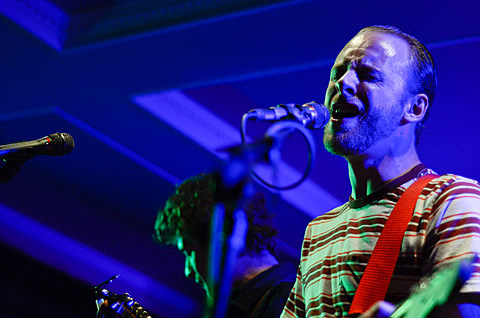 Twang rockers Deer Tick, who just announced that their new album Negativity will be out via Partisan Records on 9/24 (listen to a new song below), have been on a tour that recently hit Chicago, and last week (6/13) came to Rockville Center, NY for a show at Cannon's Blackthorn. It was a Tommy Brull Foundation-presented "Shine A Light" benefit like the one Deer Tick played in Wantagh in 2011. The show was opened by Matt Barthel and The Midnight Snacks, and Vanessa Carlton joined Deer Tick for a song during their set. Pictures from Rockville Center (but none of Matt Barthel) are in this post.

Deer Tick's upcoming dates include Newport Folk Festival afterparties (but not the actual festival) and the fall installment of Boston Calling. All dates are listed, along with more pictures from the show, the new song, and a teaser for the new album, below... 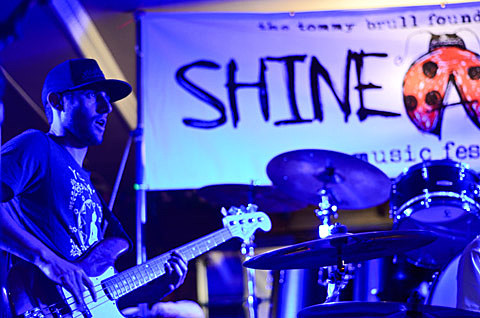 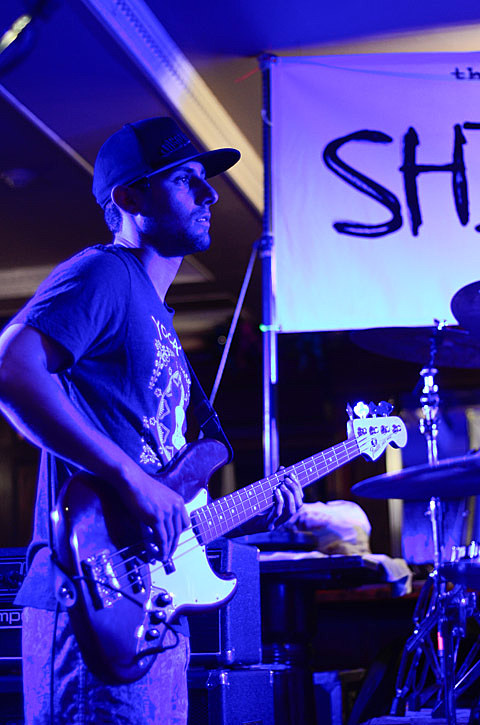 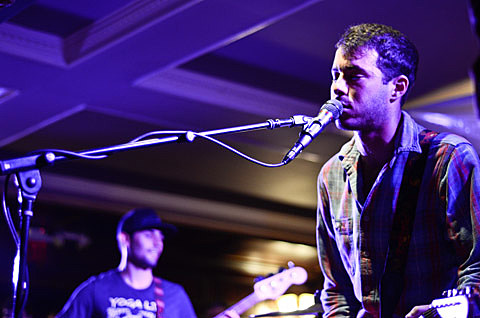 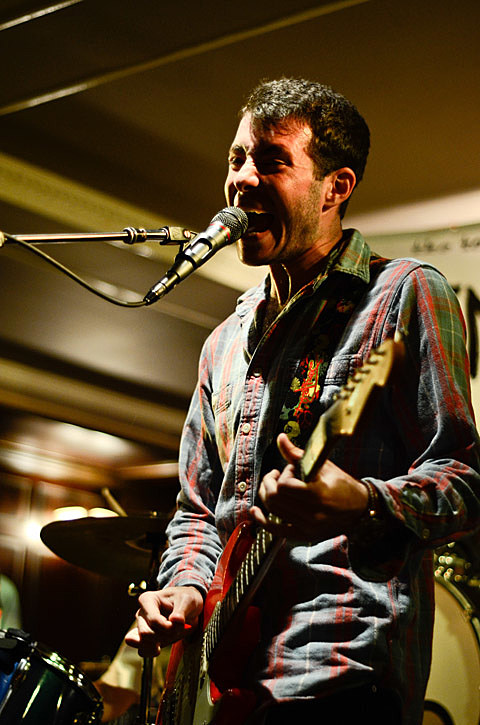 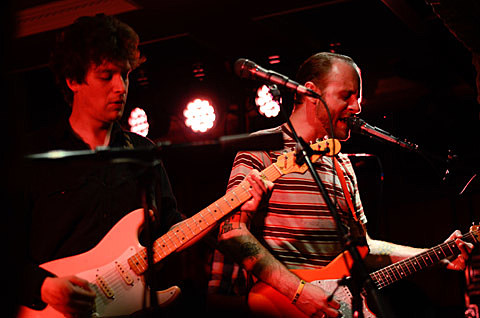 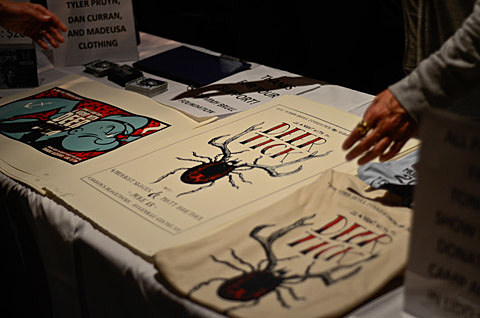 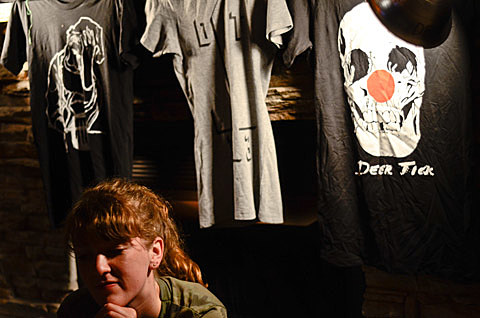 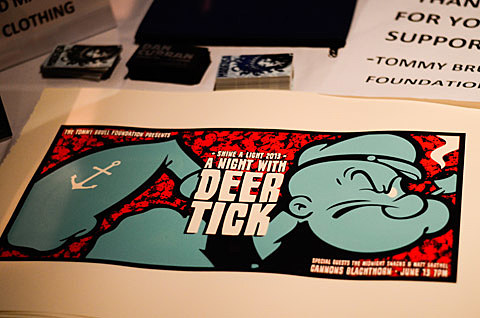 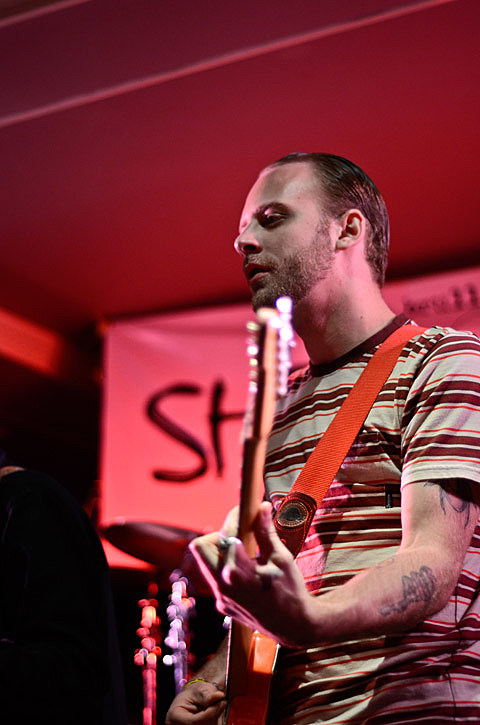 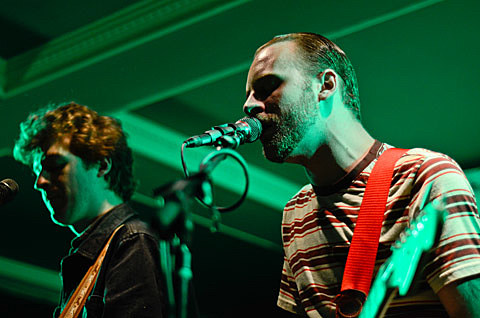 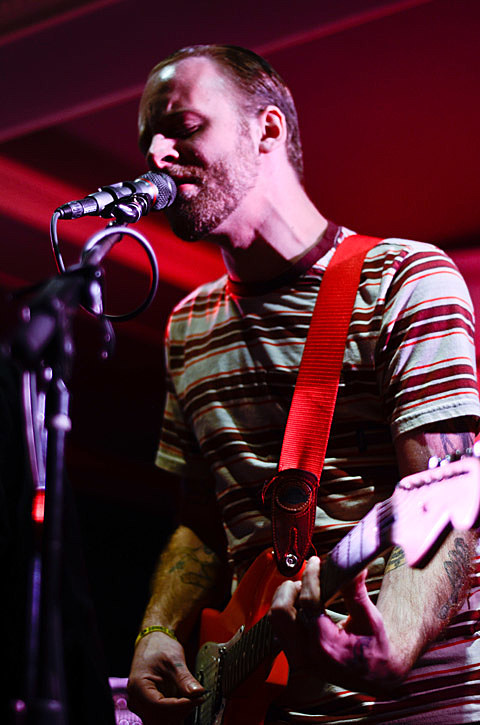 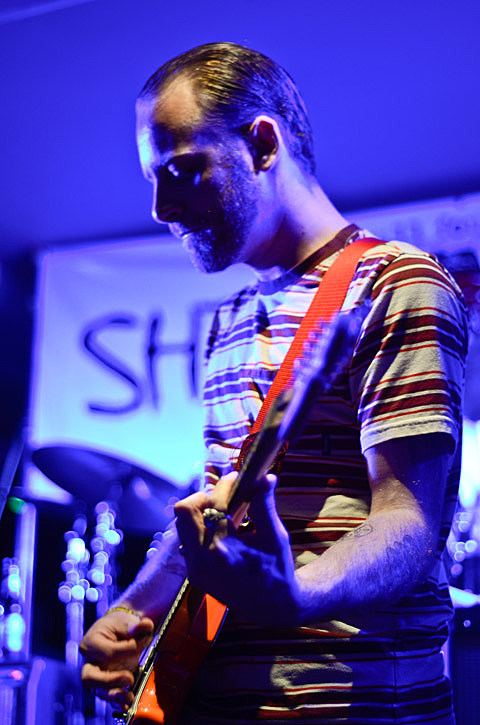 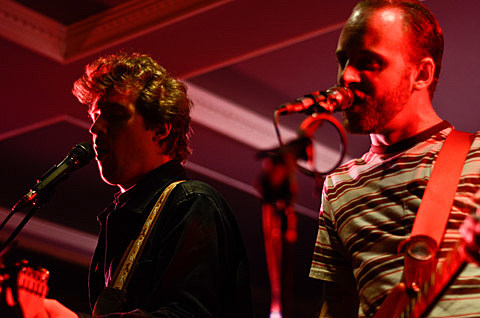 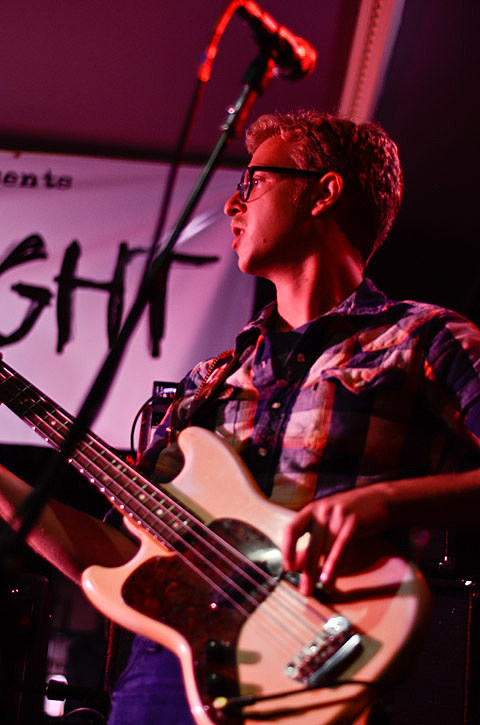 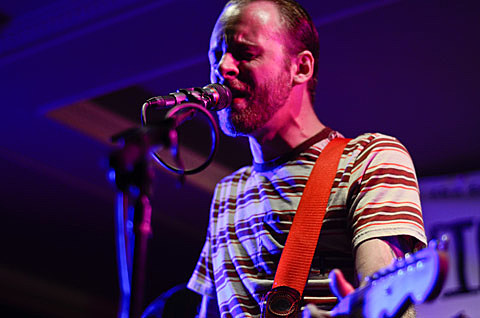 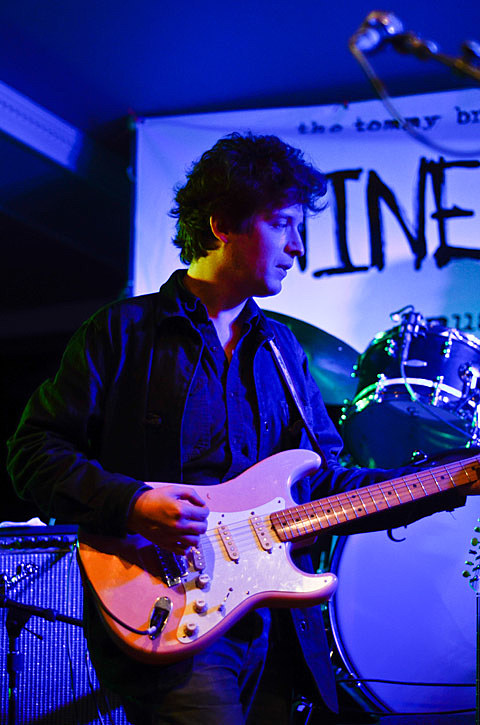 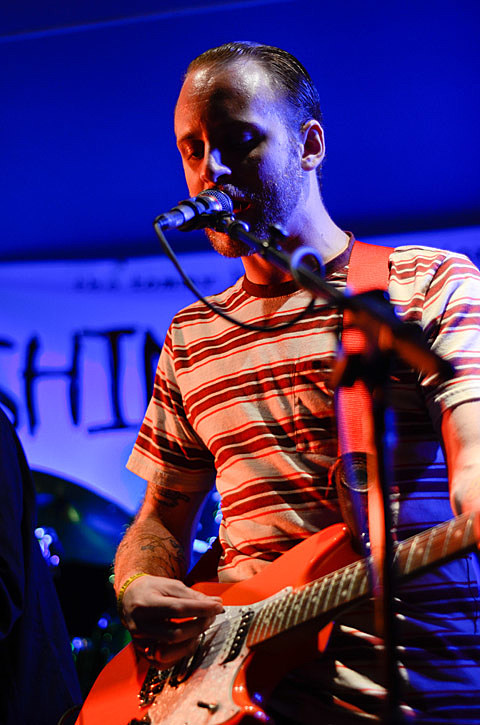 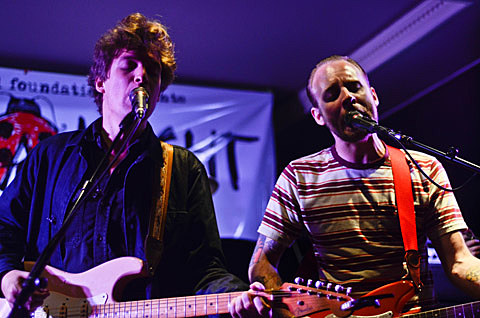 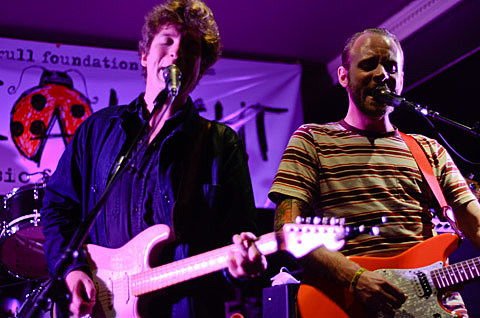 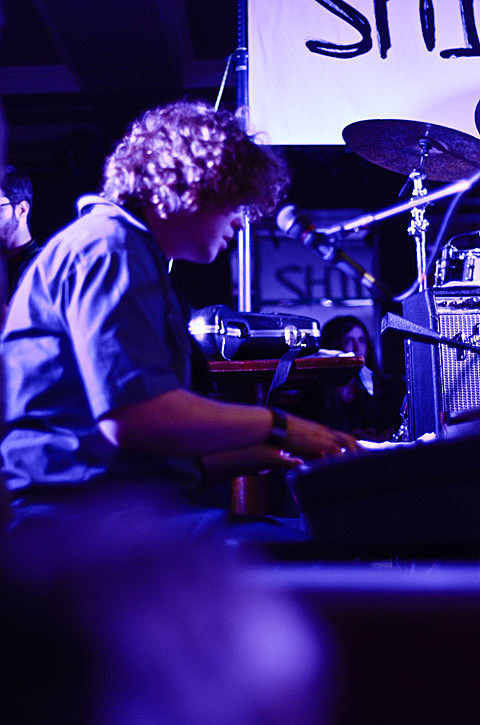 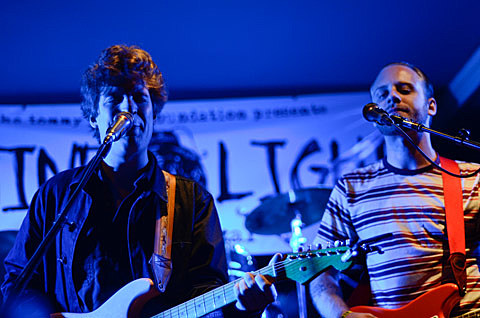 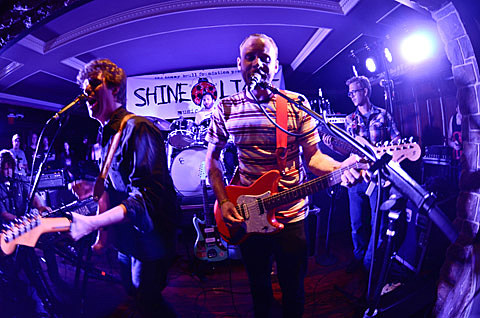 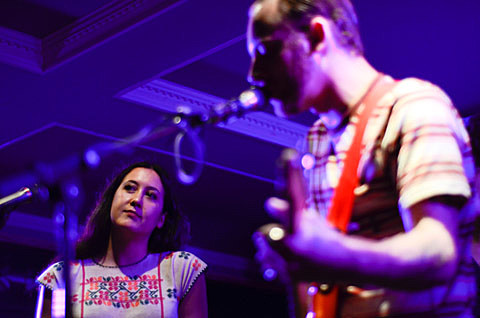 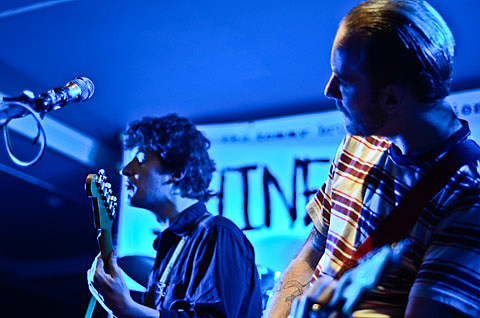 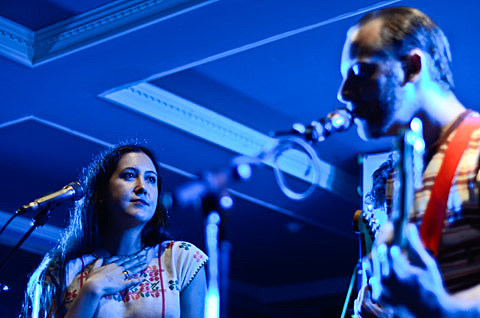 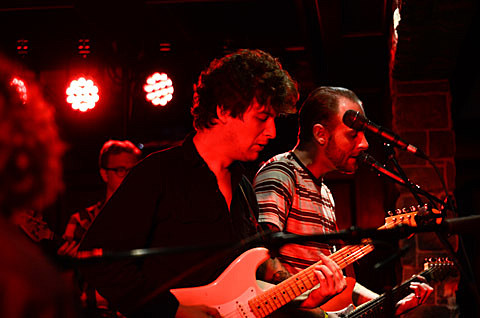 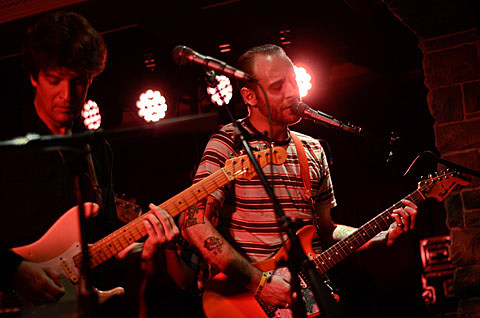