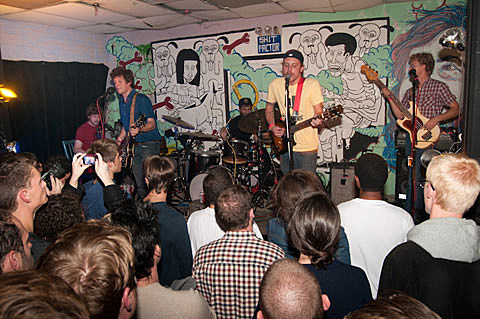 John McCauley of Deer Tick made it clear at last night's free BV-presented Brooklyn show that they weren't there to protest with the protesters of Occupy Wall Street. Nothing against Occupy Wall Street, but the band more importantly wanted to to help bring attention to the police brutality that is happening to the protesters at Wall St., because everyone has a right to protest.

Everyone also has the right to rock! And Deer Tick rocked for two hours at Willliamsburg venue Death By Audio, a DIY space that the now-Webster Hall-headlining band last played about three years ago. The all ages capacity crowd started lining up at 8pm, the place filled quickly, and the band (no opener) was on around 9. Without the pressure of playing to a paying audience, Deer Tick had fun and played their hearts out. They debuted many new songs live, played a bunch of covers, and lots of classics too. The sound was excellent and loud.

John McCauley has never been afraid of sharing the mic with guest singers, but the past couple of years have also seen Deer Tick increasingly showcasing the singing abilities of other permanent members of the band as well. Most notably, guitarist Ian O'Neil takes center stage at times, but drummer Dennis Ryan also gets to showcase his voice, like he did on one crowd favorite they tested out for the first time last night, that will appear on the band's new album Divine Providence (out 10/25).

One of the live sort-of-debuts wasn't a Deer Tick song, but one that will appear on an album by yet another supergroup side project. The crowd thought for sure John was talking about Middle Brother when he started to intro the song, but it quickly became apparent that in fact there is now a supergroup #2. Diamond Rugs is its name (Damn I Am On Drugs), and its members include Ian from Black Lips (who also have a Webster Hall show coming up), Hardy from Dead Confederate, Bryan Dufresne from Six Finger Satellite (who was at the show), Steve Berlin of Los Lobos, and John & Robbie from Deer Tick. The Diamond Rugs song they played is a Christmas song, which I called a "sort-of-debut" because it has been played in front of people at least once before (video from the Hamptons below). Stay tuned for more about Diamond Rugs.

To the delight of many who were shouting out requests, Deer Tick played a hard-hitting full band version of "Christ Jesus" and closed the set with the fast and fun Ramones-esque "Let's All Go To the Bar", complete with John McCauley stage dive. 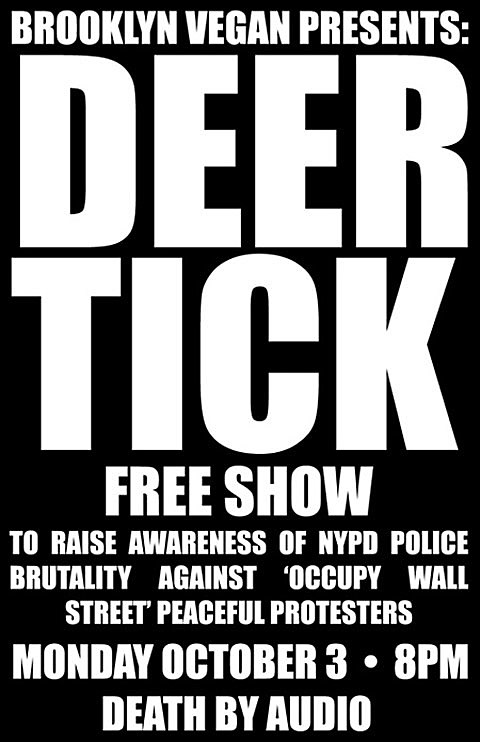 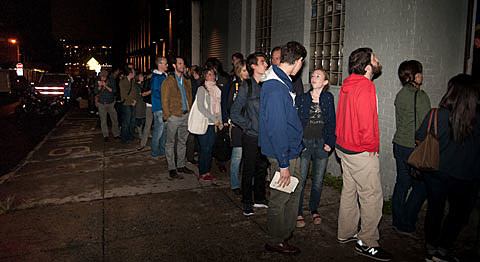 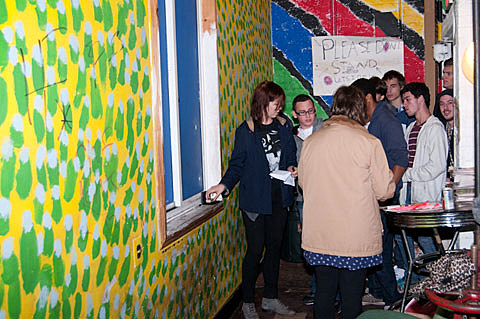 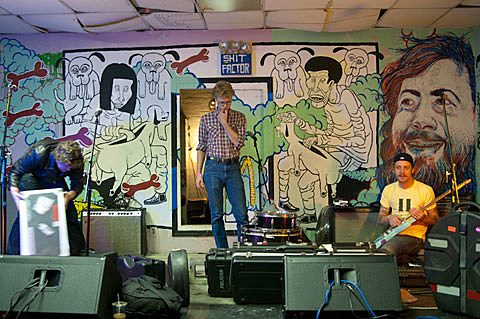 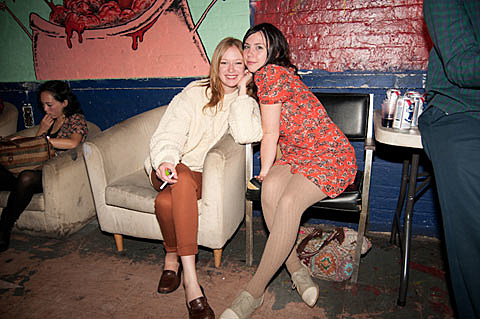 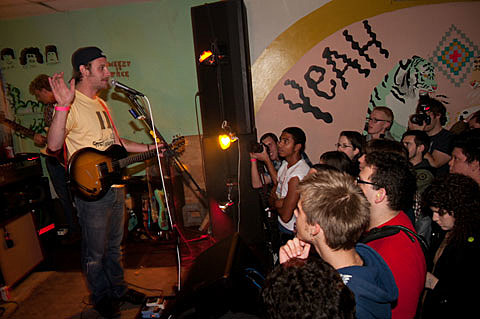 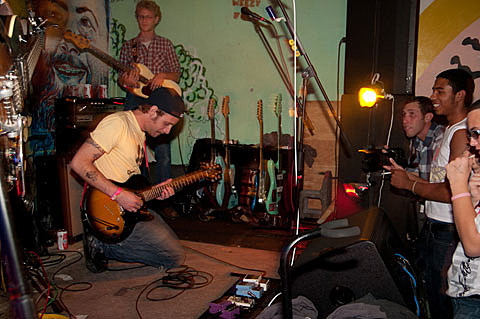 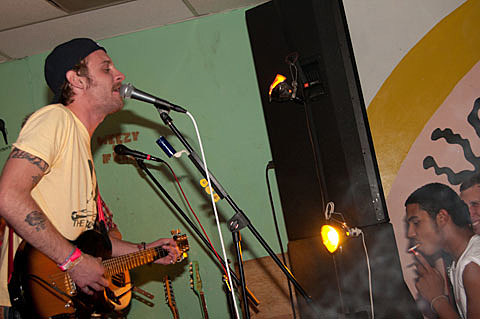 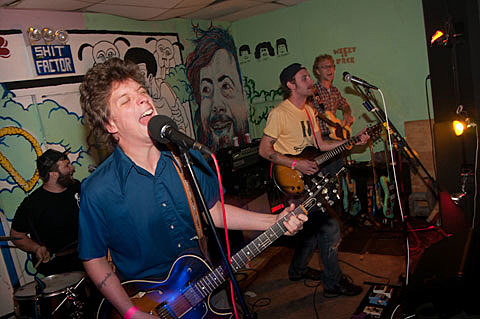 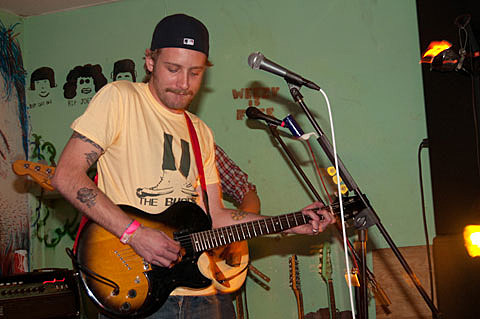 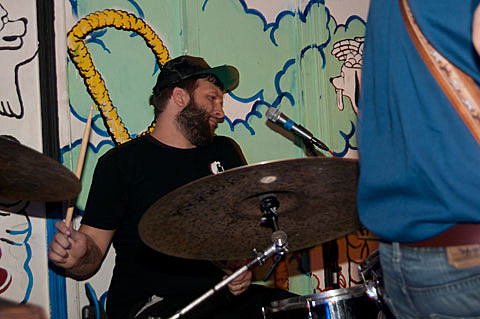 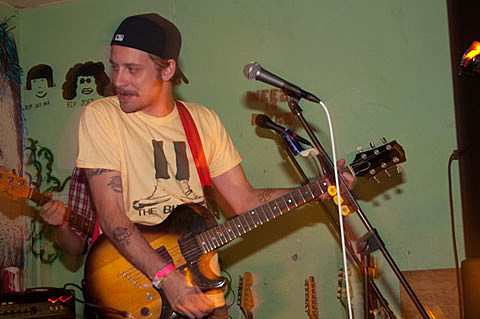 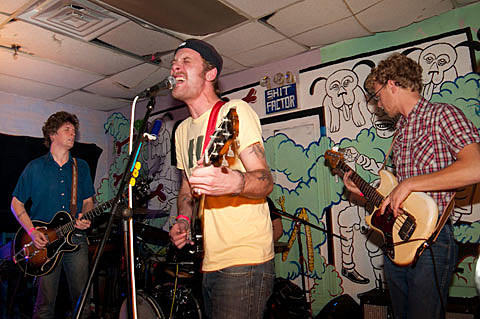 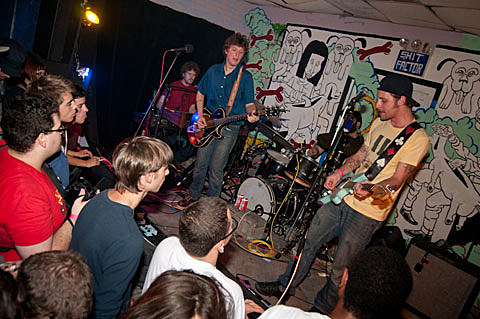 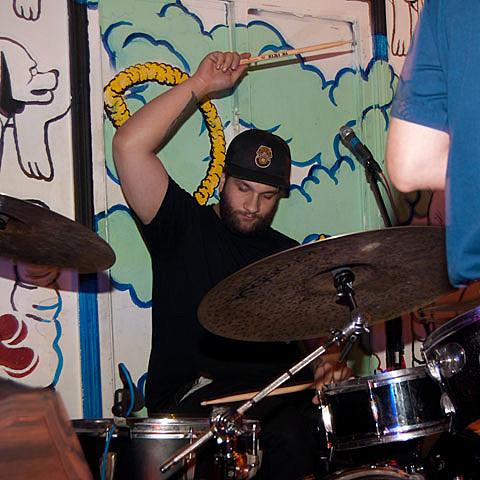 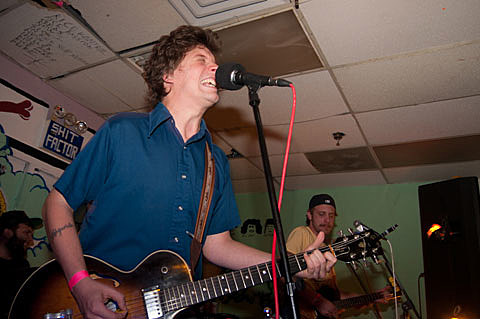 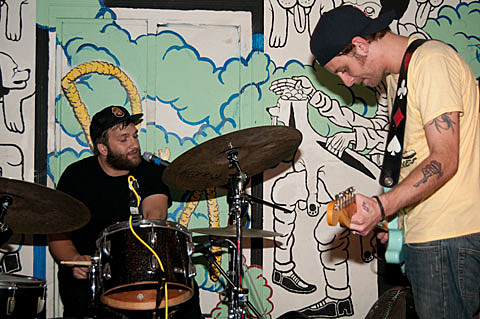 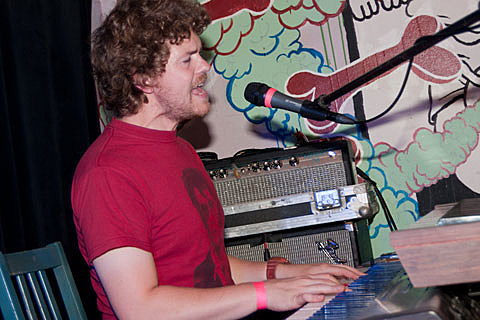 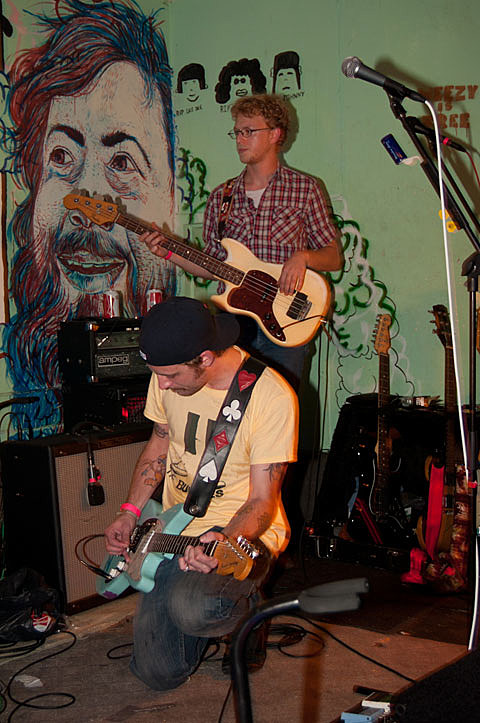 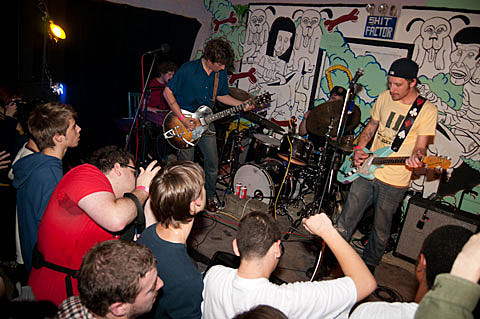 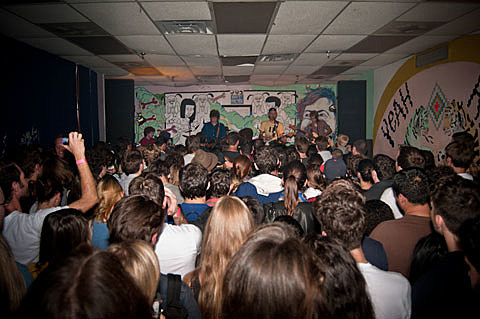 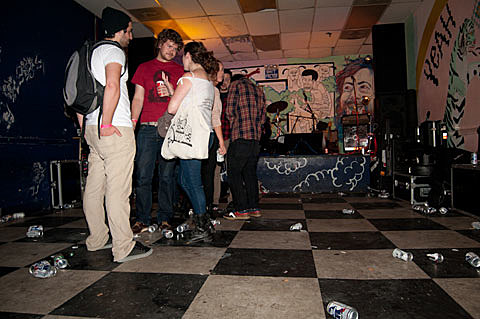 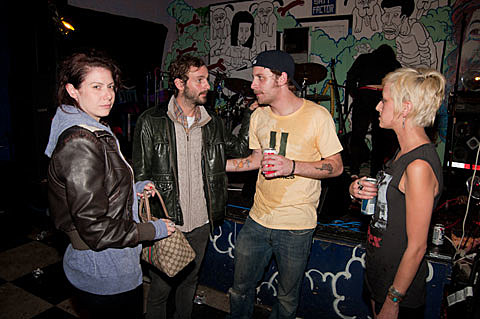 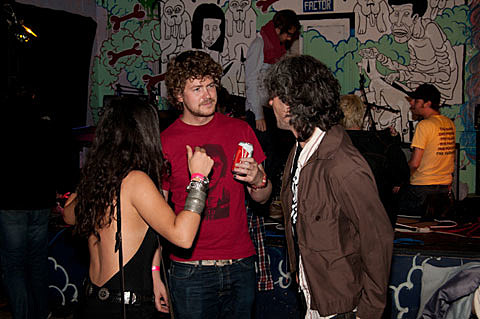 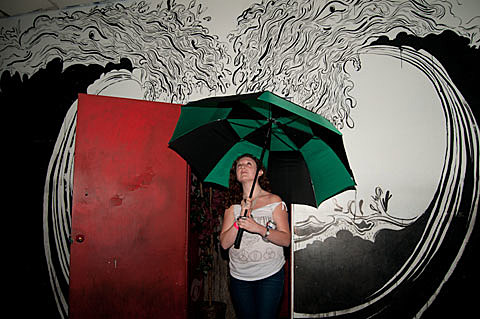 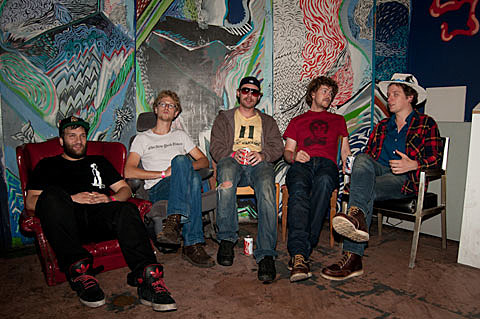