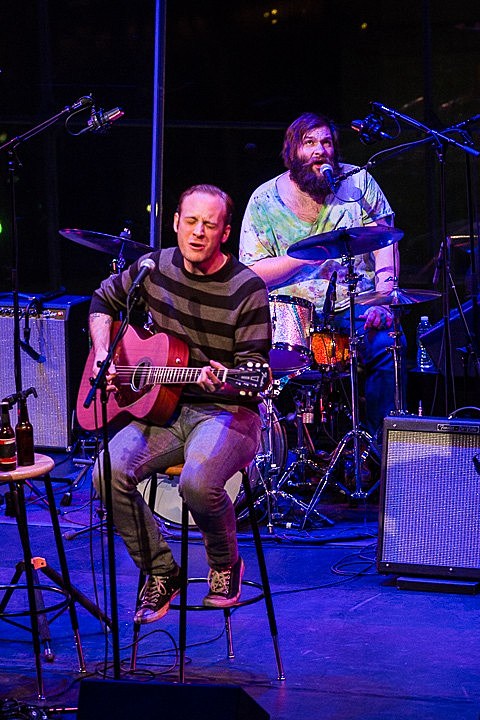 Twangy rockers Deer Tick returned to NYC last night (3/6) for the ongoing American Songbook Series at Lincoln Center's Allen Room. Given the environment and their partially acoustic setup, they were less rowdy than usual, and their 20+ song set included material from all over their career. They also included a few covers, but leaned most heavily on songs from their 2007 debut, War Elephant, and their newest LP, 2013's Negativity. For "In Our Time" off the latter, Deer Tick singer John McCauley's (once very famous and still active) wife Vanessa Carlton came out to sing guest vocals, which she also does on the album version. PIctures of the show are in this post.

John and Ian of Deer Tick will be back in NYC for the Bob Dylan tribute at MHOW on 3/24 which also includes Elvis Perkins, Langhorne Slim, Dawn Landes, and more.

More pics and the setlist from Lincoln Center, below... 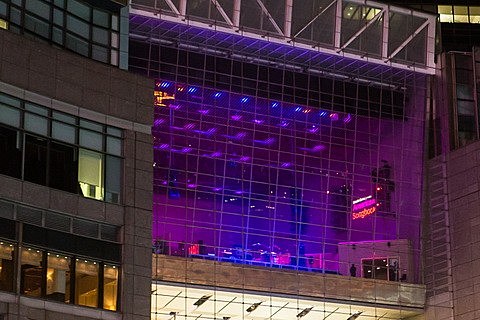 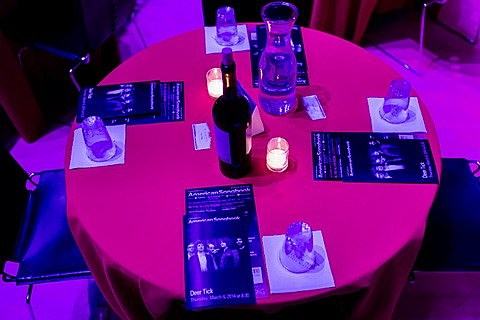 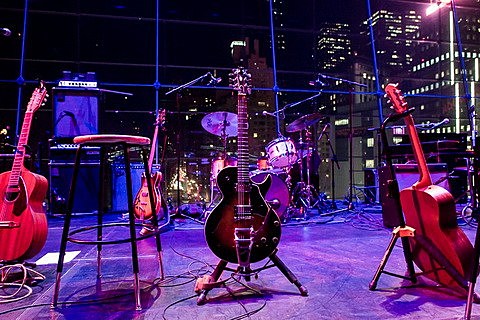 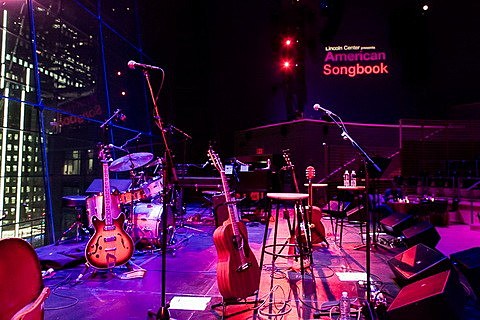 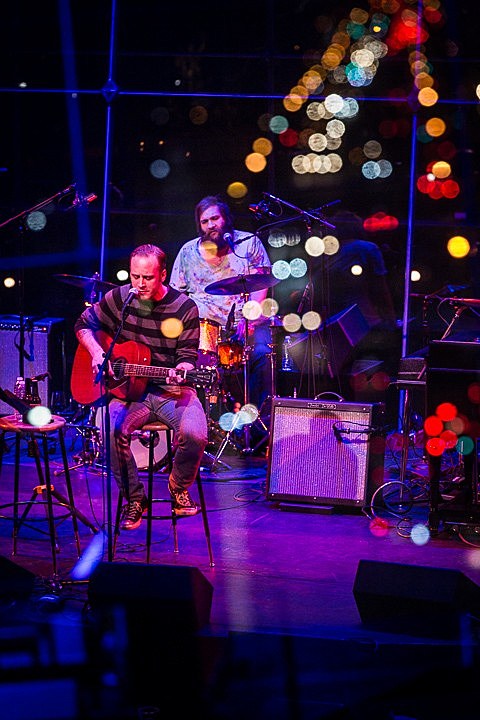 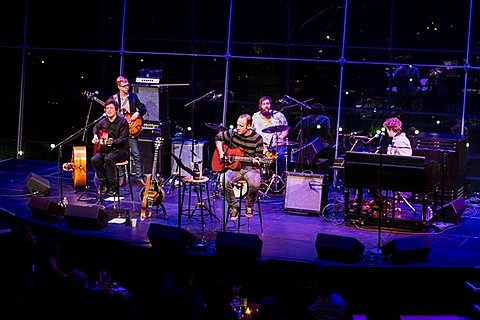 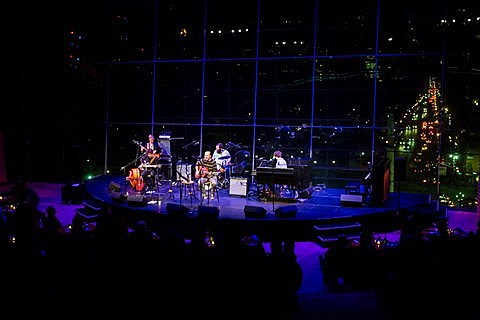 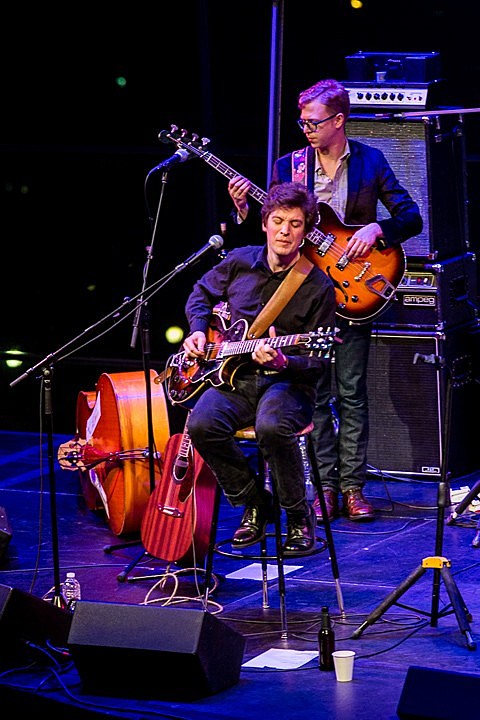 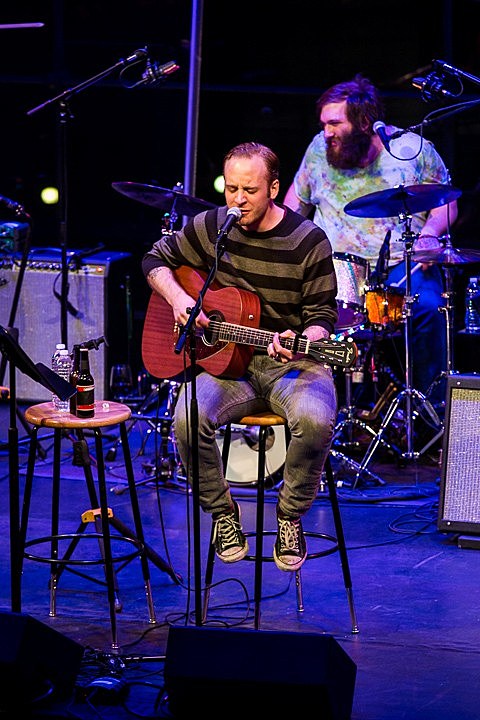 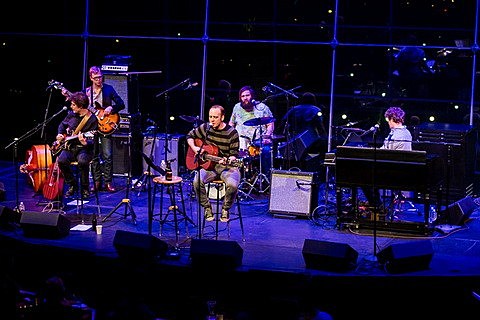 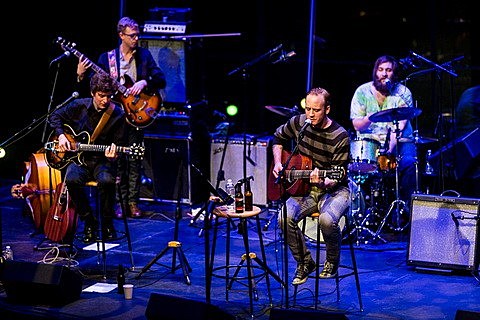 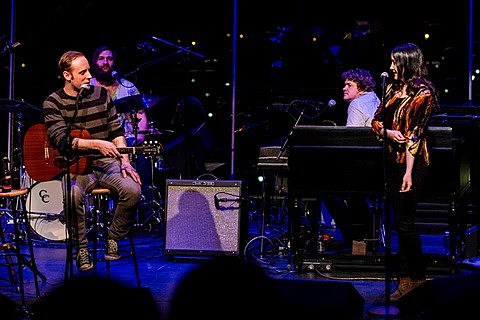 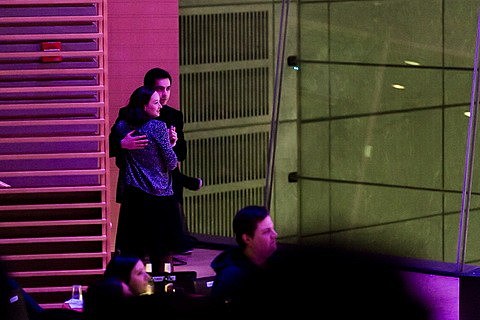 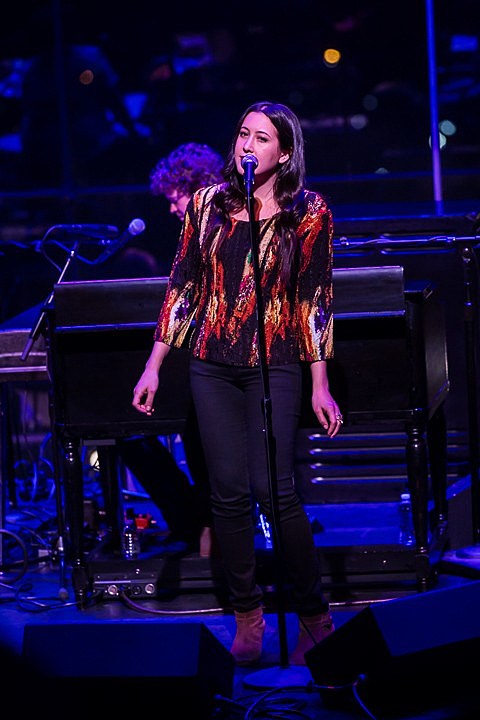 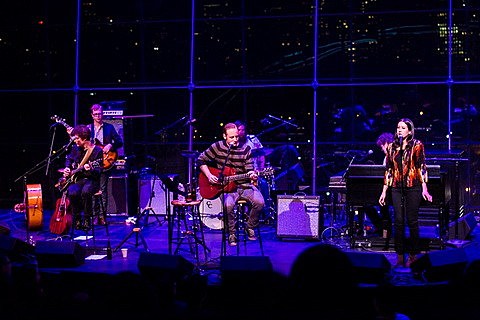 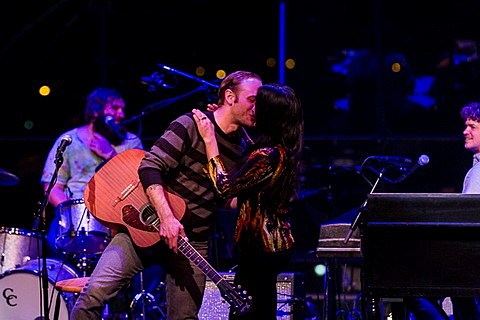 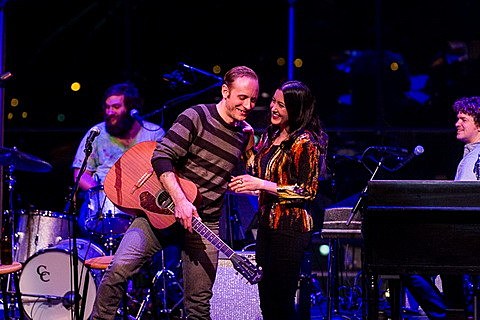 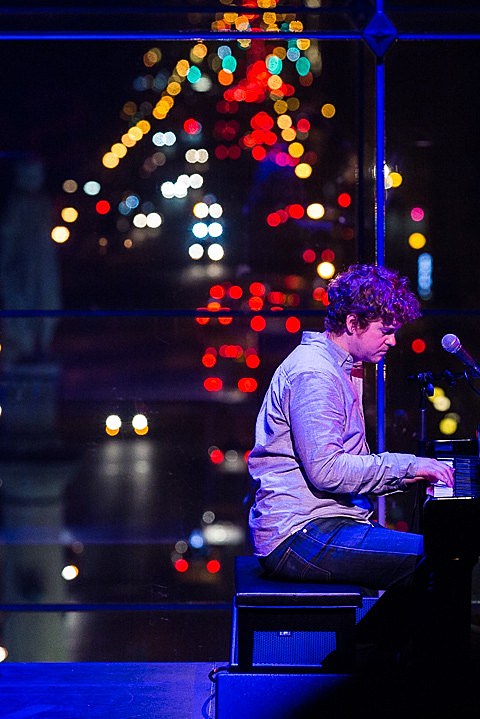 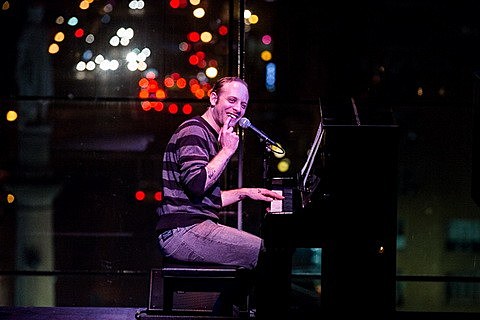 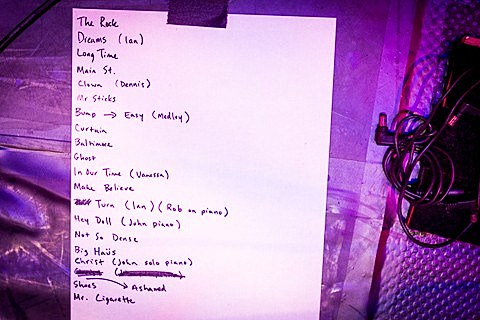