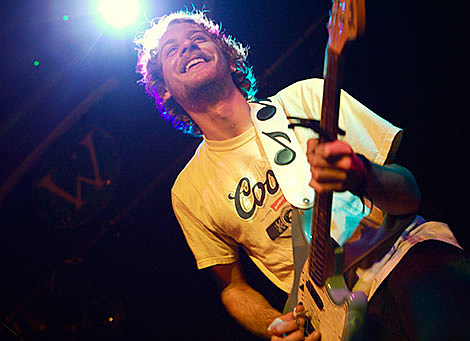 "Despite the dismal Spiegeltent acoustics, Deertick's rough-hewn blues folk is a refreshing break from today's production-heavy pop. John McCauley screeching, slurring, scratching and finger-plunking with lazy eyes. It's easy to succumb to band's loose playing style and 'my-porch-is-your-porch' Americana charm. Like life's greatest ephiphanies, the more beer imbibed, the more the words made sense. By the end of their set, Deertick had the crowd woozy and warm. Then, they did a cover of "La Bamba." Ritchie Valens' "La Bamba." Now, let's be honest: though Ritchie Valens may be an inspiration of McCauley's, pretty much any white country blues band that covers "La Bamba" is asking for associations with (bad) wedding bands. We'd have much preferred their killer rendition Sean Kingston's "Beautiful Girl"......But hey, truth told, the crowd seemed to love it and sway along....and sure it made the whiskey go down smoother." - Faith

The Sean Kingston cover Faith speaks of available for download above. The show she was at was the one that happened Sunday night, November 2nd, at Spiegelword by the South Street Seaport in NYC. More pictures from that below, but first.... 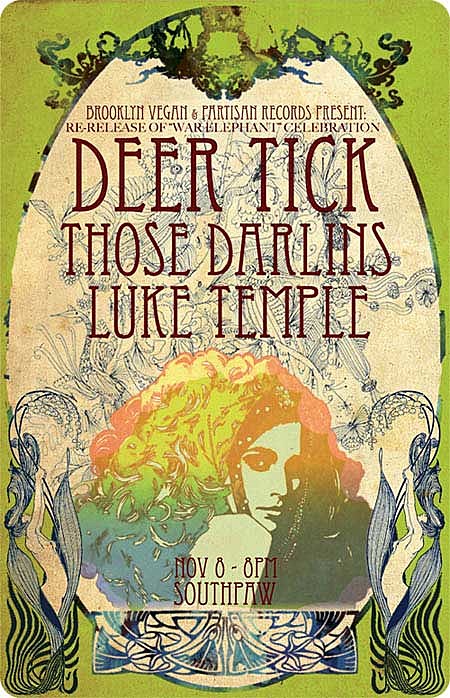 Some may remember that I announced this show almost two months ago, but got in trouble and quickly removed the post. This is what I wrote at the time:

BrooklynVegan is proud to present Deer Tick's NYC record re-release party at Southpaw in Brooklyn on November 8th. Luke Temple and Those Darlins will open the show. Tickets are on sale.

The Southpaw show is six days after Deer Tick plays the Spiegeltent in Manhattan with the Felice Brothers who are playing Maxwell's with AA Bondy this Saturday (9/13).

Now that Spiegelworld is over, I'm allowed to say it. Better late than never.

Deer Tick also have another record re-release party, Friday in Rhode Island. The record is out November 11th. All dates and Spiegelworld pictures below.... 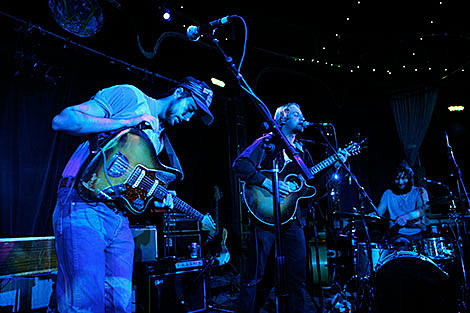 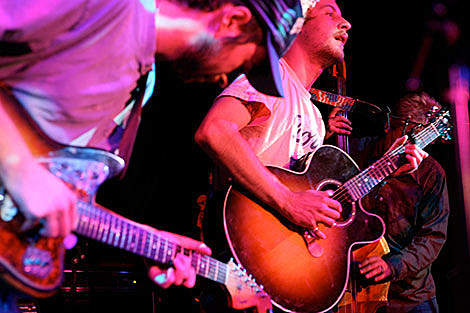 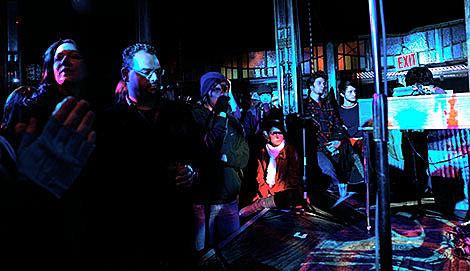 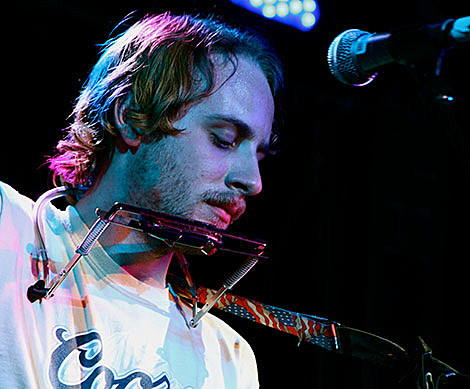 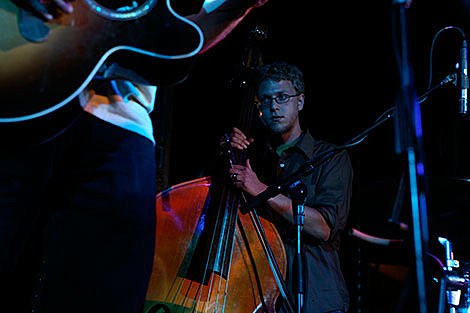 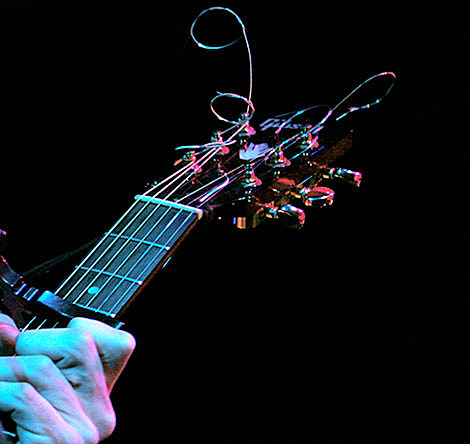 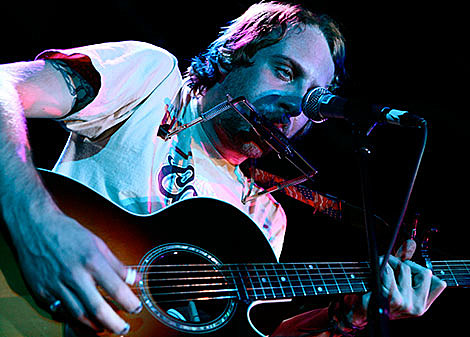 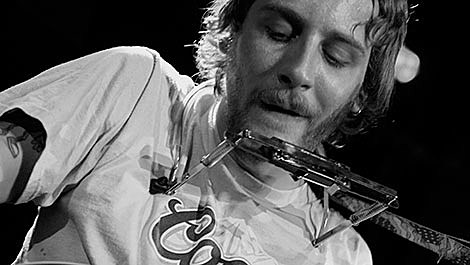 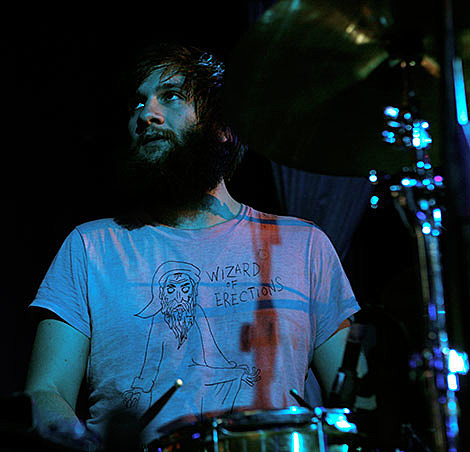 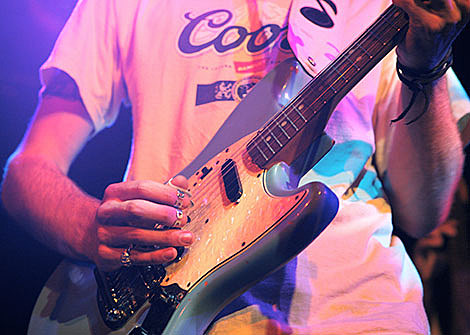 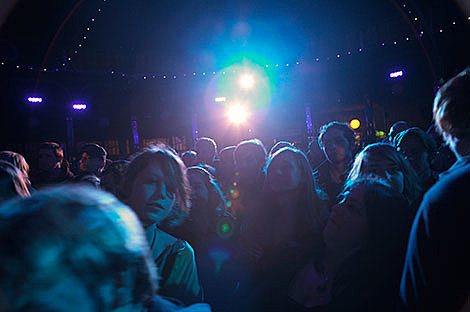 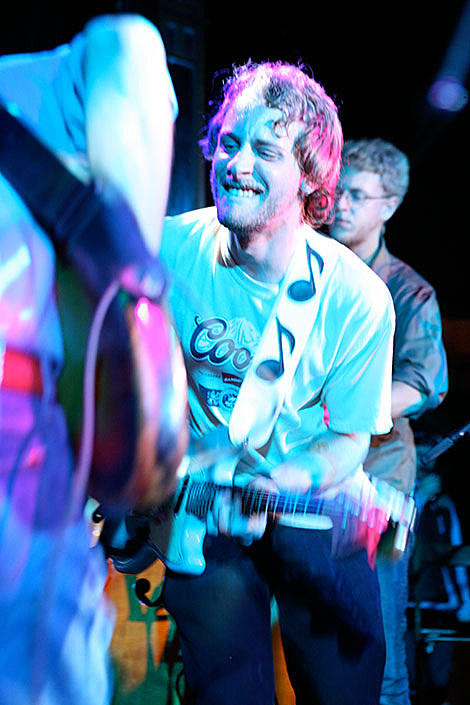 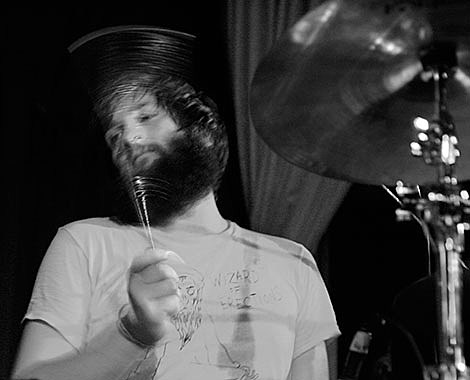 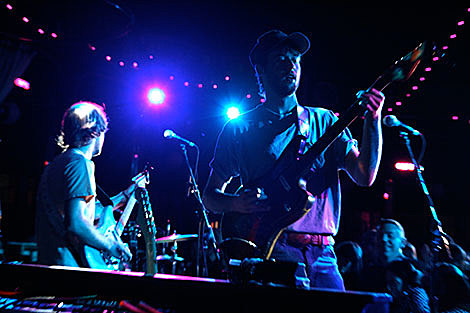 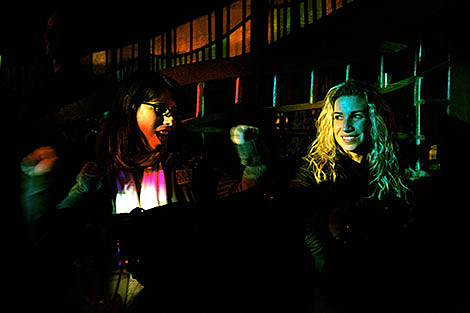 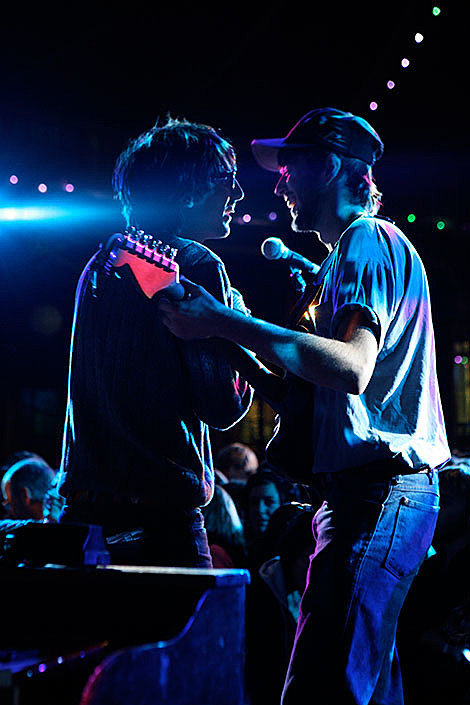 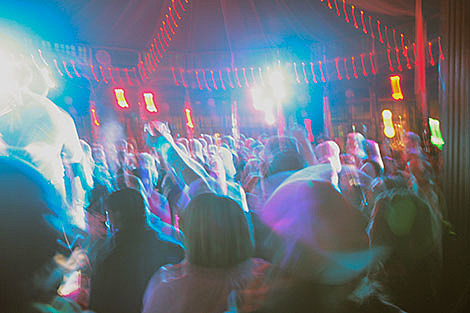