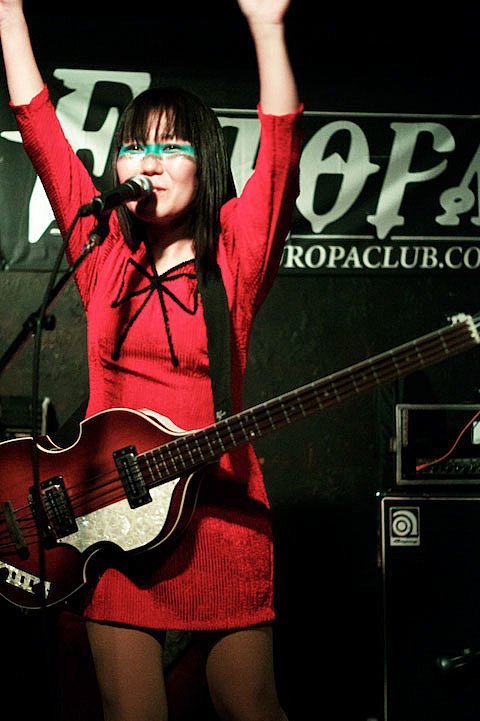 Tickets are still available to tonight's "Deerhoof & Friends" extravaganza at Le Poisson Rouge featuring appearances from Ichi and If By Yes (aka Yuka Honda + Petra Haden). It's "A musical event within Carnegie Hall's 2011 JapanNYC Festival, presented by Wordless Music" and Deerhoof's only current U.S. date.

For If By Yes (Petra Haden, Yuka Honda & more(, tonight's show will be the second date this week (they played Littlefield last night) and one of three in two weeks, as the band will hit Mercury Lounge on March 25th (tickets). They are also headed to SXSW and have a show scheduled in LA. All of the dates are inanticipation of the band's new LP, Salt on Sea Glass, out on March 22nd and available for preorder now.

Nels Cline plays on the new If By Yes album and with them at all the shows, as do other special guests who are all listed below.

Deerhoof played Europa on February 8th with Buke & Gass and Ben Butler & Mousepad, a show that relocated from Ridgewood Masonic. Belated pictures from that show, which took place on the night before Satomi's birthday (there was cake!), are below along with all dates... 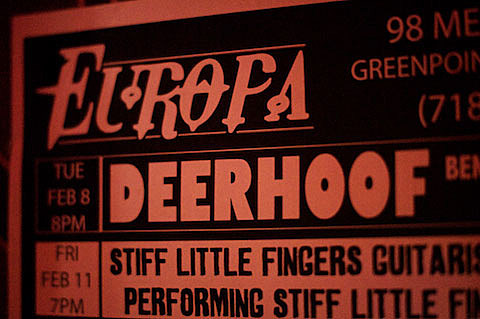 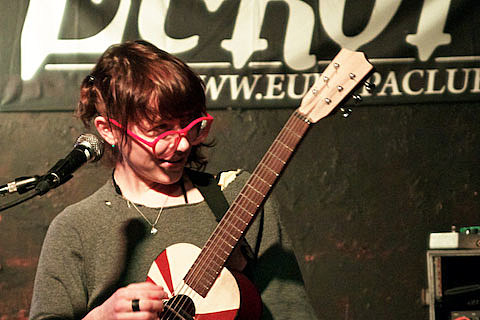 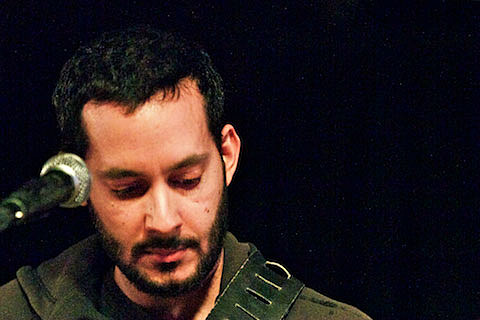 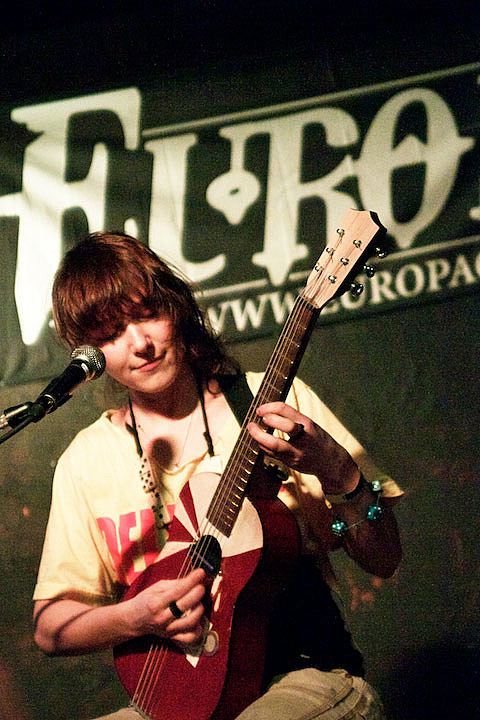 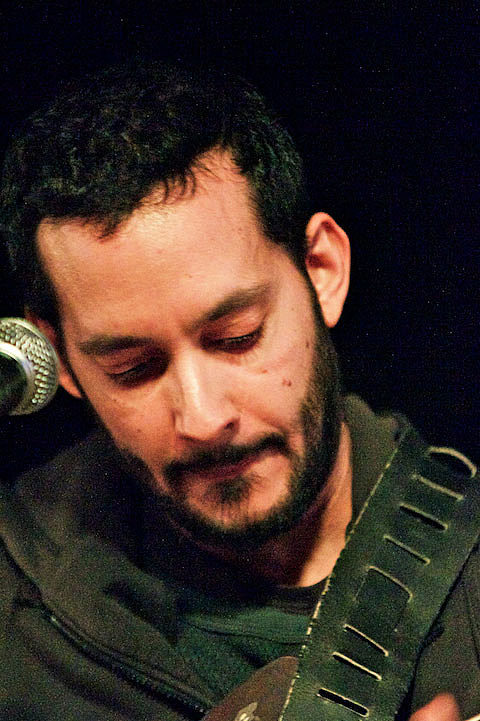 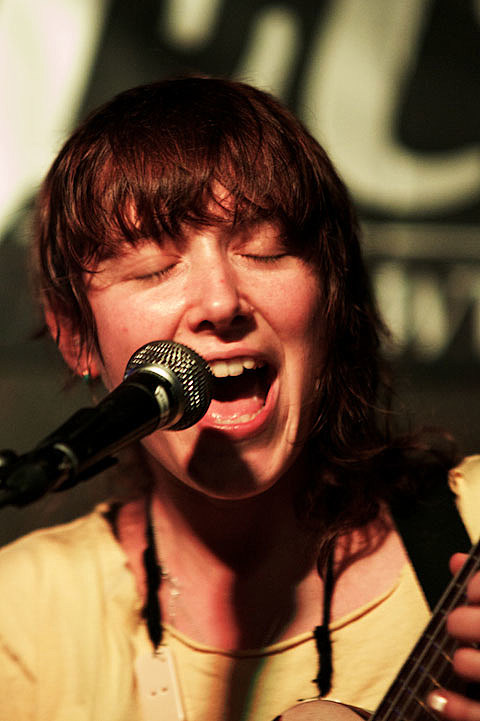 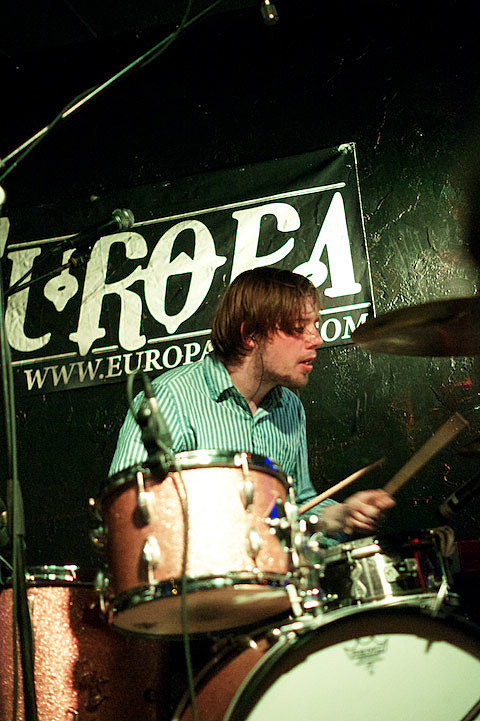 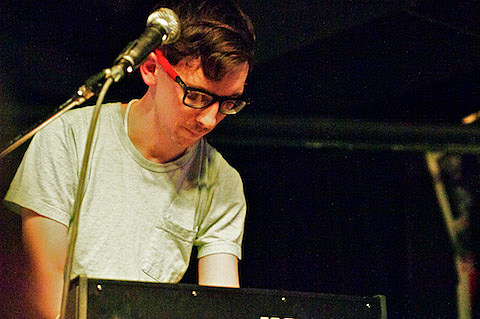 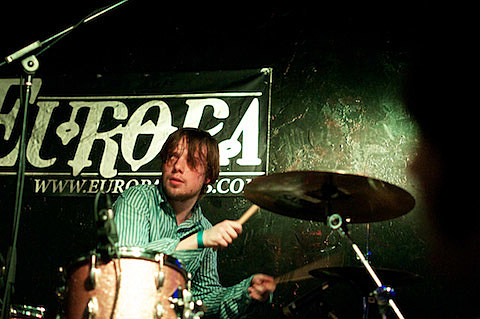 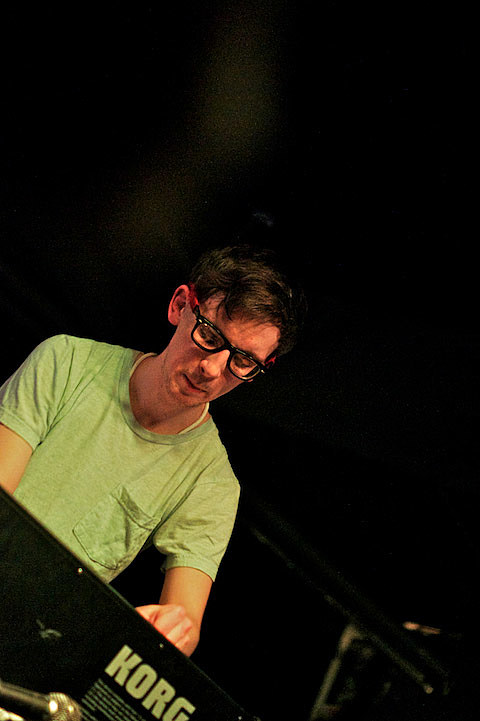 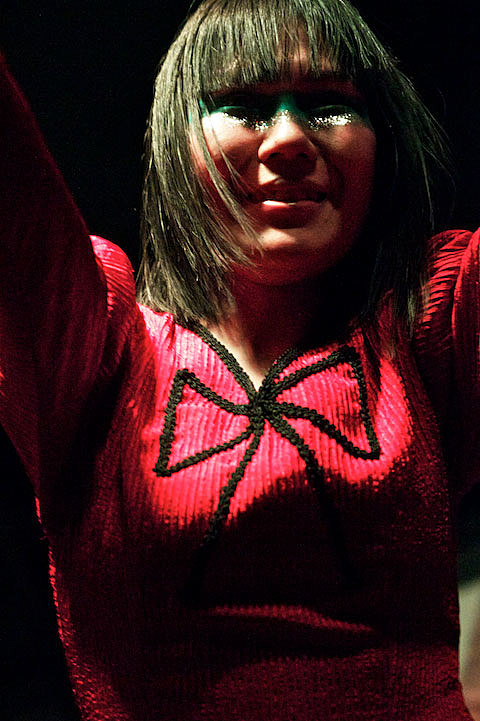 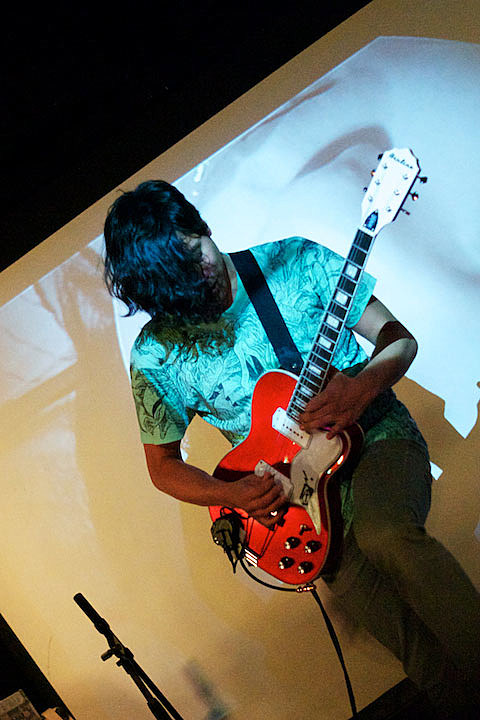 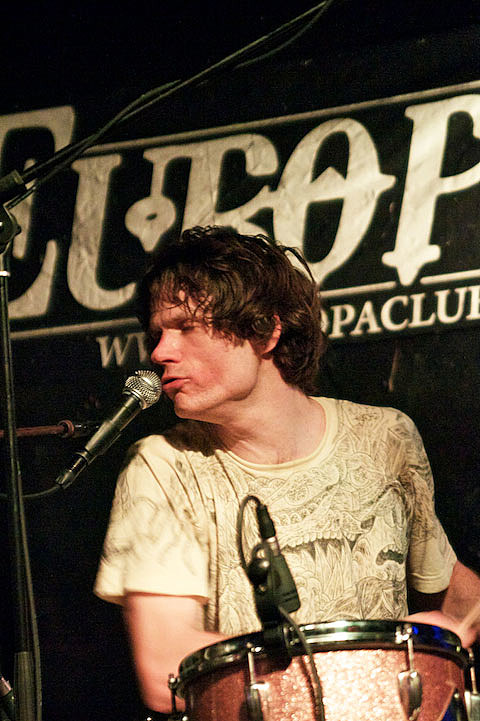 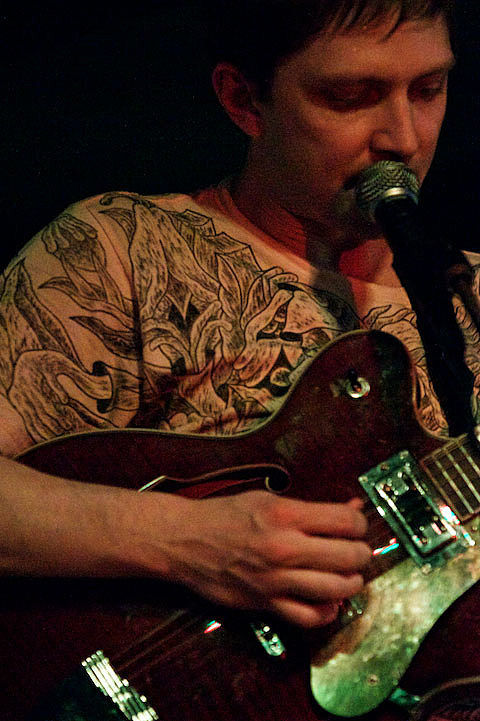 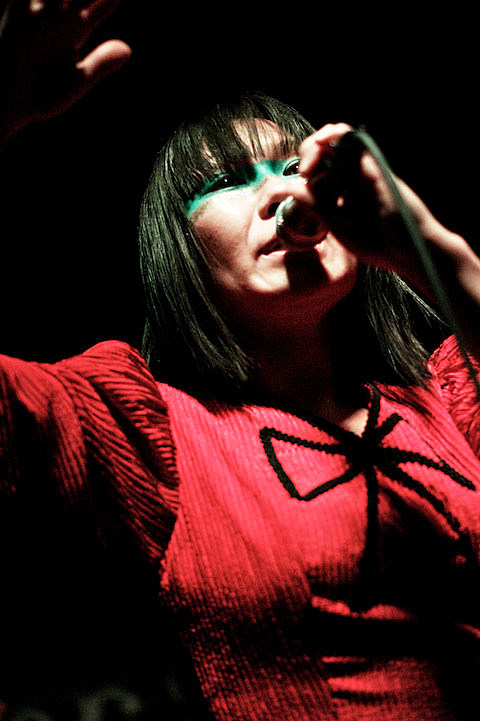 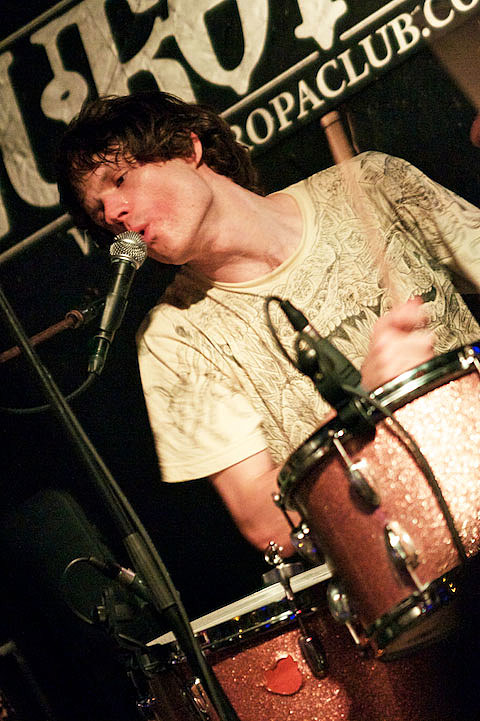 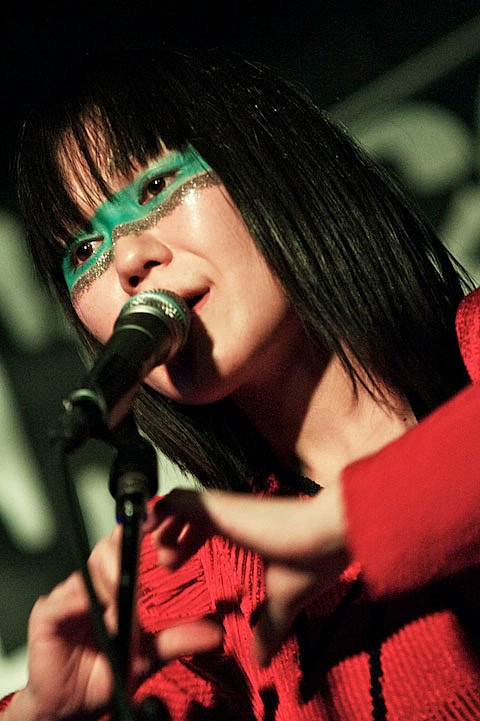 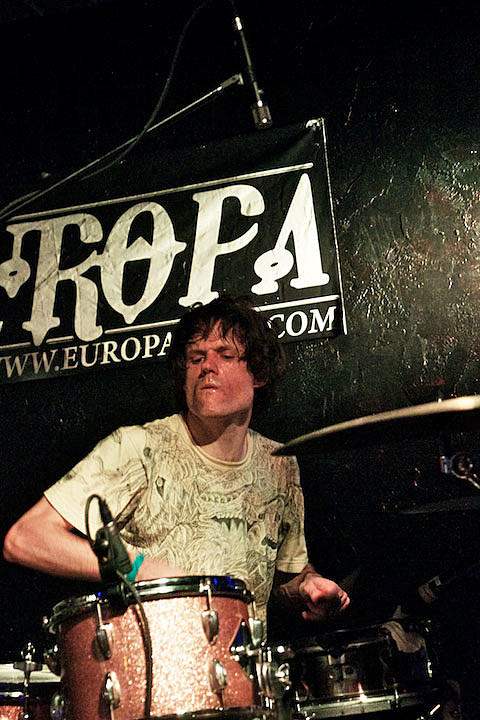 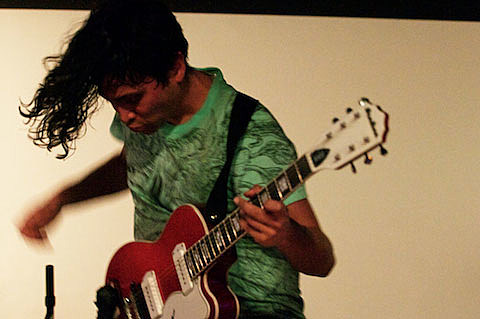 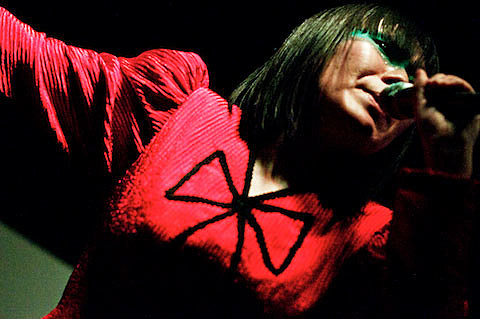 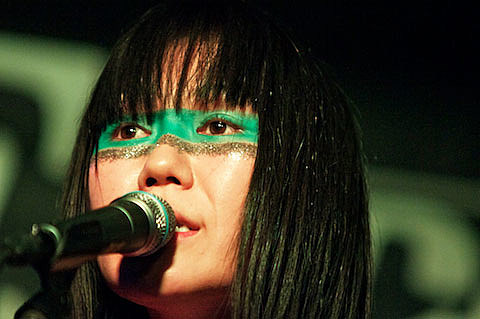 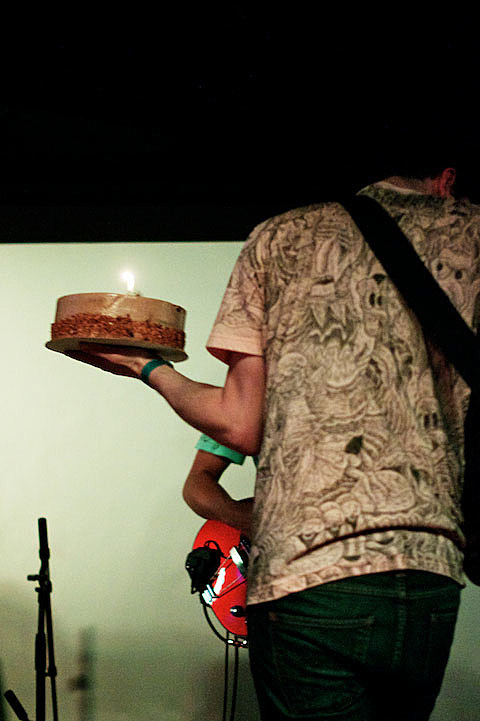 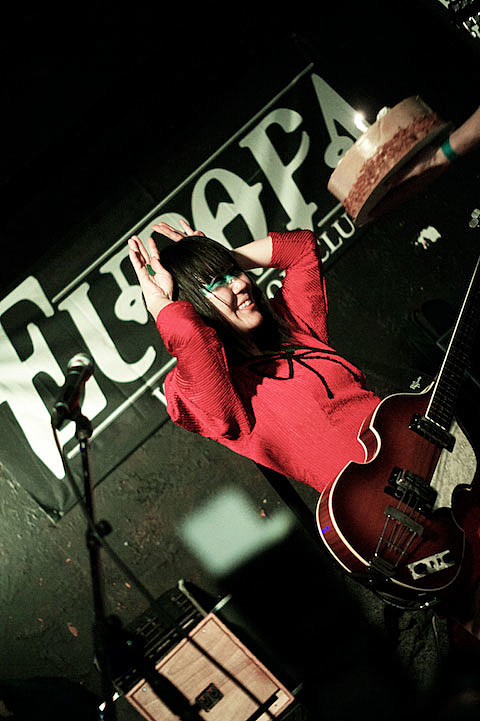 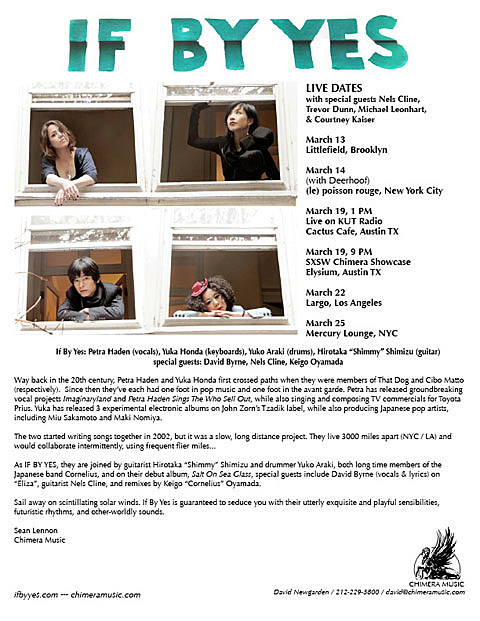