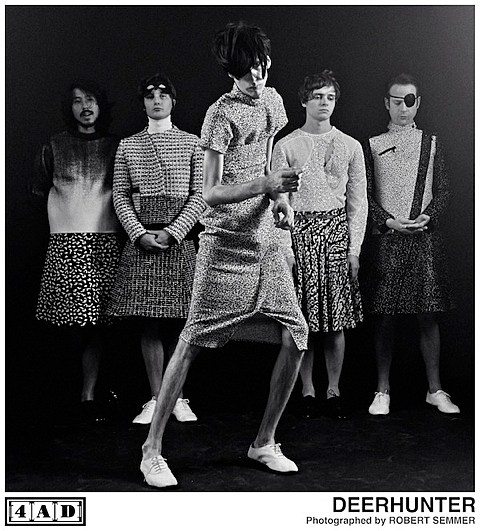 Deerhunter have been saying that they have a new album coming out this year, and they've finally announced it. The album is called Monomania and it will be out on May 7 via 4AD. It follows 2010's excellent Halcyon Digest. The record was done with producer Nicolas Vernhes and features new bassist Josh McKay, who replaced Josh Fauver. It also features Frankie Broyles (who drums in Lotus Plaza) on guitar. That's the band's new press picture above and the album art and tracklist are below.

Deerhunter will be in NYC this June for Governors Ball. 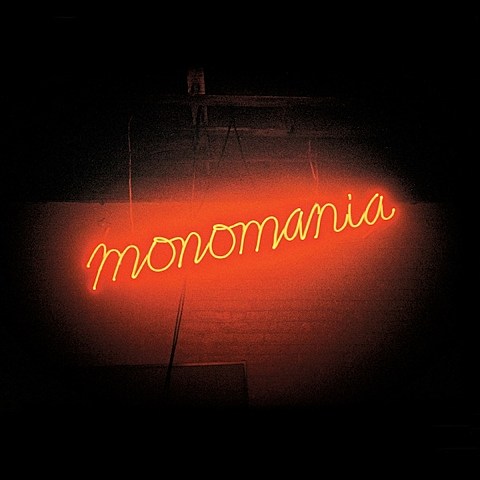