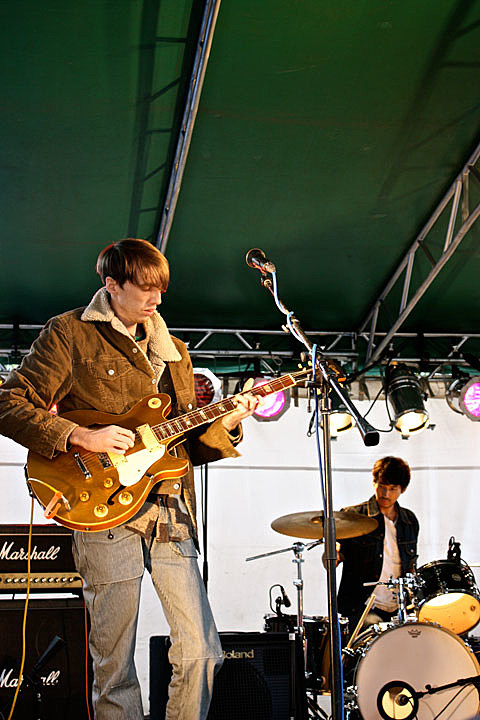 Despite the cold Chicago weather, Atlanta, GA band Deerhunter held up well at their Saturday afternoon (9/25) pop-up show at the 560 W. Grand Street underpass (a large parking lot across from the Chicago Tribune offices, under the Kennedy Overpass) as part of the ongoing Secret Generator Series presented by Urban Outfitters + Levi's. The band leaned heavily on material from their upcoming 9/28 release Halcyon Digest (4AD), most of which singer Bradford Cox stated was being debuted in a live setting for the first time that night. Deerhunter powered through their brief set with confidence and ease, and Halcyon Digest seems to be a very manageable record for the band to play live; the packed crowd ate it up.

Deerhunter opened up their set with a new track entitled "Desire Lines", which lead to "Hazel St." off of 2007's Cryptograms. From there Deehunter perfromed select tracks from their now five LP and two EP catalog since their formation in 2001. Set highlights included an extra long jammed out version of "Nothing Ever Happened", and between-song looping/sound build-up for the next.

Chicago has reaped the benefits of a free Deerhunter show, but don't fret New York you will get yours too, and on the record's release date. Deerhunter will play at the Apple Store Soho (103 Prince Street) @ 7:00PM TONIGHT (9/28). Wristbands are being distributed right now until capacity is reached (which it very well may be by the time of this posting).

Deerhunter will try on Halcyon Digest for size, on tour throughout October and Novemeber. That tour hits the less-intimate Webster Hall on 10/15 with Real Estate & Casino Versus Japan (tickets are still on sale). Stream Halcyon Digest in its entirety over at NPR.

More pictures, some videos, and the full setlist from the Chicago show, with all tour dates below... 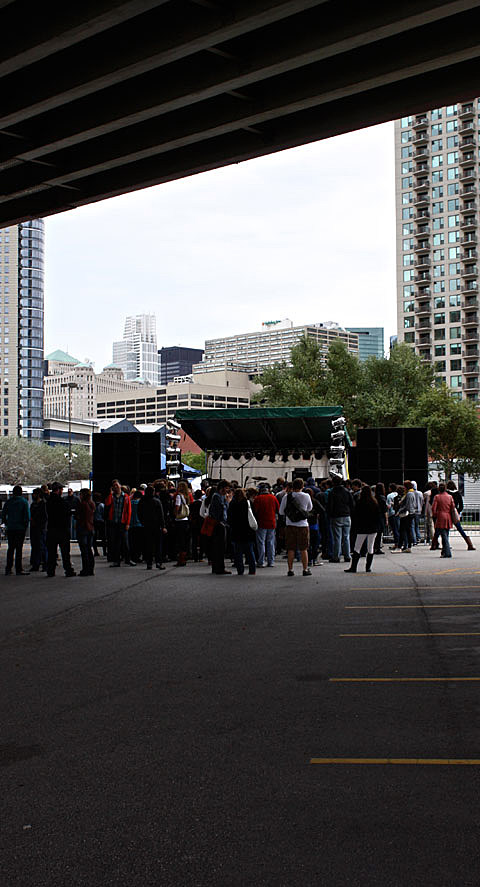 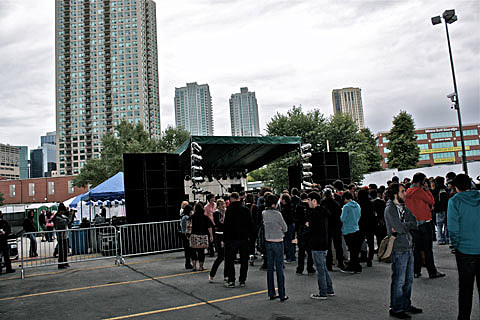 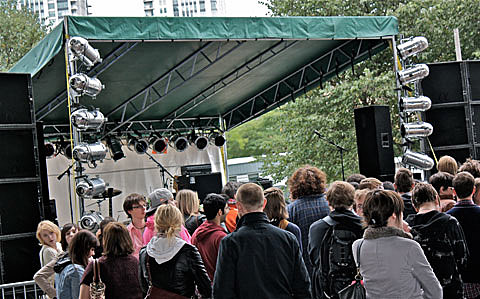 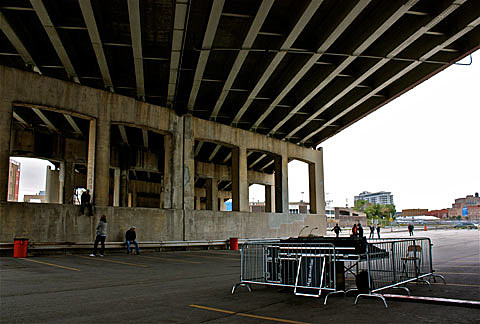 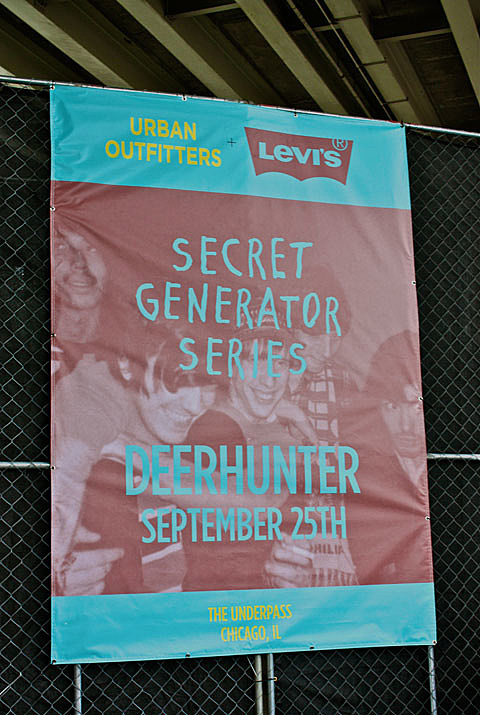 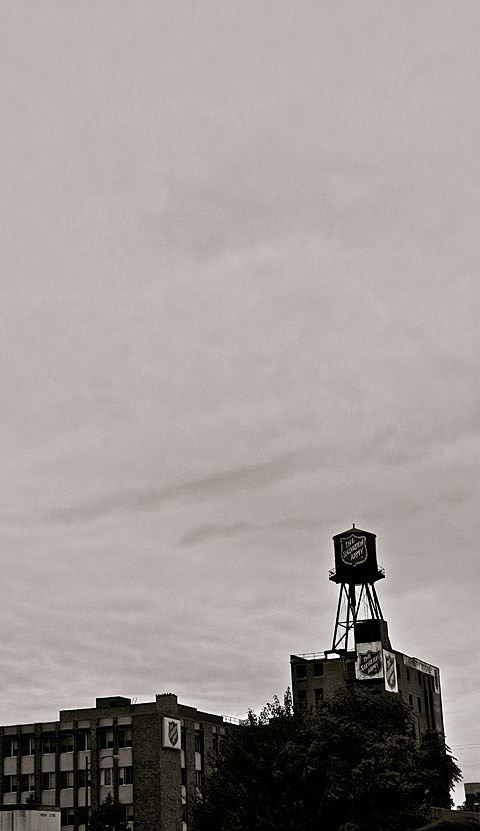 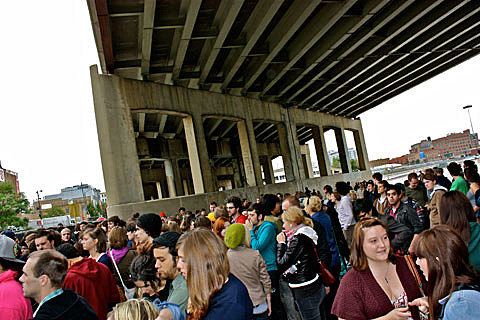 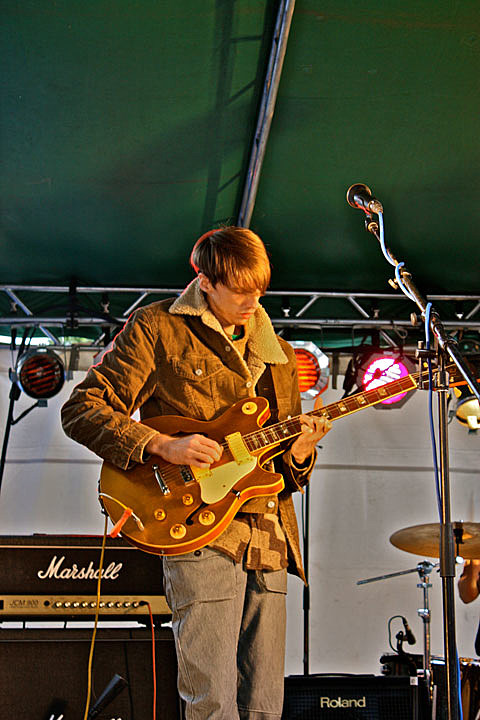 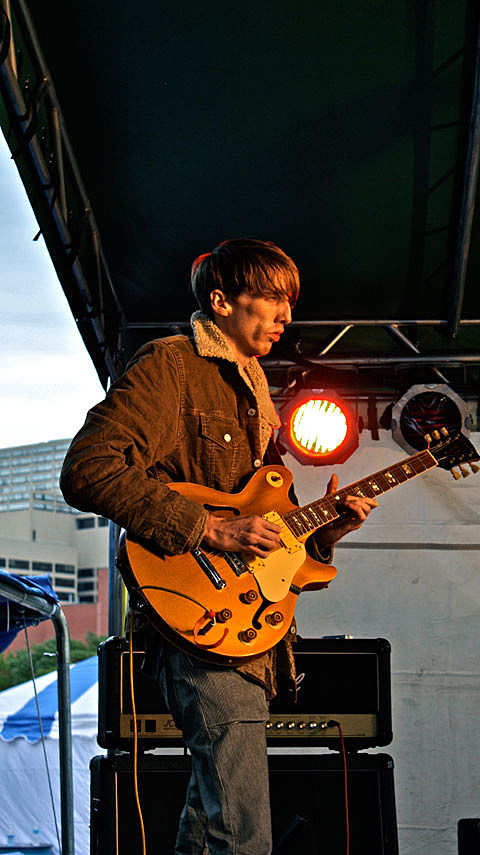 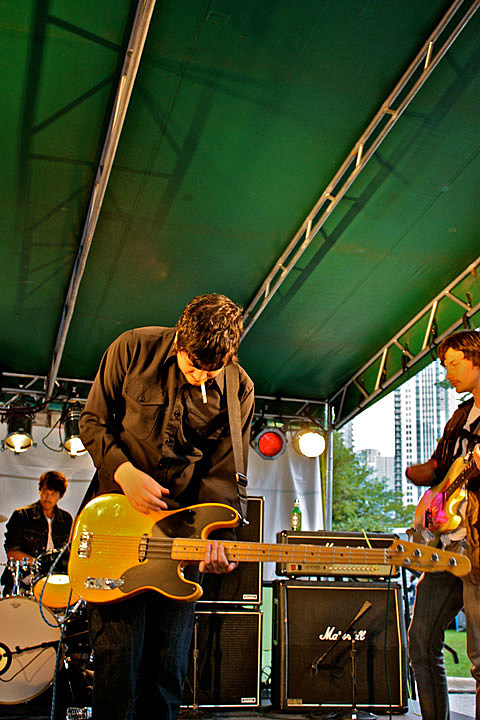 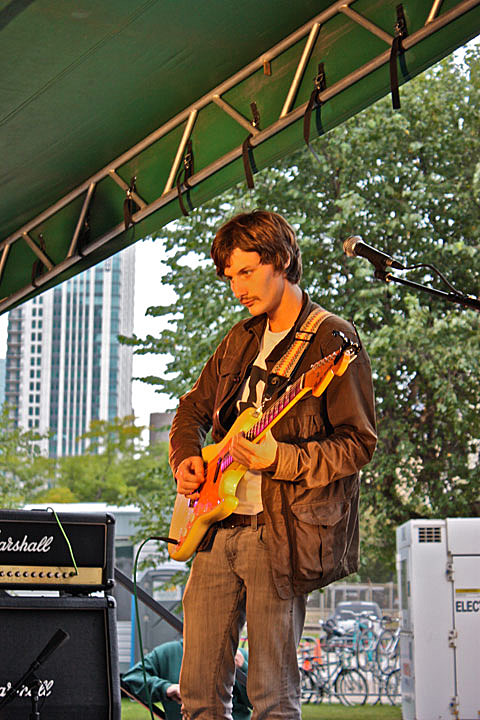 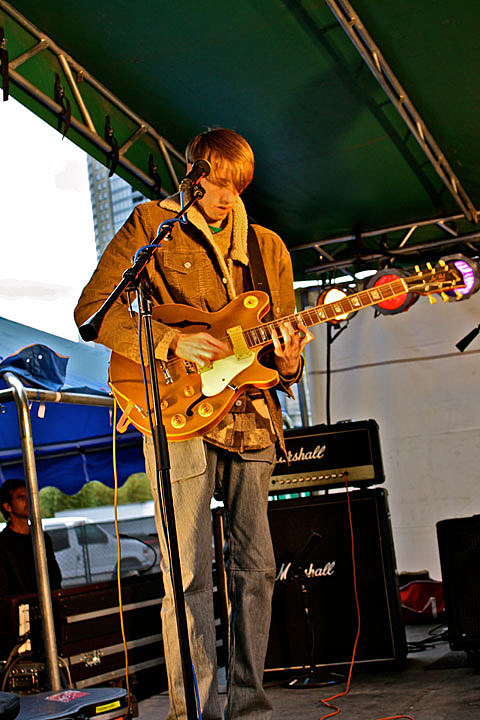 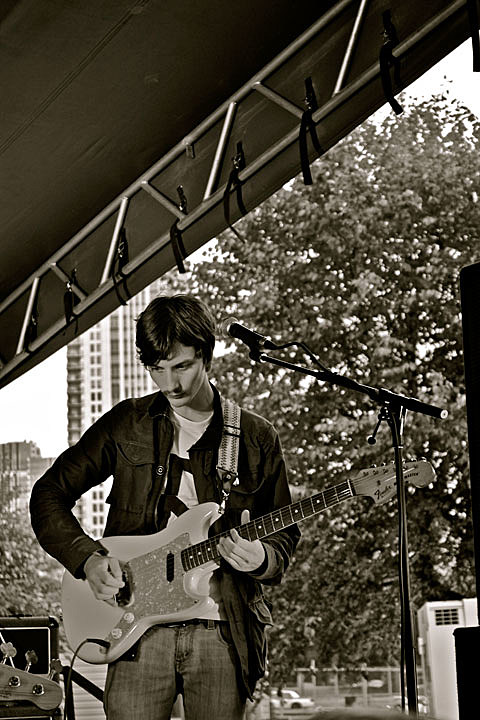 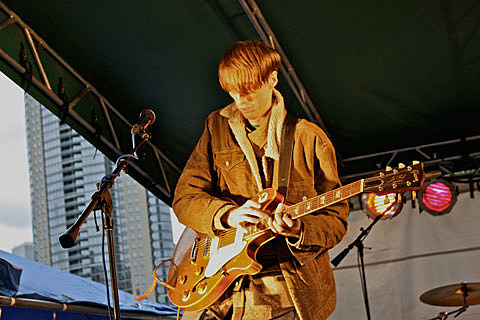 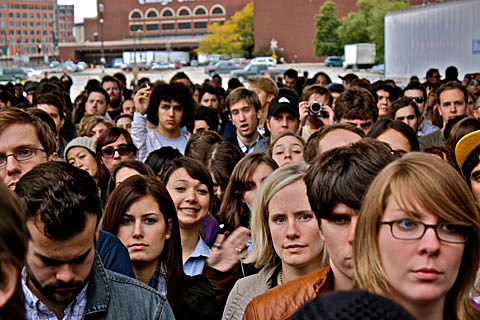 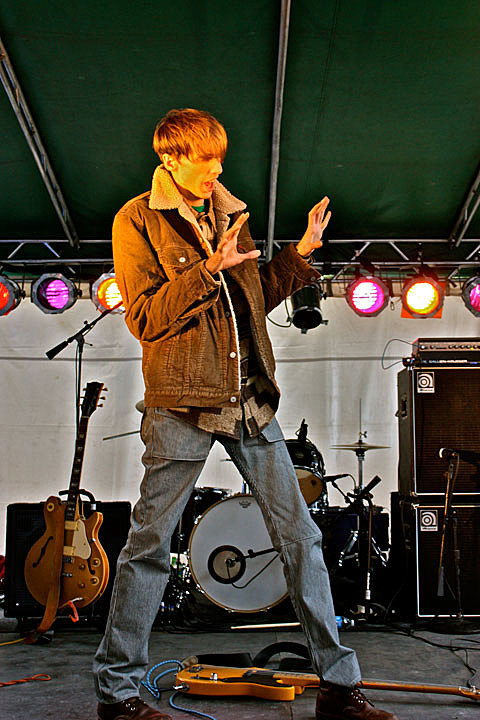 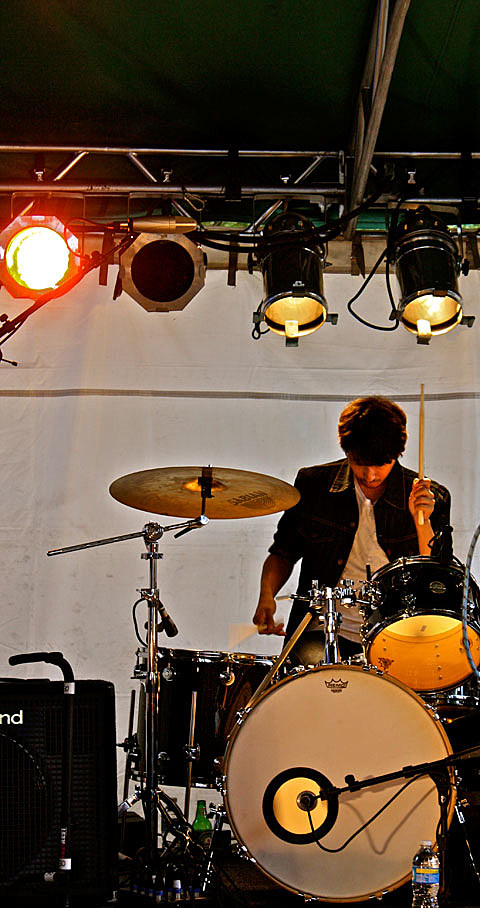 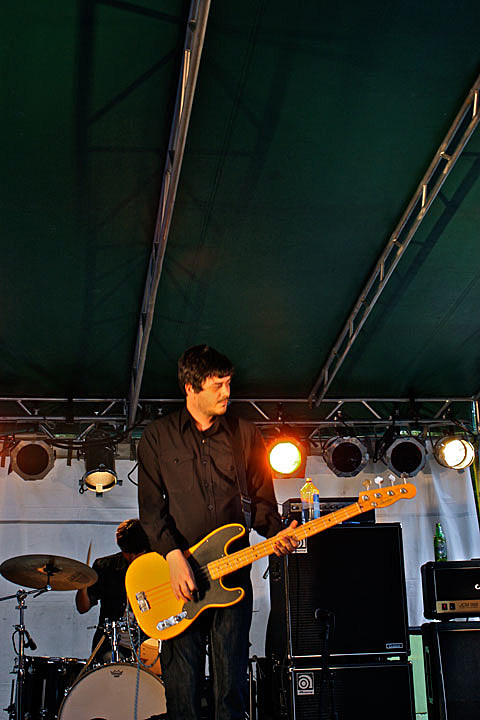 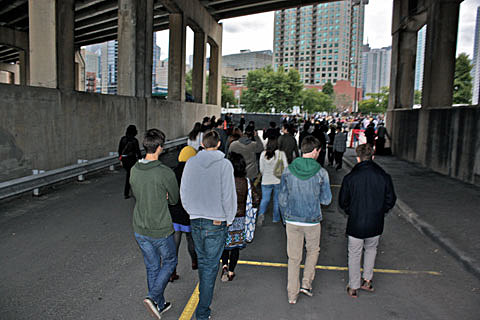 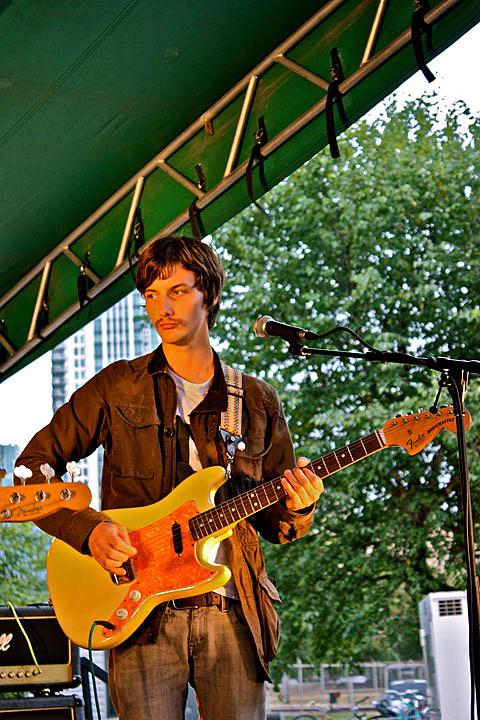 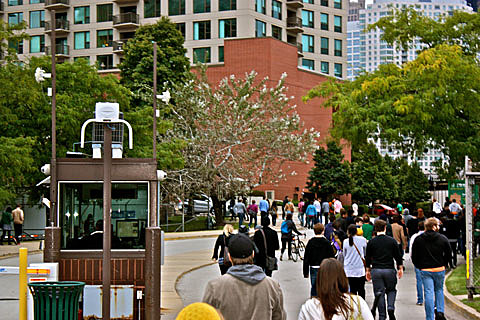 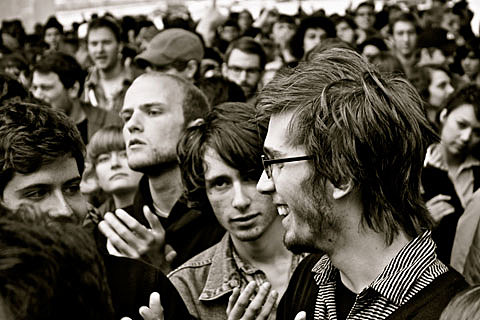 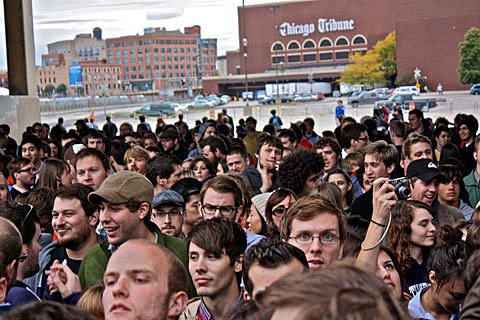 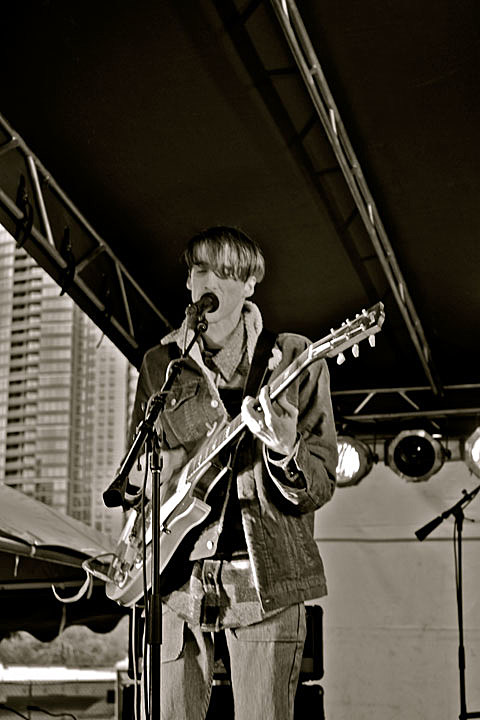 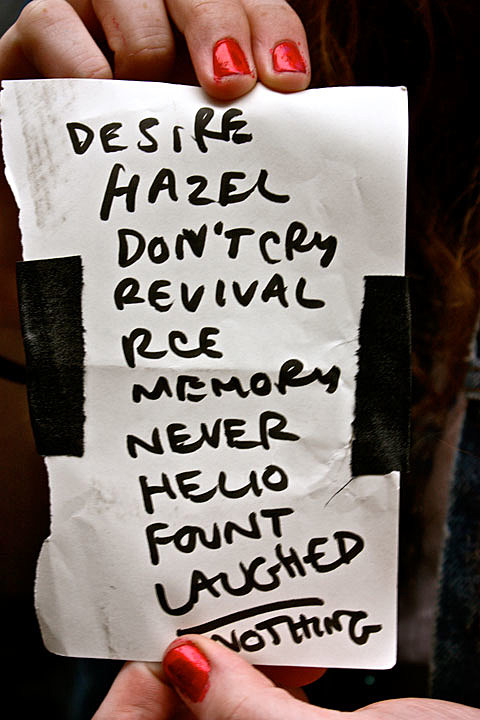