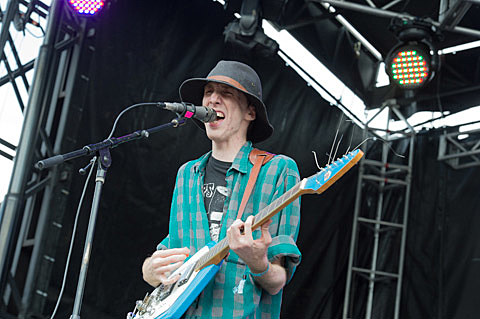 One of the bigger complaints about music festivals is that it's harder to really get into a band's set than when you see them in a dark venue with a light show, but if there's one band who truly overcame that and this past weekend's NYC festival Governors Ball, it would be Deerhunter. They're the one band I saw that really allowed you to zone out to their set despite everything else going on around them at the fest. Plus, Bradford Cox had some choice quotes between songs, like when he told the crowd that oil is made from our dead ancestors, hence, our dead ancestors were powering Deerhunter's set. And even if you're at all iffy on their new album, Monomania, it's really worth seeing them play those new songs live. Pictures of Deerhunter's set at Governors Ball are in this post.

Despite everything I just said about Deerhunter overcoming the festival atmosphere, they still usually have a killer light show that couldn't be present for their 3:45 PM set, and you'll get a chance to see them indoors in NYC soon, because they've just joined the many bands who played Governors Ball and then announced a NYC show. Theirs happens at Webster Hall on September 18, and this show is especially exciting because it's their first club date in NYC since the release of Monomania. Support at the show comes from Crystal Stilts, who, though they've been pretty under the radar lately, are still kicking, and apparently have a new album on the way.

Tickets for the Webster Hall show go on sale Friday (6/14) at noon with an AmEx presale starting Wednesday (6/12) at noon.

All dates are listed, along with more pictures from Governors Ball, and a video of them playing "Monomania" at Austin Psych Fest, below... 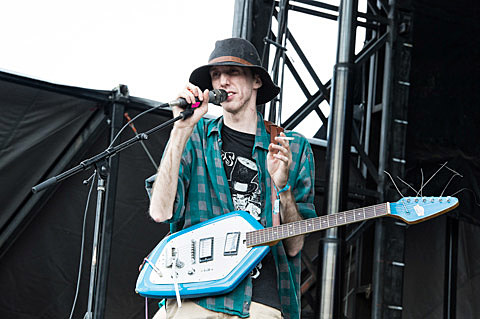 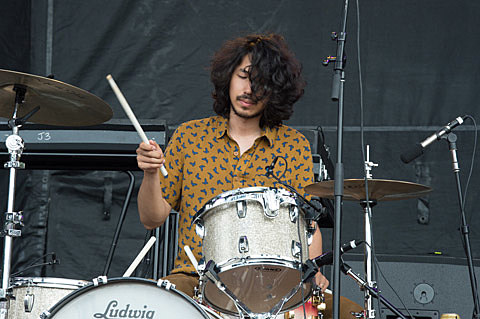 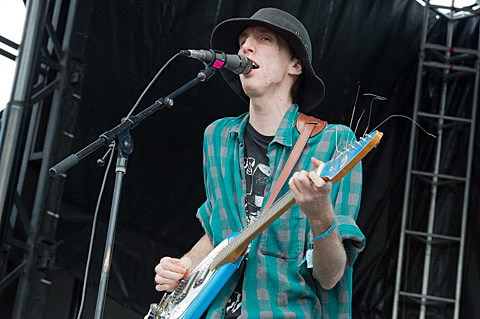 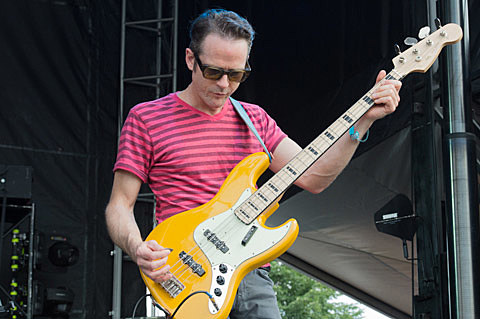 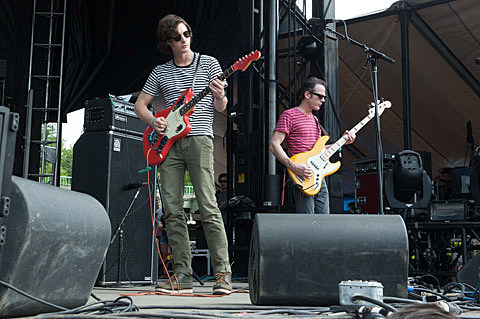 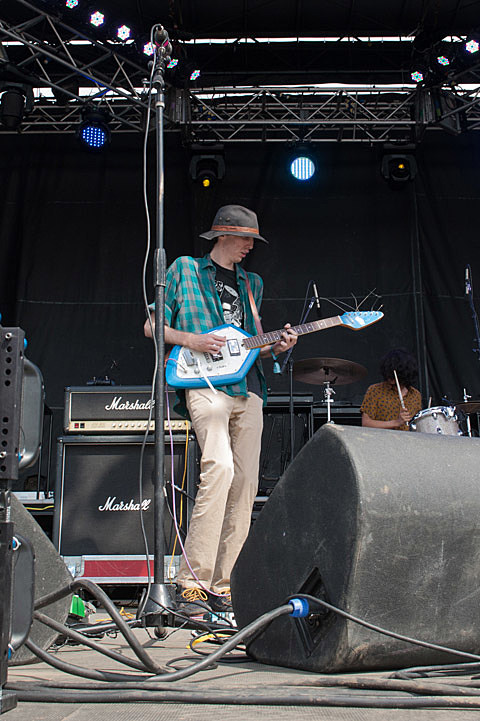 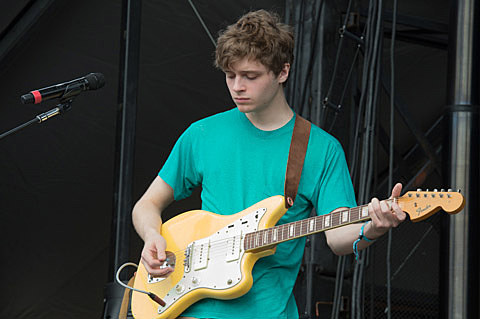 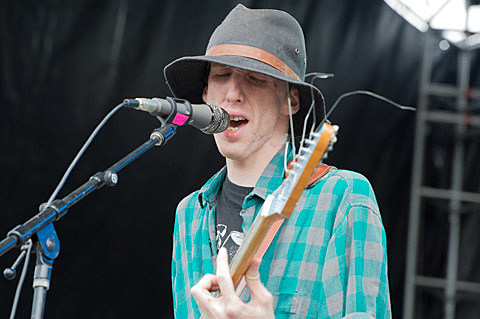 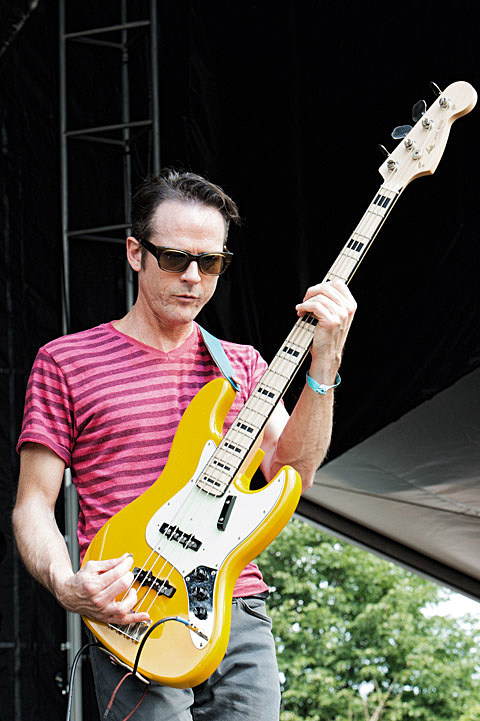 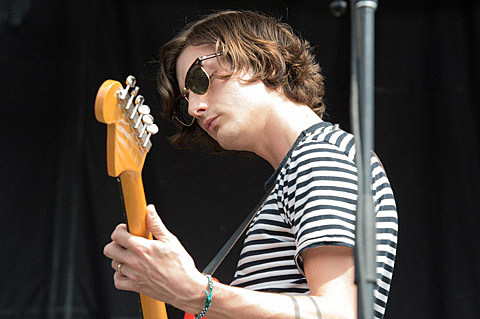 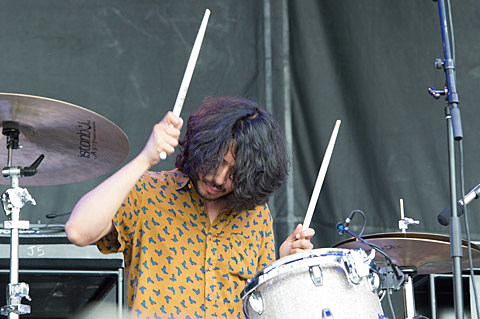 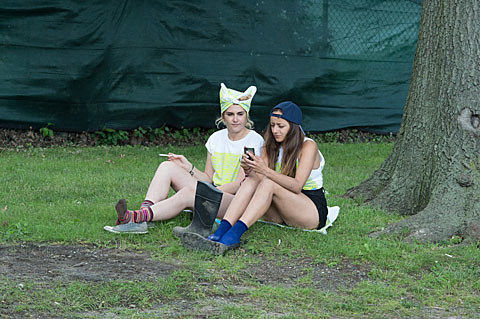