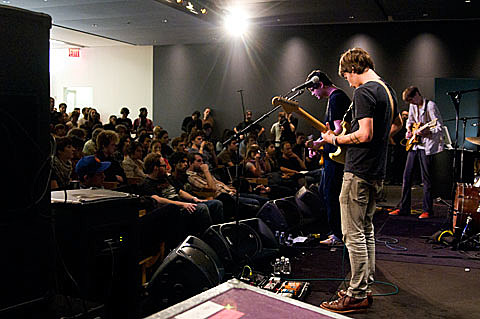 Deerhunter popped in to the Apple store in SoHo Tuesday for a last minute free gig to promote their stellar new album Halycon Digest which was released the same day. It was the band's second free show in less than a week.

Bradford and crew played eight songs to the crowd of fans who snagged wristbands that were distributed starting at 10am that morning. The full setlist is below.

For a longer show, catch Deerhunter when they hit the road in October with Real Estate, and Casino Versus Japan. That tour includes Webster Hall in NYC on October 15th (tickets still on sale).

More pictures from the Apple Store, with the setlist, below... 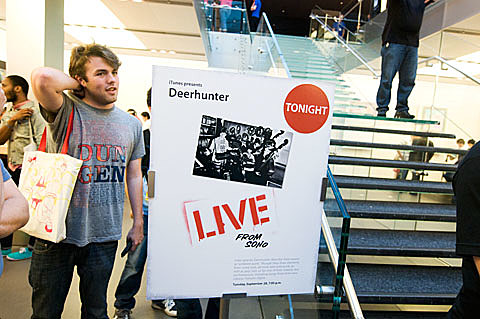 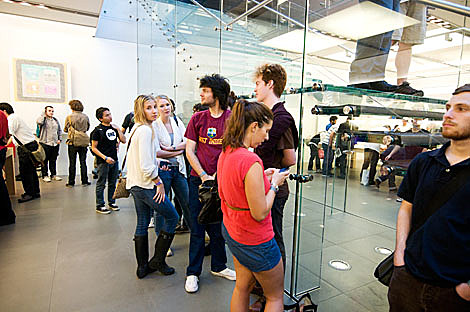 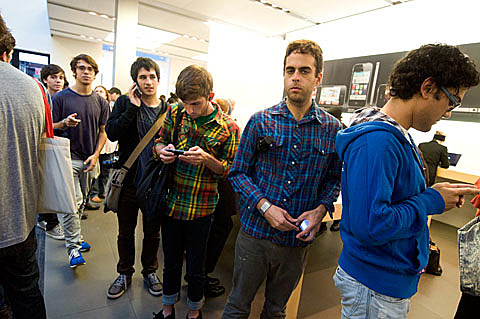 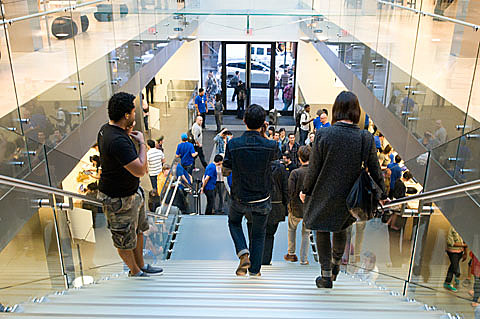 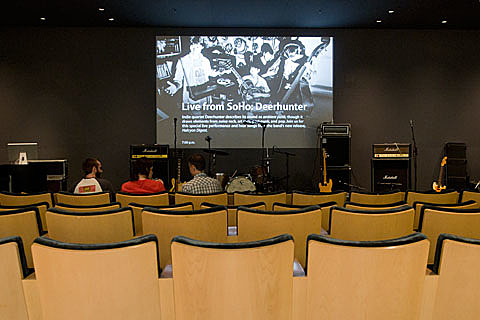 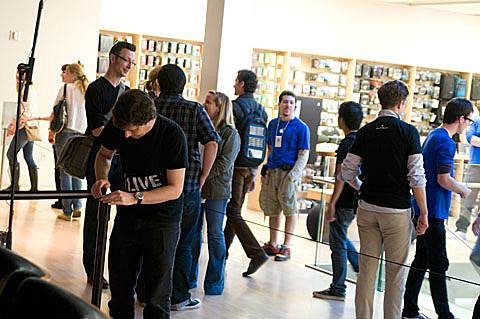 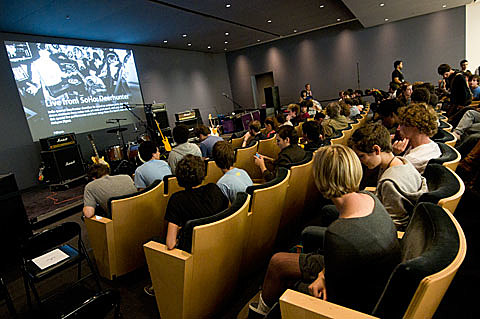 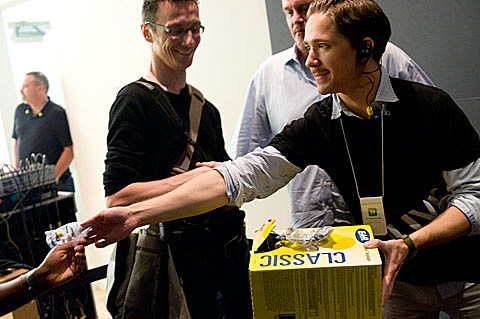 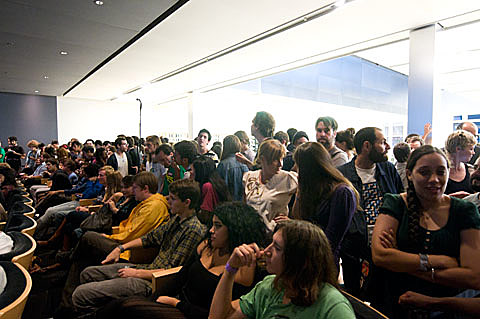 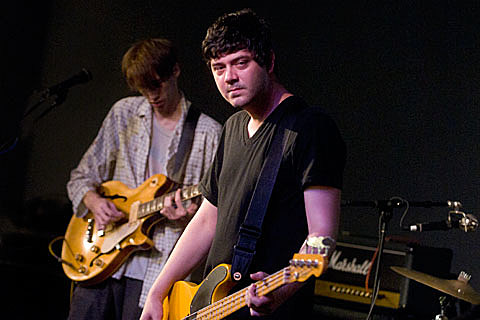 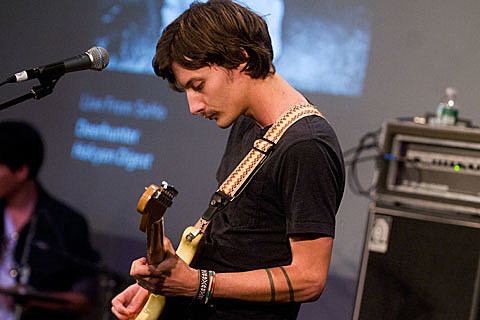 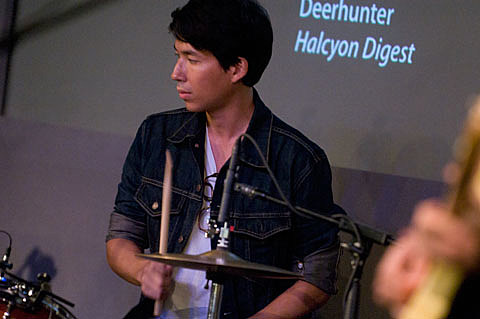 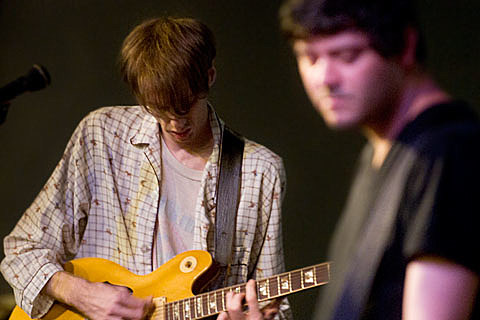 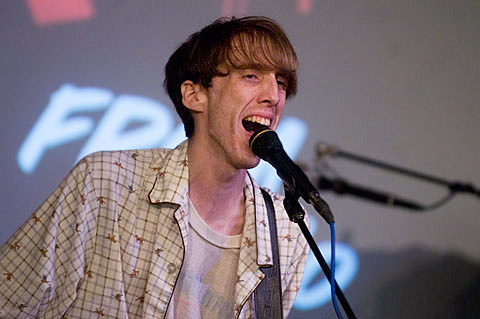 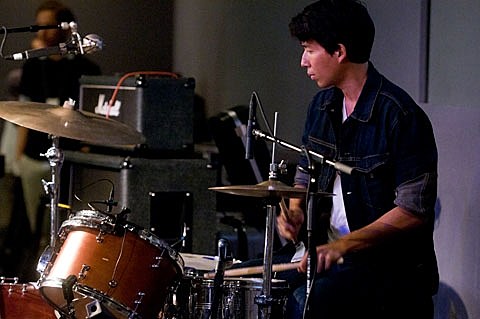 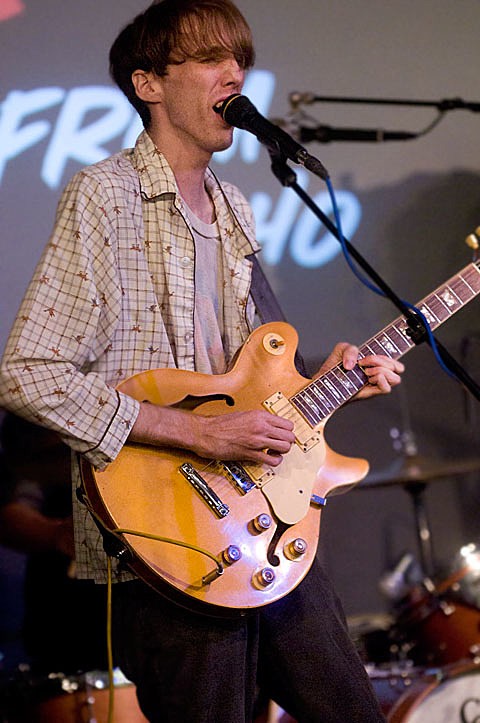 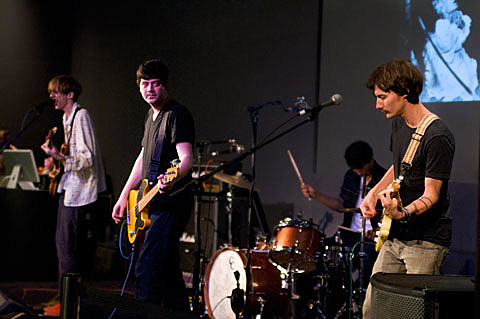 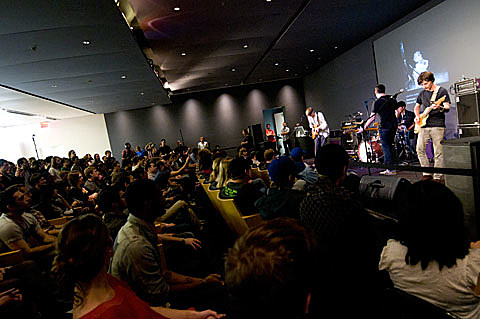 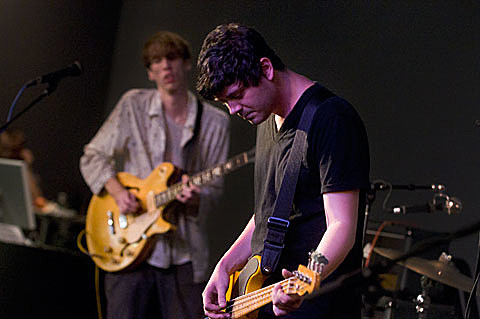 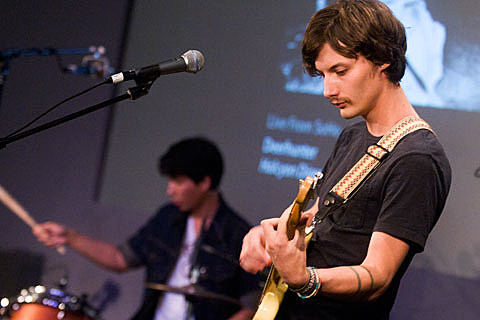 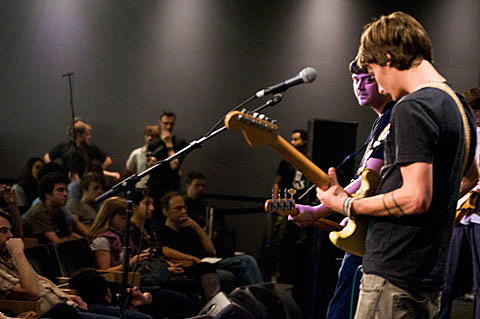 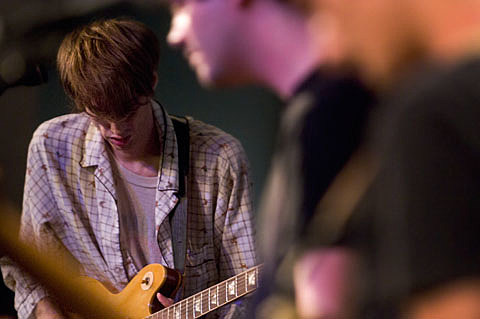 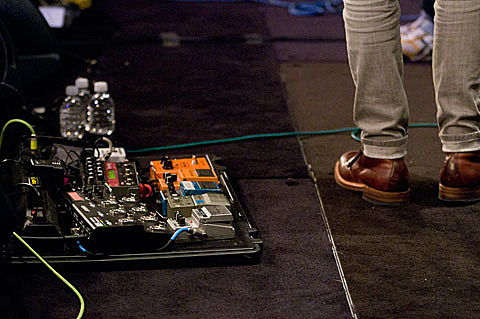 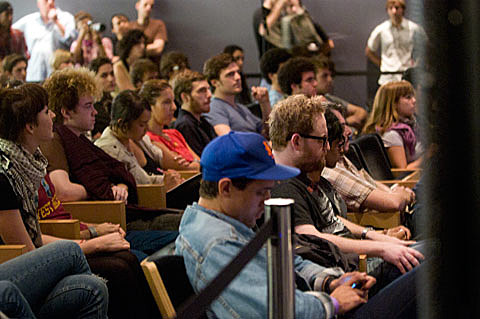 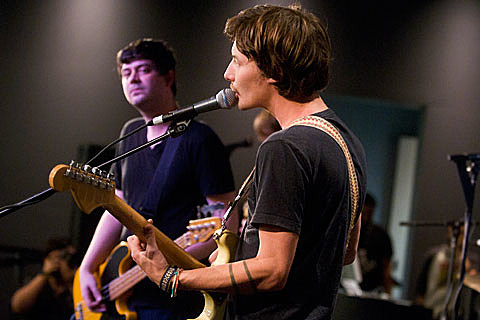 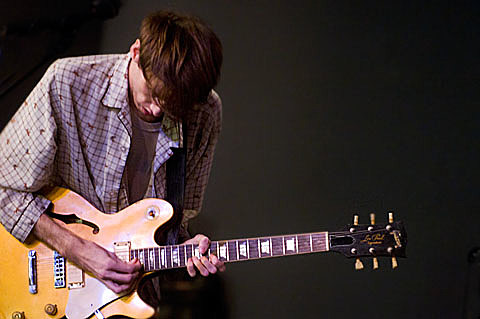 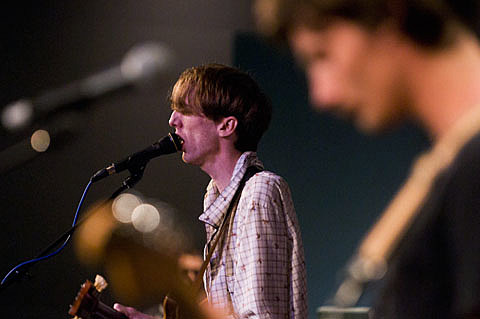 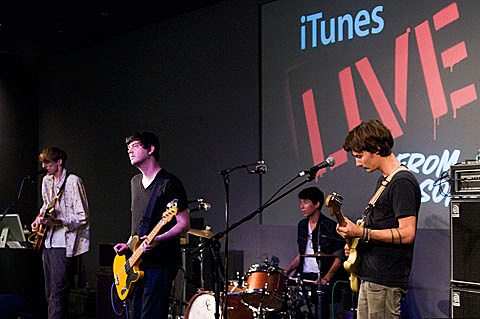