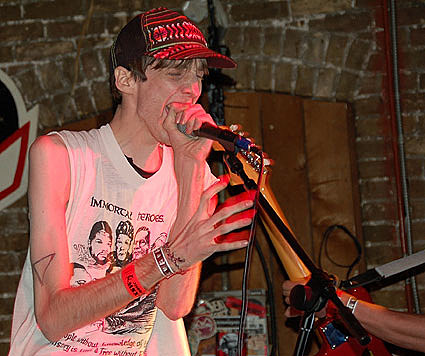 I saw Deerhunter at Emo's in Austin during SXSW (Pitchfork show). It's all starting to blend together now, but I do remember I liked the show, but that it was really loud, but also kind of crazy and fun to watch. I also like the album.

SOUND FIX FIXING SOUND
We haven't heard about any Sound Fix record store in-stores in a while.

So what’s going on in the cafe? We’re renovating it. Tearing the mother apart. And what can the fine denizens of Williamsburg expect when we are done? A killer venue. Brilliant sound and design. More lighting. And waffles, waffles, waffles. Sound tantalizing enough? Stay tuned

The cafe will still not officially be open yet, but we will give everyone a sneak peek at what's ahead when we open for one night to welcome Deerhunter, one of 2007's most popular new bands, for a special in-store performance. The band offers up a ferocious mix of dosed-electronic wash somewhere between My Bloody Valentine and Brian Eno and a neo-punk-garage-indie-wiggle nestled amongst The Faints’ snottiness and the Velvet Underground’s simplicity and cyclical pulse.

...which means Deerhunter's NYC schedule now looks like this: 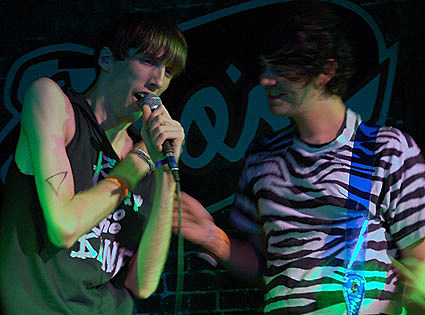 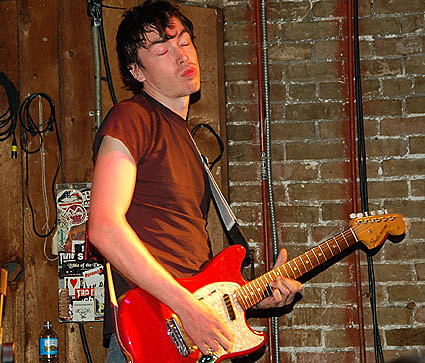 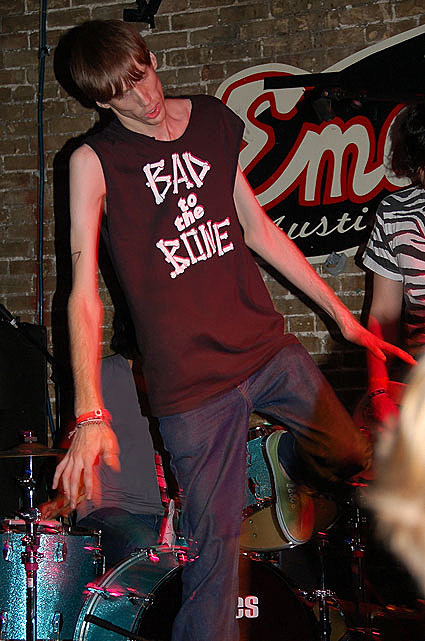 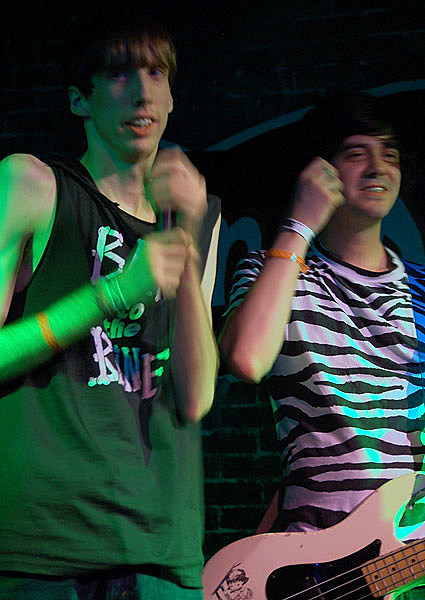