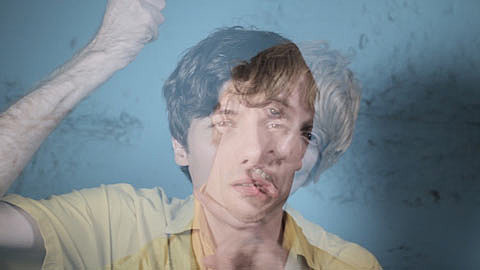 Deerhunter have just shared the video for new single "Breaker" from the forthcoming Fading Frontier. Like the song itself, which has Bradford Cox and Lockett Pundt sharing vocals for the first time, the video was a collaborative effort, directed by Cox with additional photography by Pundt. They're both in front of the camera too, as are members Moses Archuleta and Josh McKay. Check it out, along with the "Snakeskin" video, below.

The band's tour starts in about a month, one day after Fading Frontier is out, hitting the West Coast first and then heading to Europe and the UK before they get to NYC for those two NYC shows in December: the BrooklynVegan-presented show at Irving Plaza on 12/08 and then Warsaw on 12/09. Cox will open those shows with Atlas Sound sets and tickets are still available.