Sergio of Deftones, on stage with Quicksand, 2012 (more by Rebecca Reed) 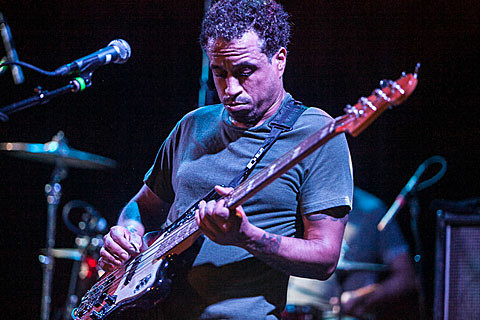 With Quicksand (who just played Bowery and MHoW) gearing up to play their last show in the forseeable future at FYF in LA, Deftones are gearing up for what looks to be a string of US dates this fall. In addition to dates in Cali and Colorado, an NYC show at Terminal 5 on 10/30 with Scars on Broadway has also emerged. Tickets go on AMEX presale on September 5 at noon, with regular sale hitting Friday, September 7 at noon. Tour dates are below.

In related news, Deftones members have intermingled with members of Isis to form Palms. Now comes word that Isis will release Temporal, a rarities compilation featuring audio and video and packaged in a 2CD/DVD box. Full details on that are below, look for it on November 6.

Speaking of rarites comps, Kylesa have also produced one of their own titled From The Vault, Vol.1. Look for that in November via Season of Mist. Tracklisting for that is below.

Kylesa and Isis LP details and all Deftones dates are listed below. 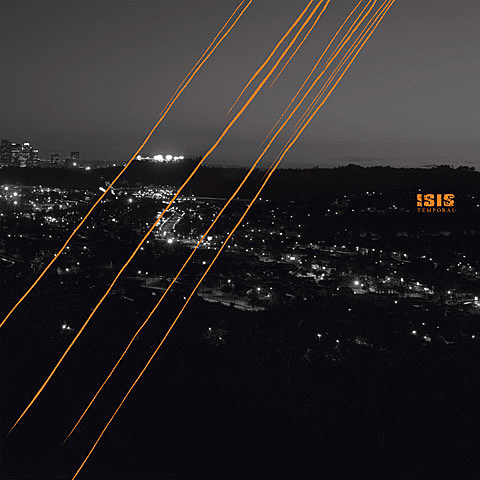